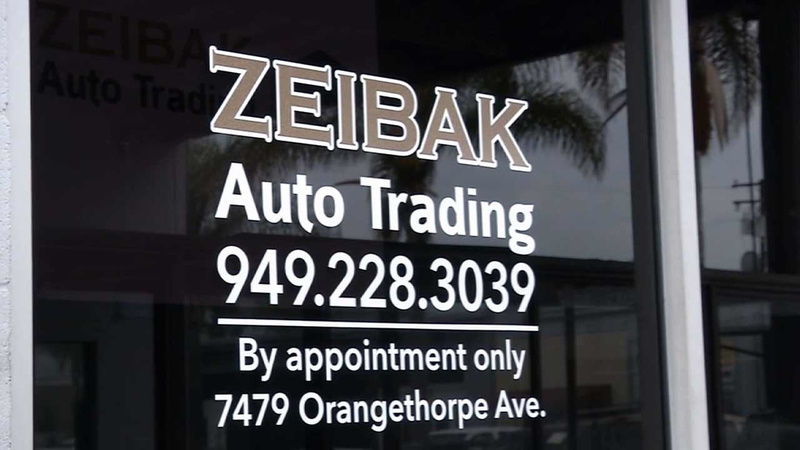 BUENA PARK, Calif. (KABC) -- Zaki Ibrahim bought a used car for his wife through a local auto dealer. He says he quickly realized the car had some serious problems he didn't know about. When he took the issues back to the dealer, Ibrahim says he was ignored.

"I didn't expect to basically be given the cold shoulder or be shunned," Ibrahim said, so he took to Yelp to express his frustration with the way he was treated.

"I described the experience as being a nightmare to say the least, and especially since I tried from my end to resolve the matter amicably," he said.

Last week, another court summons, this time, in state court. The complaint, which seeks $75,000 in damages, accuses Ibrahim and his family of defamation and trade libel.

"If it's the truth or a statement of opinion, your opinion is always the truth," said Tom W. Bell, a professor at Fowler Law School at Chapman University who specializes in Internet law.

Bell says these claims could be a lot for the auto trader to prove.

"I think probably the wisest course is letting things shake out," Bell said. "I think over the long-term consumers are going to learn that you have to take Yelp with a grain of salt."

A lawyer for Zeibak Auto Trading told Eyewitness News he would not comment on the case until it reaches trial. Ibrahim says he's ready to fight this, and that the company is "essentially trying to sue their customers into silence."

Ibrahim has until July 25 to respond to the lawsuit. He says he's already spent more than $10,000 defending himself.