Police said he was also identified as the suspect in two other sexual battery cases involving adult women.
KABC LONG BEACH, Calif. (KABC) -- A youth volleyball coach was arrested for inappropriately touching a young girl while he was working as a massage therapist in Long Beach, police said.

According to the Long Beach Police Department, 29-year-old Jerod Curtis of Carson was arrested on multiple counts of sexual battery and sexual crimes against a minor. 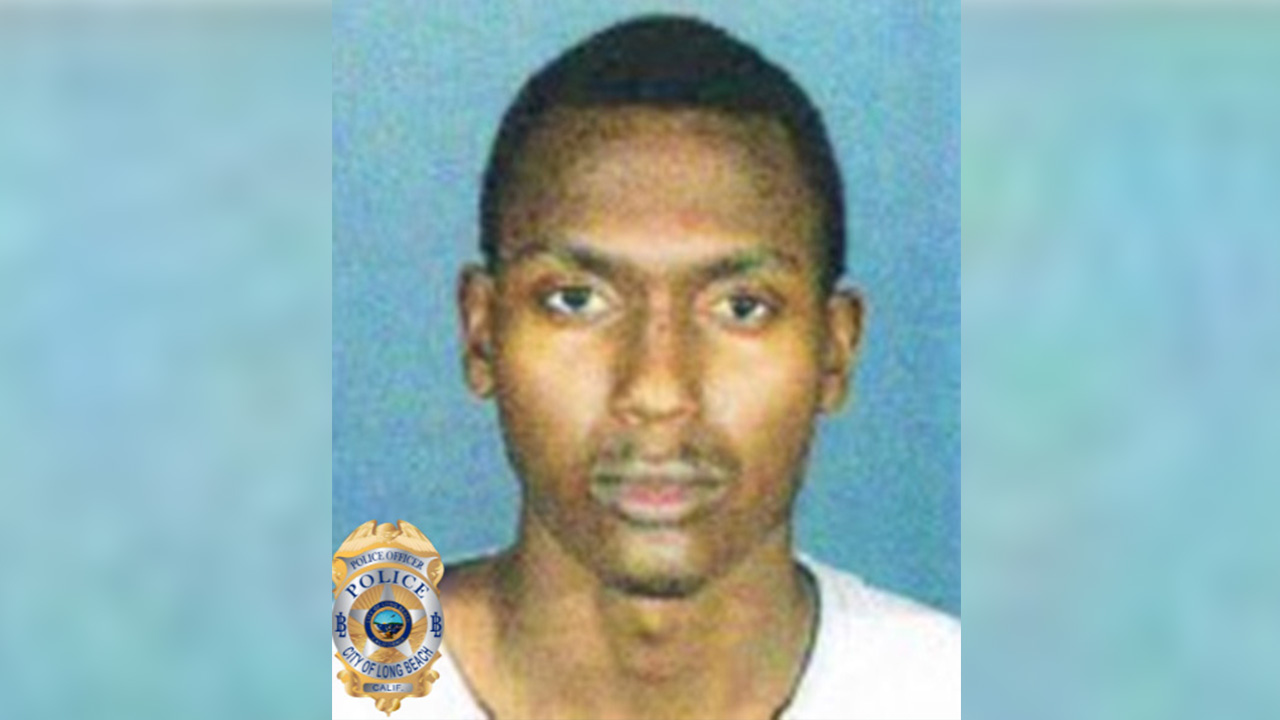 Investigators said on Nov. 30, the young girl called police and told them she had been "inappropriately touched" by Curtis while he was working as a massage therapist in the 5800 block of Naples Avenue.

Police said Curtis was also identified as the suspect in two other sexual battery cases involving adult women. One of those incidents happened in July and the second happened last month.

The name of the facility where he reportedly works as a volleyball coach was not released by police.

Investigators believe Curtis may have more victims who have not come forward. They're asking anyone with information to contact child abuse detectives Hector Gomez or Jose Castro at 562-570-7321.

Anonymous tips can be submitted through LA Crime Stoppers by calling 1-800-222-TIPS (8477) or by downloading the "P3 Tips" app, which is available on Apple app store and Google Play.