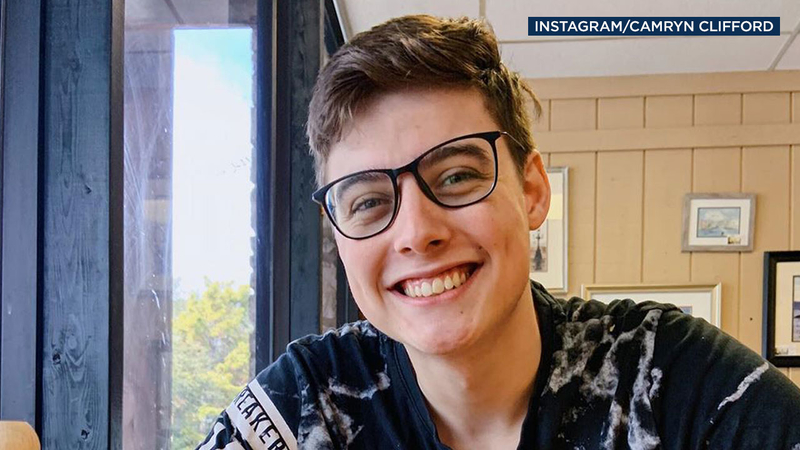 Clifford, a 19-year-old YouTube celebrity, died on August 13 after spending six days in a coma, his wife Camryn announced on social media.

"He was an amazing husband and the best father those girls could of ever asked for. It saddens me deeply that they will never get to truly know him," Camryn wrote on Instagram. "He was so young and had so much more life to live. This isn't how things were supposed to go."

Camryn did not reveal the cause of Clifford's death.

The Cliffords have a popular YouTube channel, Cam&Fam, which boasted 1.3 million subscribers. Their videos consisted of video blogs, Q&As, and other snippets documenting their life as teen parents. The channel began in 2018, after Camryn got pregnant at 16 and began posting videos.