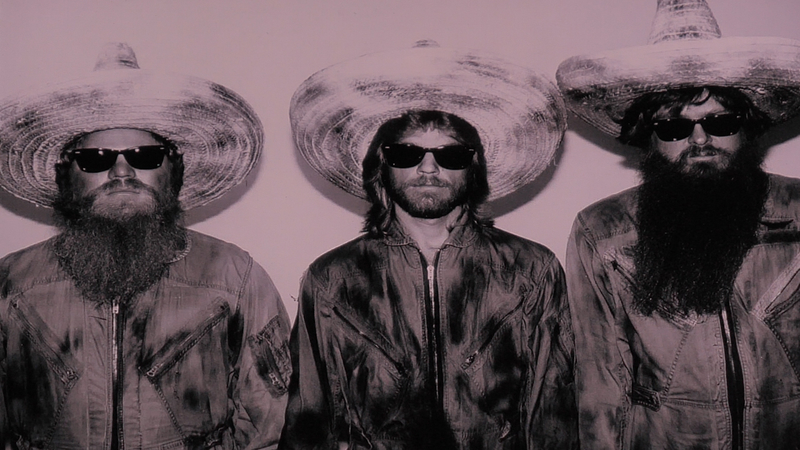 Houston restaurant is ode to ZZ Top and iconic music

Tres Amigos Cafe y Cantina serves up fantastic Tex Mex dishes. But it is also home to one of the coolest collections of ZZ Top memorabilia in the country.

Ken Bridge became a fan of the band when he was young, and his love for them only grew as he became an adult. Bridges restaurant is filled with albums, concert shirts, tickets and programs many signed by the band members.

Tres Amigos also gives back by donating 75 percent of its proceeds to the St. Jude Foundation.