10 Freeway reopened in Fontana after hourslong closure due to police activity, CHP says 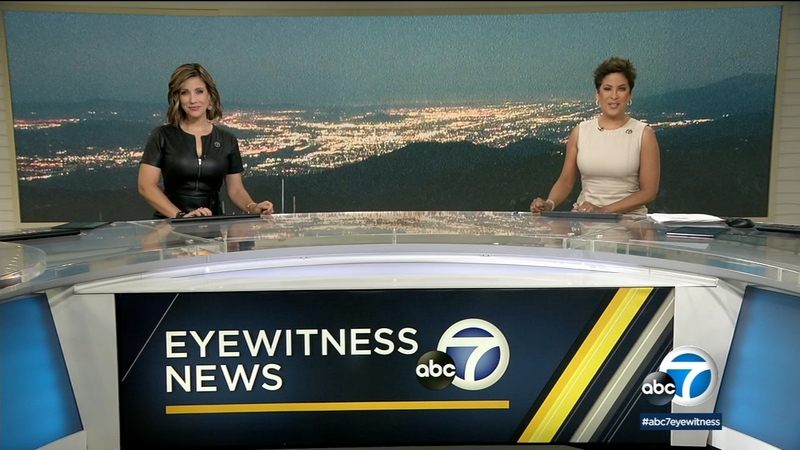 FONTANA, Calif. (KABC) -- All lanes were reopened on the 10 Freeway in Fontana on Thursday morning after police activity prompted an hourslong shutdown in both directions, authorities said.

The closure began about 6 a.m. near Sierra Avenue, according to a California Highway Patrol incident log. Traffic was backed up for miles in both directions as the morning commute got underway.

The CHP and Fontana police urged motorists to seek alternate routes during the shutdown.

Shortly before 10 a.m., the Highway Patrol's Inland Division announced on Twitter that the freeway was fully reopened.