BySid Garcia and Amy Powell via

The 101 Freeway in Encino shut down in both directions this weekend to accommodate the demolition of a pedestrian bridge, Caltrans announced.

ENCINO, LOS ANGELES (KABC) -- The 101 Freeway in Encino shut down in both directions Saturday to accommodate the demolition of a pedestrian bridge, Caltrans announced.

The closure began at 10 p.m. Saturday and is scheduled to end at 10 a.m. Sunday. It will stretch from White Oak Avenue to Balboa Boulevard.

Caltrans said the following ramps will also be closed during the operation:

-- On-ramp from Haskell Avenue to northbound 101

-- Connector from southbound 405 Freeway to northbound 101

In addition to Saturday's full closure, up to three lanes of the freeway in each direction may close as soon as 10 p.m. Friday, and ending at 10 a.m. Saturday. Two lanes in each direction will remain open during this time.

Drivers are advised to use alternate routes or follow detour signs to exit at Balboa, Victory or Ventura boulevards.

Caltrans says the bridge is coming down due to its "nonstandard vertical clearance." The bridge will not be replaced.

In the Inland Empire, the eastbound 91 Freeway near downtown Corona shut down at 10 p.m. Friday through 5 a.m. Monday for resurfacing work. The closure will be from Main Street to the 91/Interstate 15 interchange.

Meanwhile, Amtrak and Metrolink train service between San Clemente and San Diego County has been suspended indefinitely due to shifting ground beneath a stretch of seaside track. 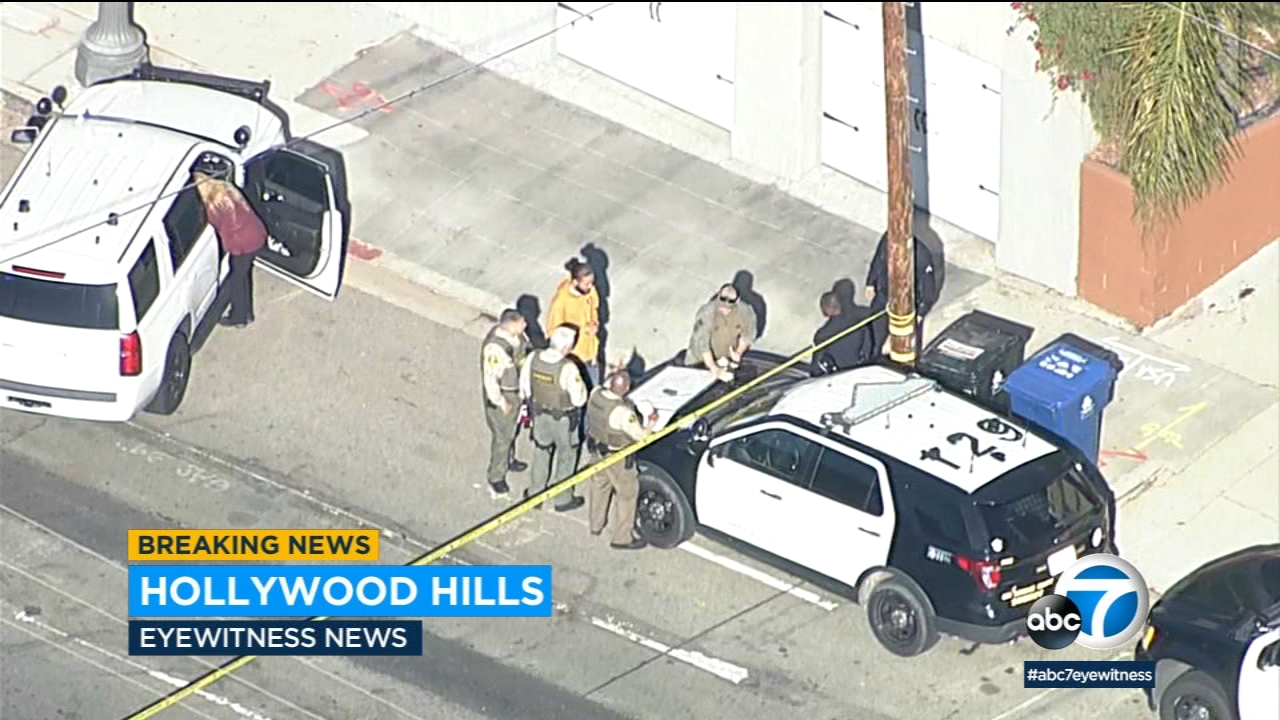 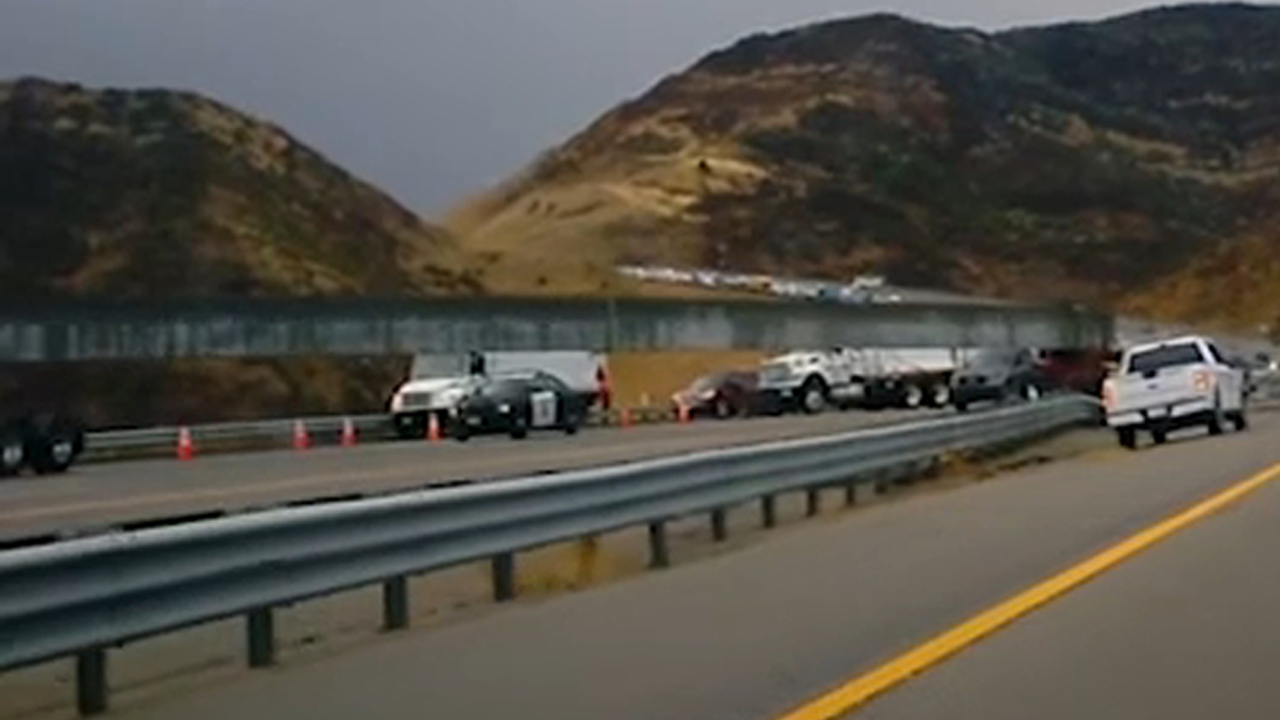 Southbound I-5 reopens through Grapevine after truck crash 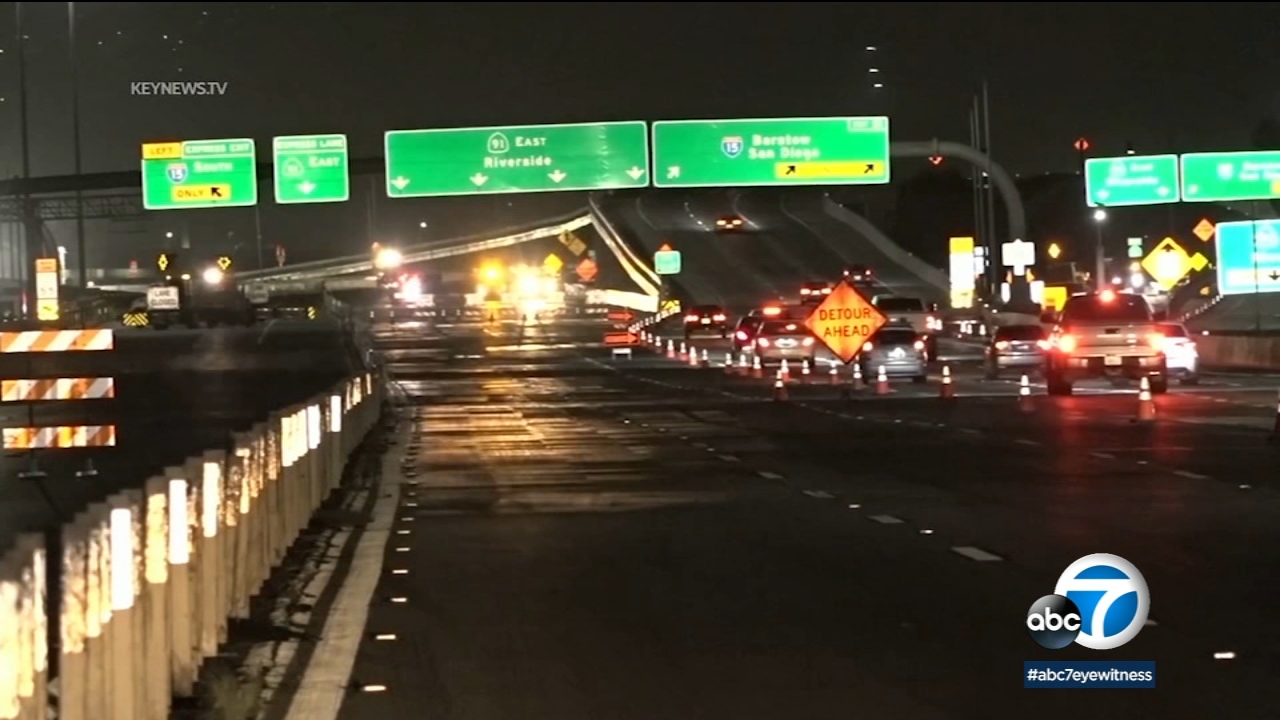 Eastbound 91 Freeway in Corona reopens ahead of schedule 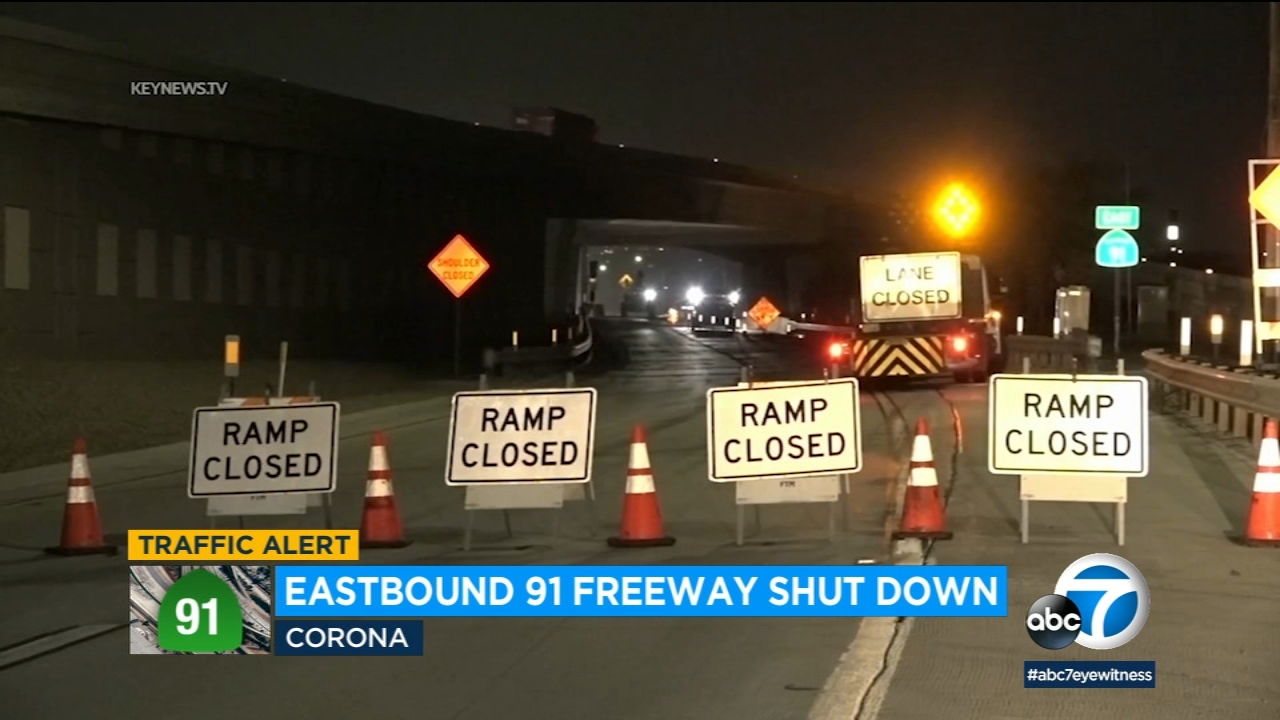