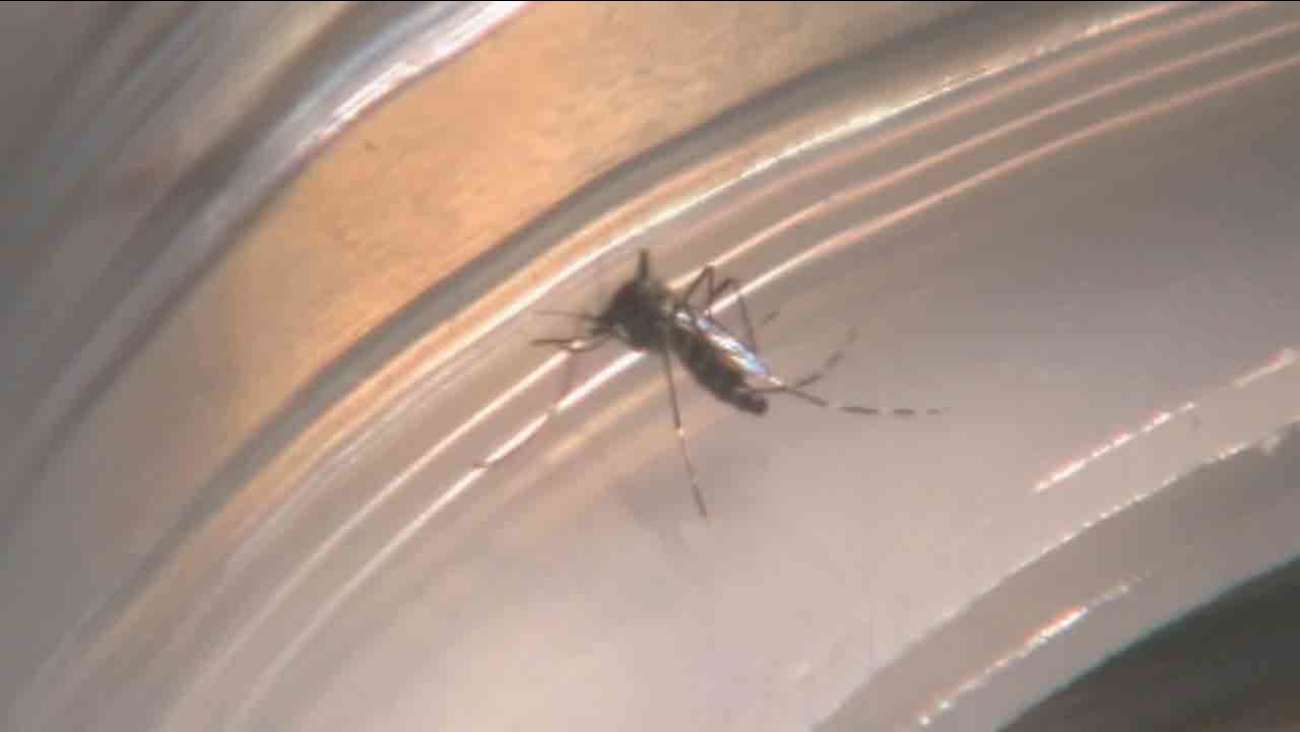 The victim was identified as an elderly man. He died after a long hospitalization, officials said. Further details on the patient are being kept confidential.

"This is a sad reminder of how severe West Nile virus can be," said Dr. Mitchell Kushner, the city's health officer. "We strongly encourage residents to protect themselves and family members from mosquitoes."

Public health officials say there have been 245 human cases of West Nile virus in California this year, including 12 fatalities. Long Beach has reported four cases this year.

While overall cases have been significantly lower this year in Long Beach than in previous seasons, public health officials are urging residents to take precautions, including: