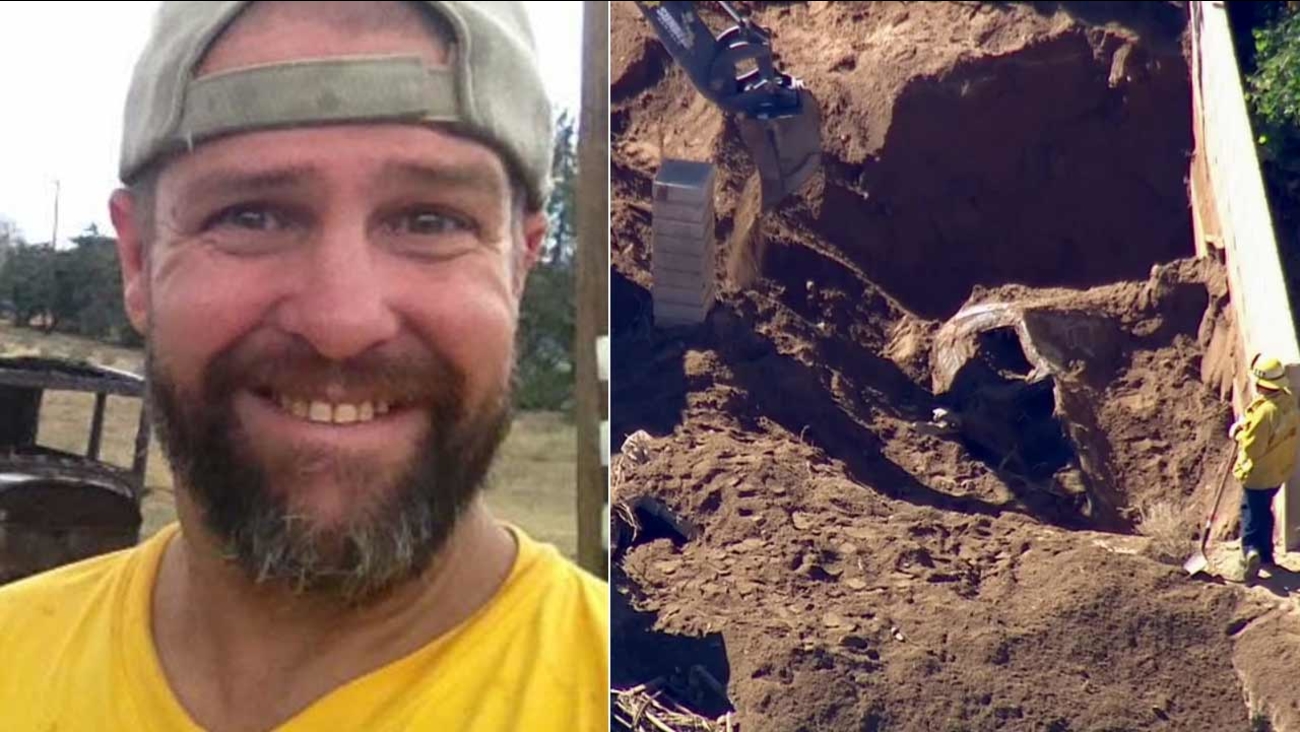 Robert Michael Rasmussen's body was found in a vehicle buried in six feet of mud in Palmdale on Tuesday, Oct. 20, 2015.

PALMDALE, Calif. (KABC) -- The man found dead in a car which was buried under six feet of mud in Palmdale died of drowning, an autopsy confirmed. 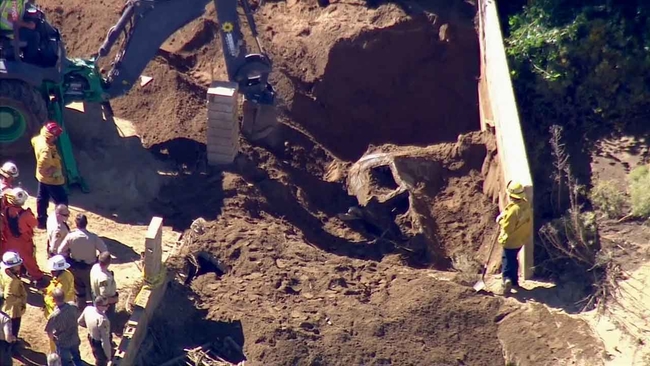