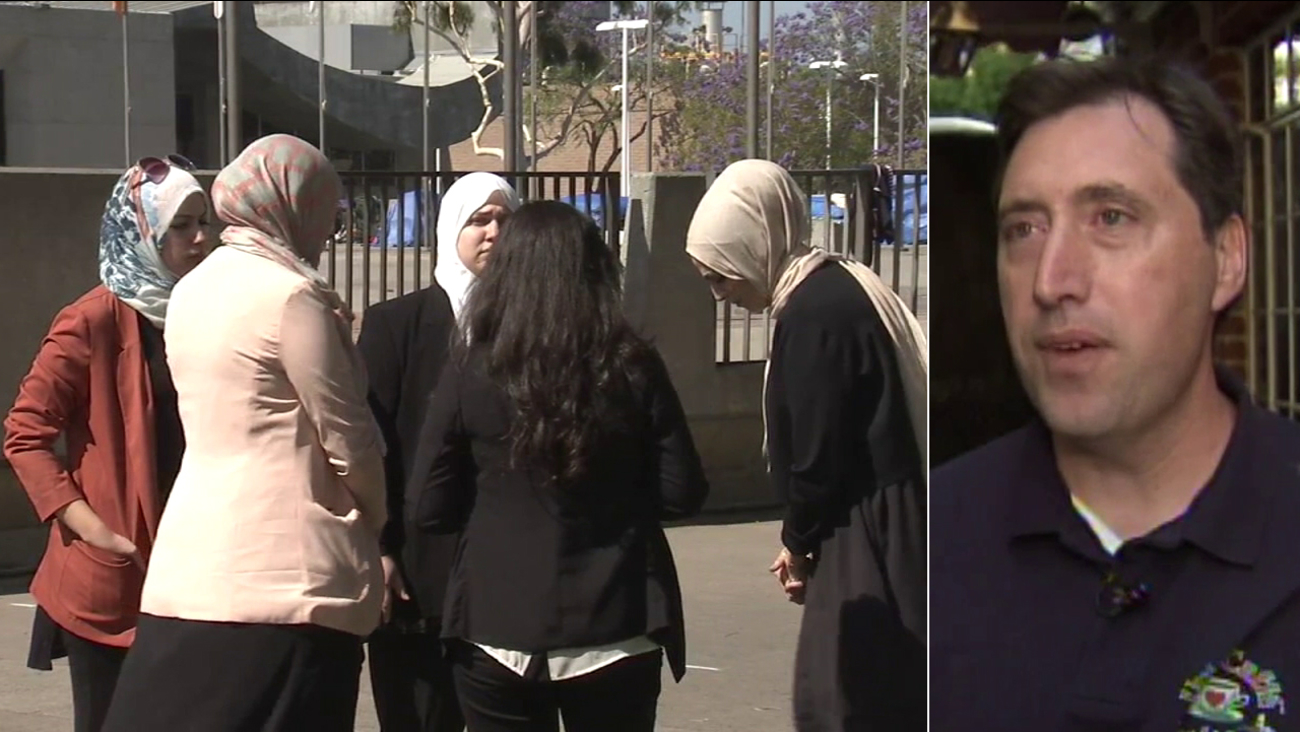 Urth Caffe in Laguna Beach is now countersuing a group of Muslim women who sued them for discrimination after they were asked to leave.

LAGUNA BEACH, Calif. (KABC) -- Urth Caffe in Laguna Beach is now countersuing a group of Muslim women who sued them for discrimination after they were asked to leave.

The popular eatery has hired American Freedom Law Center, which called the women's lawsuit "a fraud and a hoax on the courts and the media."

The law center says Urth Caffe did not discriminate against the women who claim they were asked to leave because they were wearing hijabs, but because the women refused to abide by the cafe's seating policy.

The American Freedom Law Center says it plans to sue the women for trespassing and will seek for damages for "their fraudulent lawsuit."
Related topics:
laguna beachorange countymuslimsdiscriminationlawsuitrestaurant
Copyright © 2021 KABC-TV. All Rights Reserved.
RELATED 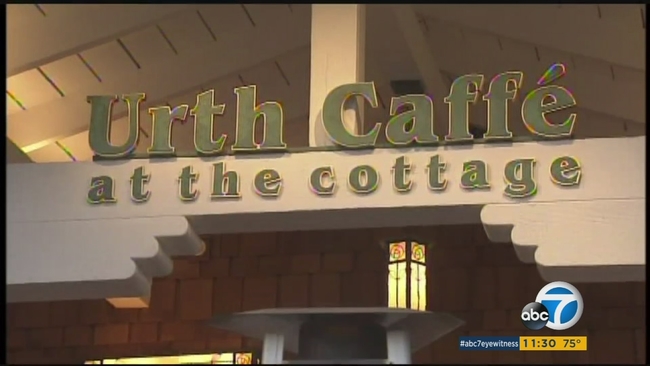 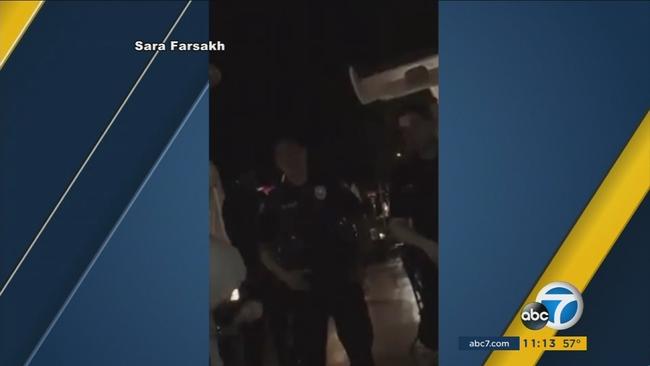