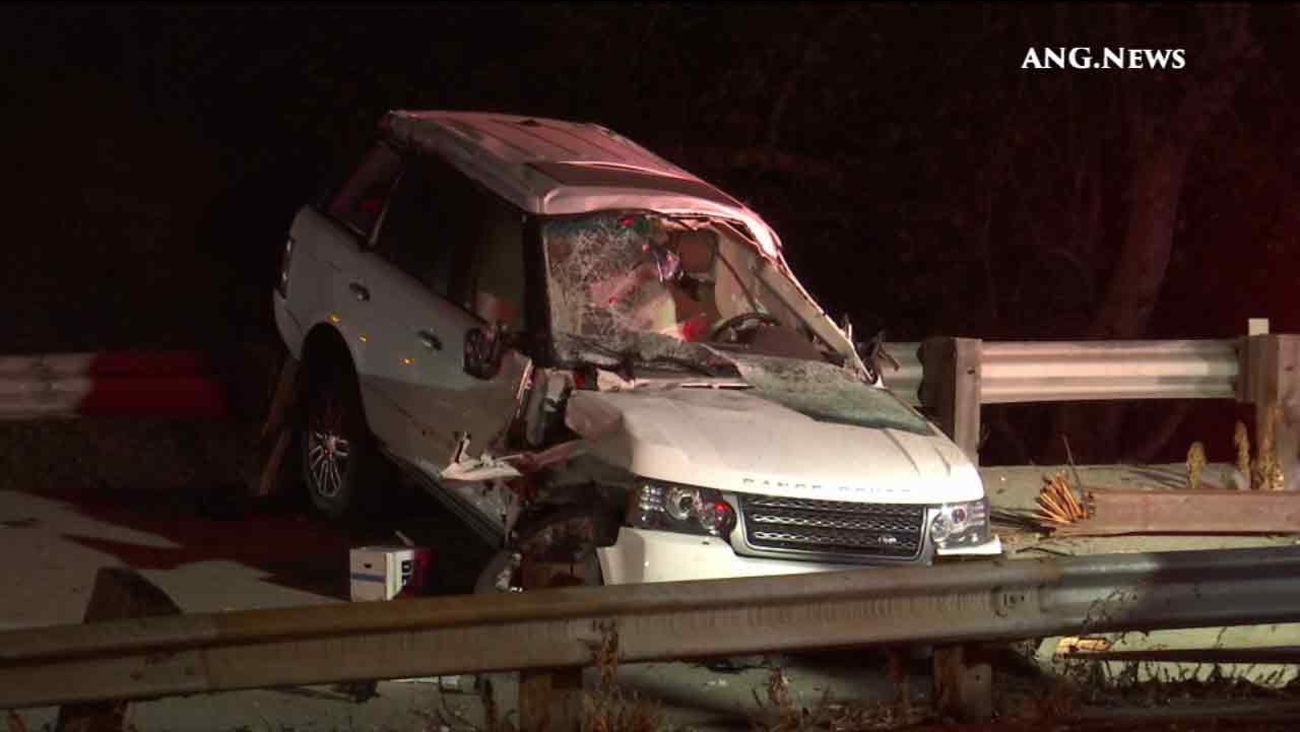 BURBANK, Calif. (KABC) -- Several lanes of the 134 Freeway in Burbank were temporarily closed early Saturday after a deadly crash left a body on the highway.