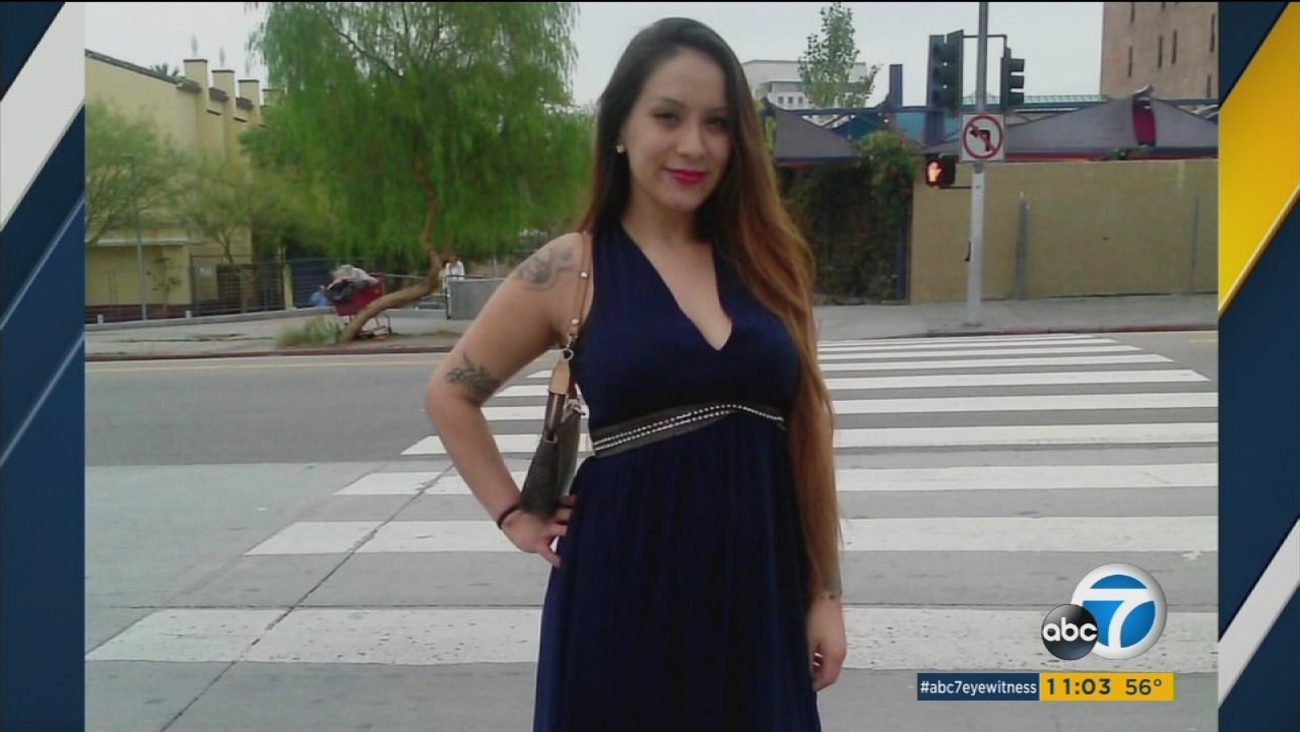 VENICE, LOS ANGELES (KABC) -- A female juvenile has been arrested in the fatal stabbing of a pregnant mother in Venice, authorities confirmed Saturday.

According to the Los Angeles Police Department, the suspect was arrested by homicide detectives late Wednesday night.

The victim's mother told Eyewitness News police are still searching for other people spotted leaving the scene on the night Jasmine Preciado was killed.

Three people, two women and one man, were sought in the killing of the 22-year-old, who was found with stab wounds near Windward and Pacific avenues on Nov. 21.