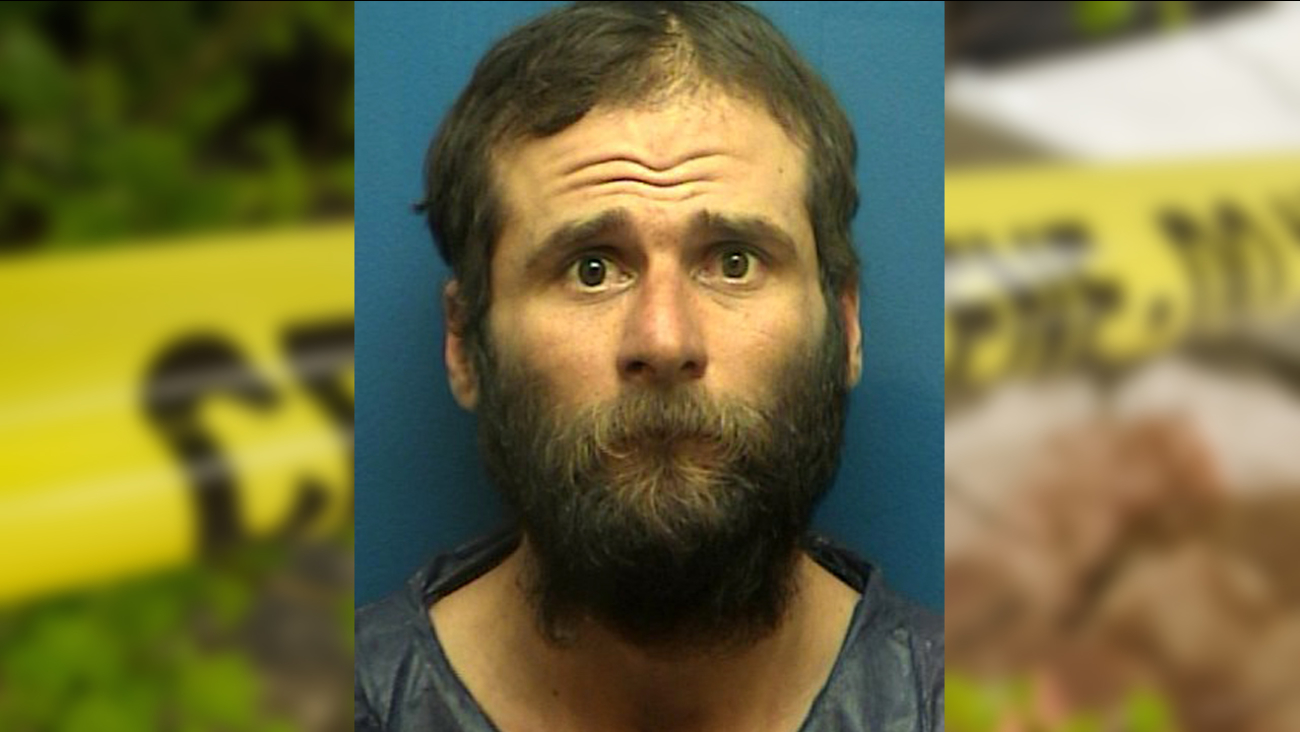 Jorge Chavez was arrested after authorities said he attacked and set a man on fire in 100 block of S. 10th Street in Santa Paula on Saturday, May 13, 2017.

SANTA PAULA, Calif. (KABC) -- A 35-year-old man who police said they've arrested at least 70 times was taken into custody in Santa Paula for allegedly beating a man then setting him on fire, according to officials.

Santa Paula police responded to the 100 block of S. 10th Street at about 6:50 p.m. on Saturday following a report of a man being set on fire.

Firefighters arrived at the scene and treated the victim, who had burns to more than 50 percent of his body. He was rushed to the hospital where he was said to be in critical condition.

Authorities said the victim was lying on a bench when he was approached by the suspect, later identified as Jorge Chavez.

Officials said Chavez beat the victim, poured a flammable substance on him and lit him on fire.

Chavez was described by authorities as a transient with an extensive criminal history, including more than 70 arrests. A witness contacted police about Chavez's whereabouts, and officers took him into custody without incident on Sunday.

Chavez was being held on $1 million bail for attempted murder, mayhem, assault with a caustic chemical and committing a crime causing great bodily injury, police said.

The victim was so severely burned that authorities said they would have to identify him through DNA testing. A motive was unclear at this point, according to officials.