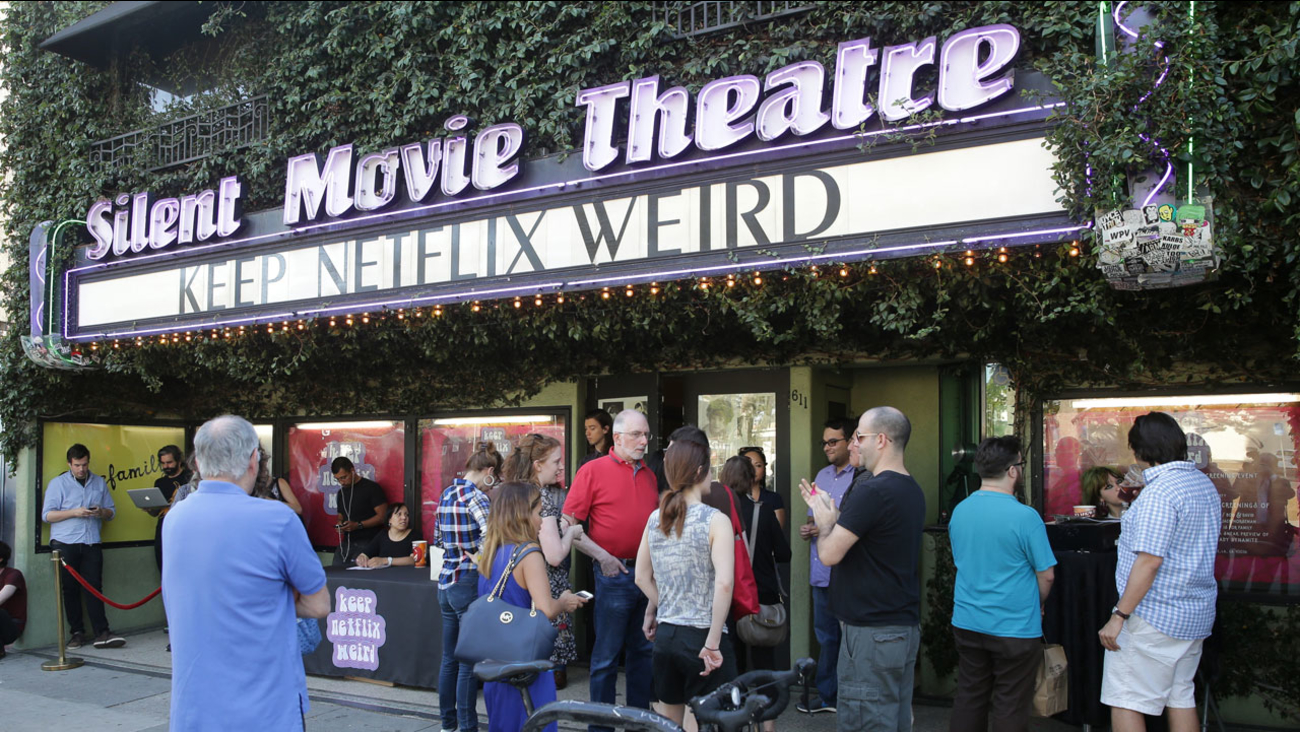 Two top leaders at Cinefamily resigned amid allegations of sexual misconduct toward women. In a tweet, the theatre issued a statement.

It said, in part, that an email had been circulating around that makes "dark and disturbing claims about the Cinefamily. These allegations are deeply troubling."

Hadrian Belove, the theatre's cofounder and executive creative director, and Shadie Elnashai, vice president of its board of directors, resigned Tuesday, according to the statement.

Belove and Elnashai were both accused of separate incidents of sexual misconduct toward women in an anonymous email that has circulated over social media, according to the Los Angeles Times.

Since the allegations surfaced and the resignations were announced, some celebrities have spoken out about the case.

Oscar-winning actress Brie Larson, who advocates for sexual abuse victims, said she believes those who spoke out.