2 sought in fatal shooting of man in downtown LA 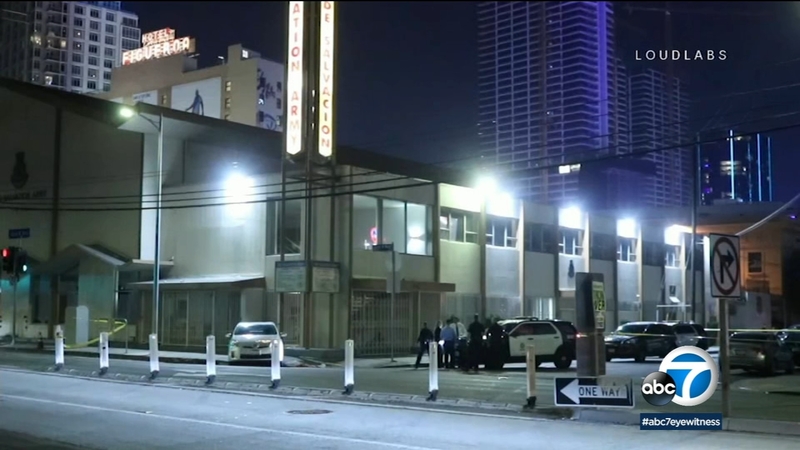 2 sought in fatal shooting of man in downtown LA

Two men approached a man sitting in a vehicle when one of the suspects fired multiple rounds from a handgun at the victim, according to Los Angeles police.

The 24-year-old victim was transported to a hospital, where he later died.