More than 600 firefighters were battling the blaze, which began about 3:30 p.m. Thursday off Highway 166 near Twitchell Reservoir. No injuries have been reported.

More than 130 structures were threatened by the flames, and evacuation orders remained in place on Sunday, a Cal Fire spokesman said. No homes or other structures have been lost.

The fire, burning in steep and inaccessible terrain, was being attacked by firefighters from areas including Los Angeles and Orange counties. A "large contingent" of fire engines, bulldozers, hand crews and air resources were at the scene.
Report a correction or typo
Related topics:
san luis obispo countyorange countylos angeleslos angeles countybrush firewildfirefirefighters
Copyright © 2020 KABC-TV. All Rights Reserved.
RELATED 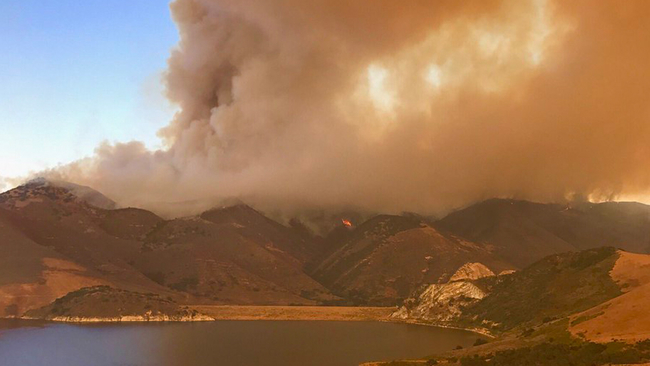 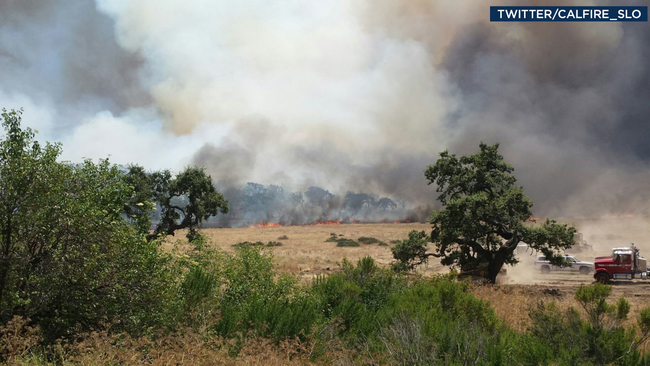