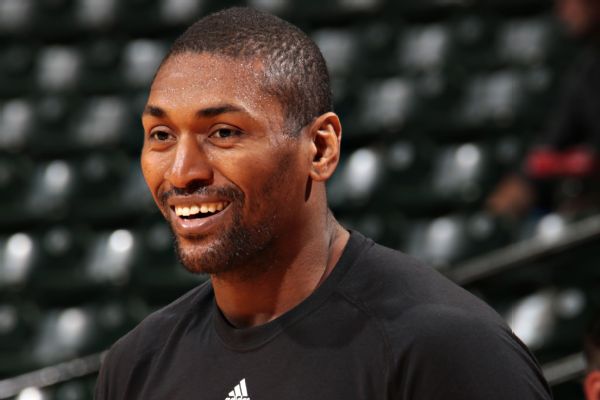 The veteran NBA forward was added to the South Bay Lakers' staff on Monday.

World Peace played 17 NBA seasons for six franchises, including six years with the Lakers from 2009 to 2013 and again from 2015 to 2017. He was a standout defensive player who won a championship alongside Kobe Bryant and Pau Gasol in 2010.