KABC
By Veronica Miracle
SOUTH LOS ANGELES (KABC) -- In a tiny one bedroom apartment in South Los Angeles, Maria Torrez and her four children are barely getting by.

Authorities said the suspect, who was in an older model black Honda, is still on the loose.
Report a correction or typo
Related topics:
south los angeleslos angeles countyhit and runsearchchildrenlapdwoman injuredfamilyrentsdonations
Copyright © 2021 KABC-TV. All Rights Reserved.
RELATED 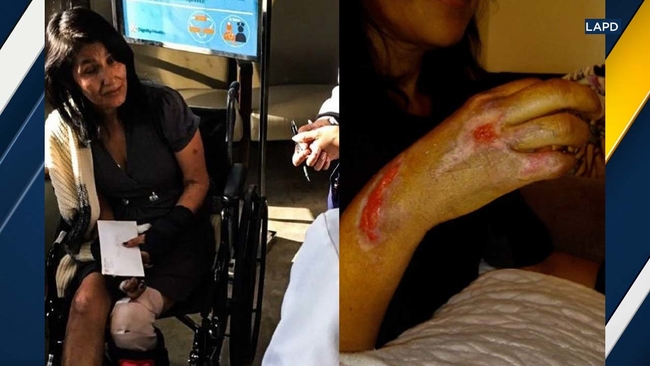 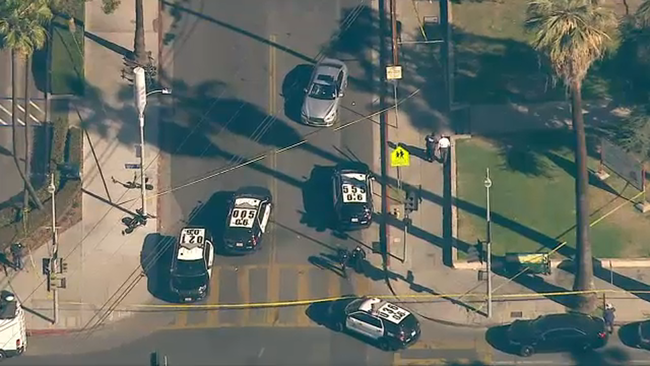