KABC
Move aside hourglass, there's a new marshmallow in town.

Lucky Charms has unveiled its first new marshmallow in 10 years - the magical unicorn!

Earlier this month, General Mills announced it was retiring the hourglass marshmallow.

The hourglass marbit will soon be officially retired from the popular cereal.

Lucky Charms then asked social media users to vote on which marshmallow they would like to see next - by answering with an emoji.

If you could pick the #NextLuckyCharm, what would it be? Use an emoji to tell us! pic.twitter.com/kcrNFeWKIp

And, sure enough, the newest marshmallow is also an emoji - the unicorn.

According to Josh DeWitt, marketing manager of Lucky Charms, the unicorn marshmallow was selected by their youngest consumers.

"We decided to introduce a new charm with the help of the keepers of magic themselves - kids. They spoke, and after hearing their love for the magical unicorn, we listened," DeWitt said.

The new unicorn charm, which features hues of bright purples and blues, is the first-ever marshmallow to be inspired and created by kids. 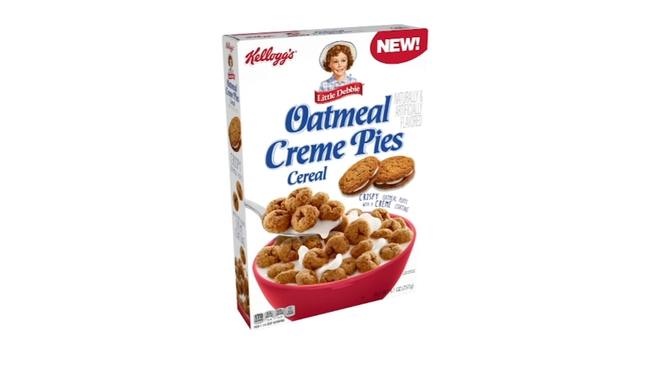 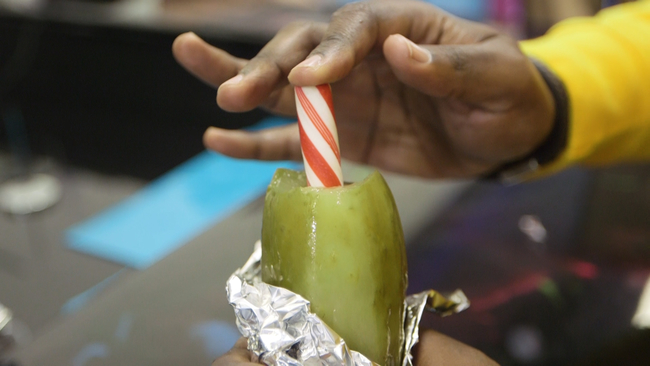