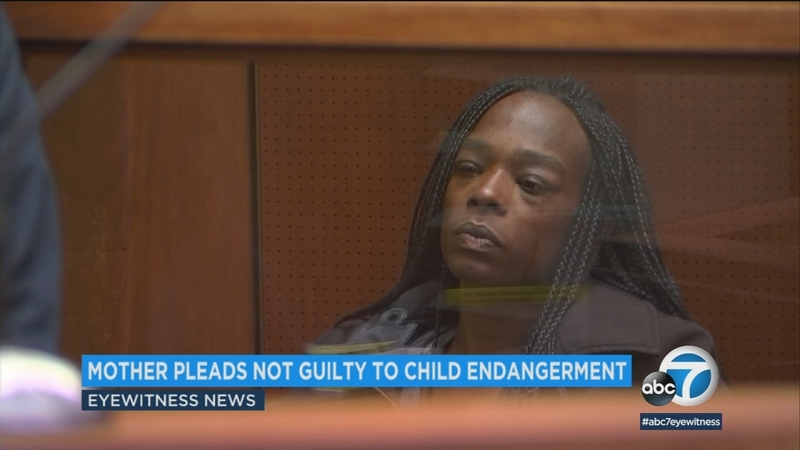 Police had trouble identifying the boy, who did not communicate with investigators.

Surveillance video released by Metro shows a woman with a child at Union Station and then walking by herself about 22 minutes later on Wednesday, July 4, 2018.

They say Webster returned to Union Station the next day, where she was recognized and taken into custody.

Webster appeared in court Monday afternoon and entered a not guilty plea. She is due back in court July 20.

If convicted, Webster faces up to six years in prison, according to the Los Angeles County District Attorney's Office. Prosecutors are asking she be held on $100,000 bail.
Report a correction or typo
Related topics:
los angeles
Copyright © 2021 KABC-TV. All Rights Reserved.
More Videos
From CNN Newsource affiliates
TOP STORIES