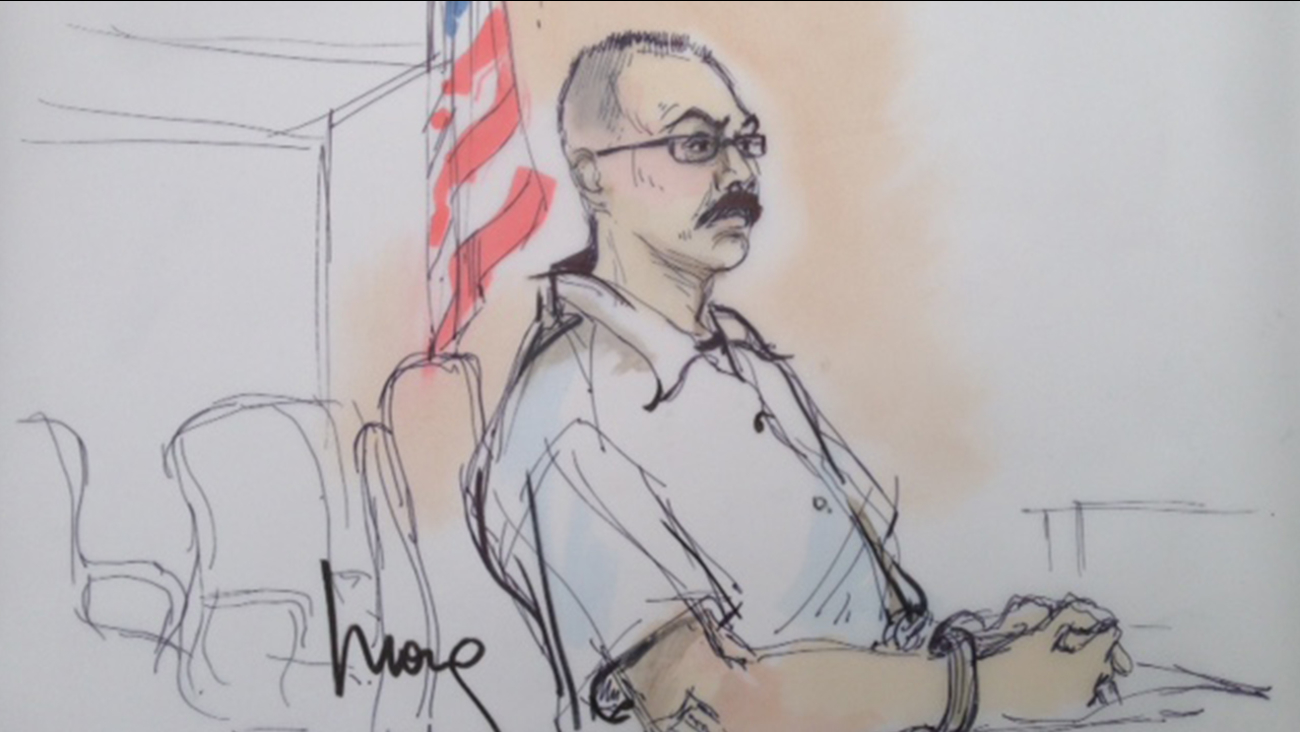 LOS ANGELES (KABC) -- One of the two men convicted in the beating of Giants fan Bryan Stow has changed his plea to guilty in a federal weapons charge.

Louie Sanchez, 32, appeared in court Thursday afternoon and pleaded guilty to one count of being a felon in possession of firearms and ammunition.

During the investigation in Stow's beating, Los Angeles Police Department officers uncovered several firearms and ammunition, which they said belonged to Sanchez. Because Sanchez already had a criminal record for having been convicted in a felony case for evading a police officer, he was prohibited from possessing firearms or ammunition at the time.

Sanchez faces a maximum of 10 years in federal prison. He is scheduled to be sentenced on May 7.

Sanchez is currently serving time in state prison for beating Stow in a Dodger Stadium parking lot in 2011. The Giants fan was left with permanent brain injuries. Sanchez was sentenced to eight years behind bars.

Last week, the other co-defendant Marvin Norwood, 34, also changed his plea in federal court to guilty. He's already served the four years he was sentenced to for beating Stow.

Norwood is also scheduled to be sentenced in May in connection with the federal weapons charge.