Butts said the injured fan was involved in a brief pushing match with another person, who was possibly wearing a Rams jersey.

The 49ers fan who was found severely injured outside of SoFi Stadium during Sunday's NFL conference title game was involved in a brief fight that was captured on video, Inglewood Mayor James Butts said.

INGLEWOOD, Calif. (KABC) -- The San Francisco 49ers fan who was found severely injured outside of SoFi Stadium during Sunday's NFL conference title game was involved in a brief fight that was captured on video, Inglewood Mayor James Butts said.

Butts said the injured fan, Oakland resident Daniel Luna, was involved in a brief pushing match with another person, who was possibly wearing a Rams jersey.

That person pushed Luna back and punched him once in the mouth, according to the video. Luna fell to the ground and was found some time later by SoFi security personnel.

"It looked like a small altercation that went very bad," said Butts, who said the video isn't being released as the investigation remains ongoing. "Five seconds. Push. Turn around, push, [and] punch. It wasn't even five seconds."

Butts shared the developments during a press conference Thursday evening.

Butts said the video shows what he described as a "49ers group gathering" of about 16 people hanging out at the stadium's Lot L.

Meeks said emergency room staff told him Luna may have been assaulted based on his injuries. They say he suffered serious injuries to his upper body and his face.

Inglewood police say they weren't alerted of the assault claims until about 7 p.m.

"To be blunt about it, it looked like a small altercation that went very bad, from one punch and someone falling, hitting their head on the ground," Butts reiterated. "It wasn't like you had people ganging up on somebody and beating them, as you did in Dodger Stadium."

Butts was referring to the 2011 brutal attack on a San Francisco Giants fan outside of Dodger Stadium. On Opening Day that year, Bryan Stow, a father of two and a former Santa Cruz paramedic, was savagely beaten by Dodgers fans.

He was left with serious brain damage. His attackers were sentenced to years in jail.

Butts said investigators are looking to speak with the person responsible or anyone who may have seen the altercation unfold.

"Anyone who was involved should come forward," said Butts.

A description of the wanted suspect has not been officially released by police.

Butts described the video being reviewed as "blurry," and said it may be released at a later time pending the results of the investigation.

The mayor adds at one point in the video, the suspect is seen speaking to someone in a vehicle, though he did not elaborate on a description.

"We believe we've identified a vehicle associated with the suspect," he said. "We're trying to locate the vehicle and talk to the owner." 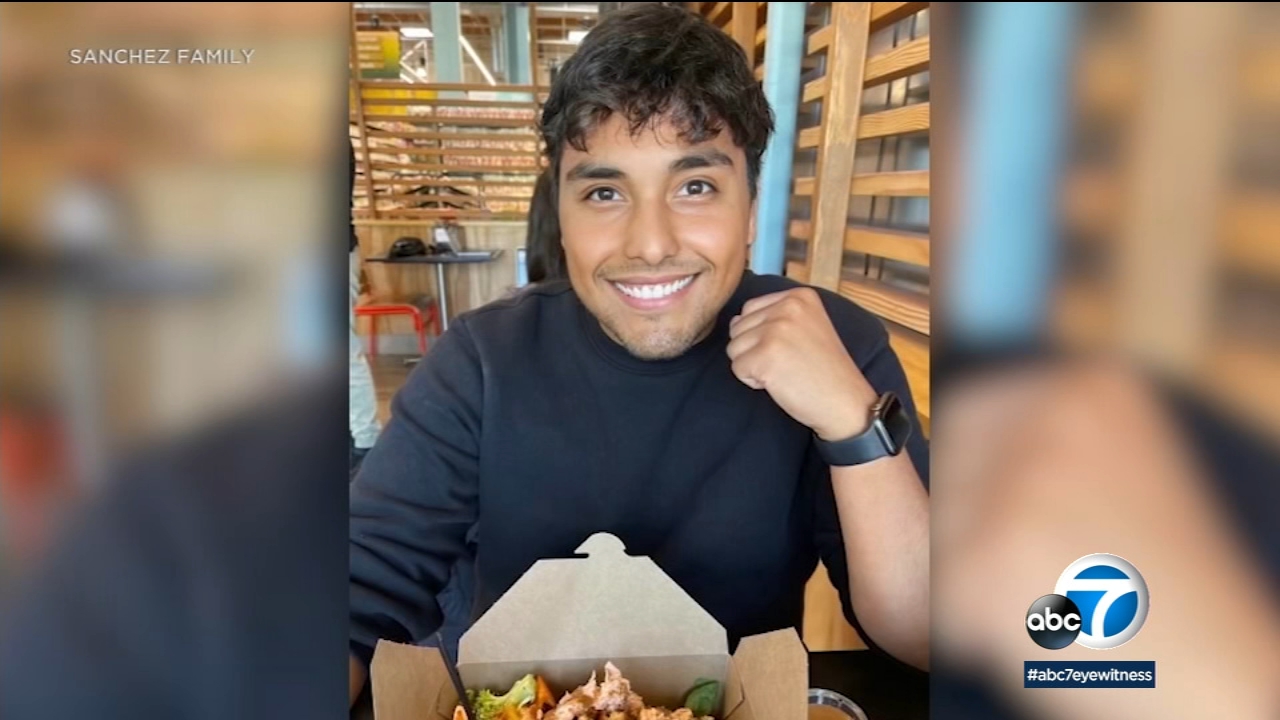