KABC
SANTA ANA, Calif. (KABC) -- Nine months after a powerful explosion ripped through an Aliso Viejo spa, killing the owner and injuring two of her clients, federal agents believe the man responsible is in custody.

The FBI and U.S. attorney announced the arrest of 59-year-old Stephen Beal, the ex-boyfriend and business partner of Ildiko Krajnyak, the 48-year-old woman who was killed.

"We are pleased that an arrest has been made after nine long months. We are continuing to grieve the loss of Ildiko," said Irene White, a spokeswoman for the victim's family.

Krajnyak's family watched as Beal made his first appearance before a federal judge in court Monday. He was charged with malicious destruction of a building resulting in death.

FBI agents said they combed through more than 1,000 pieces of evidence to link Beal to the crime. According to an affidavit, agents found items at the blast site used to make the bomb that matched items inside his home and car.

"Mr. Beal had made a cash purchase of a battery consistent with the recovered evidence at a store in his hometown in Long Beach only one week before the explosion," U.S. Attorney Nick Hanna said.

Beal was initially arrested a day after the May 15 blast for possession of an unregistered explosive, but later released.

Investigators found more than 130 pounds of explosive-making materials, but Beal said he made model rockets.

Federal agents returned to the home Sunday to once again go through the residence, and some of his neighbors were in disbelief.

"I know Steve Beal. He's a good man. He was exonerated once, or not charged, and we all thought that was that," neighbor Bob Hirschhorn said.

"Ms. Krajnyak told friends that she was scared of being harmed by Mr. Beal and that he had made threats," Hanna said.

Krajnyak's family said a conviction won't bring back Ildiko, but justice would be served.

"We pray that all the individuals impacted will find peace as justice will prevail," White said.

Beal was ordered to remain in federal custody until his next court hearing on March 18. If convicted as charged, he faces life in prison without the possibility of parole.
Report a correction or typo
Related topics:
aliso viejoorange countyarrestexplosives foundexplosionwoman killedfbi
Copyright © 2020 KABC-TV. All Rights Reserved.
RELATED 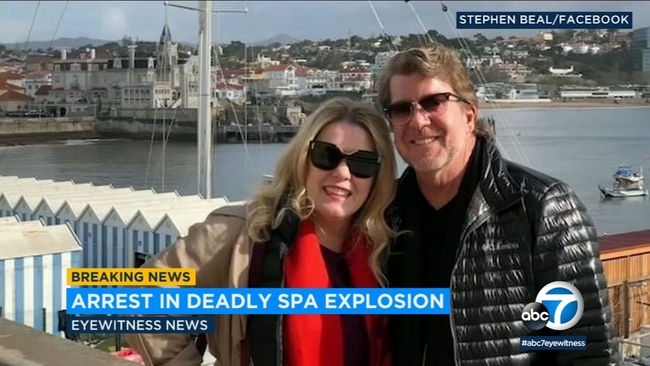 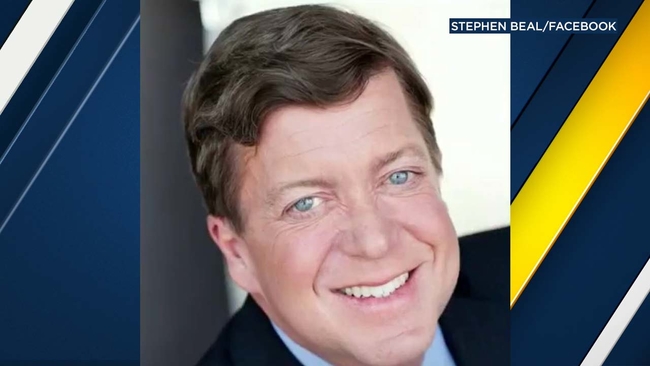 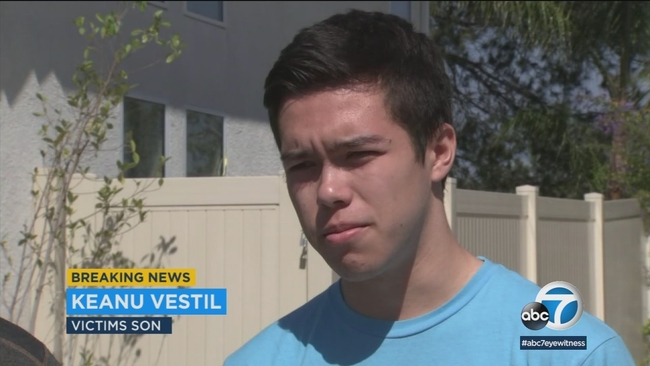 Son of OC explosion victim thanks public for support