Spokesman Lt. Joseph W. Pfaff said Kelsey Nobles of Mobile, Alabama, died Tuesday after collapsing during training at the Navy Recruit Training Center in Great Lakes, Illinois. Nobles went into cardiac arrest after her final physical fitness test and was taken to a civilian hospital, where she was pronounced dead.

Nobles' father Harold told WKRG-TV that his daughter was "the sweetest soul" and "had the biggest heart." He said she was full of energy and would give anyone anything, even her last dollar.

"The Navy and Recruit Training Command take the welfare of our recruits and Sailors very seriously and are investigating the cause of this tragic loss," Pfaff told the Navy Times in an email. "Our thoughts are with Seaman Recruit Nobles' family and friends during this tragic time."

Nobles' death is the second under similar circumstances at the facility in the past few months. Kierra Evans died while undergoing her own physical fitness test in February, a week before she was set to graduate. 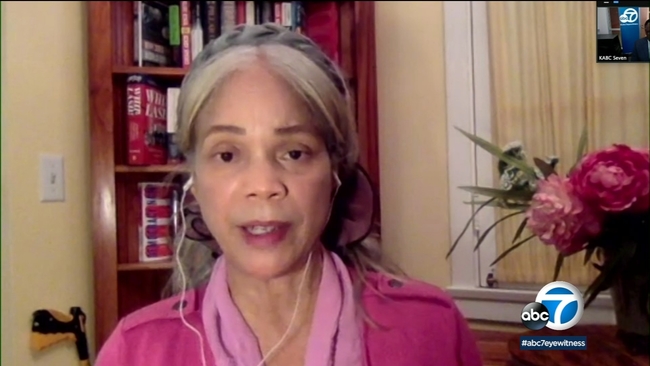 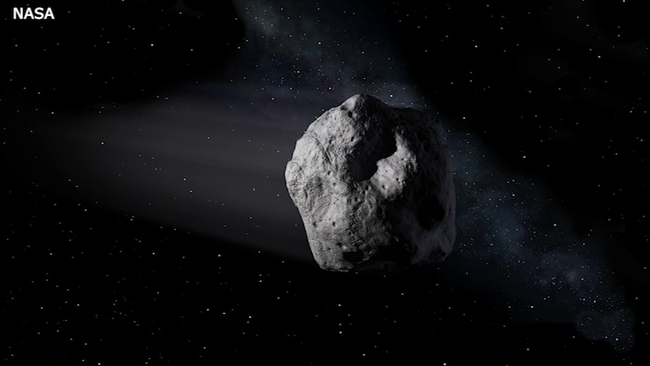 Asteroid the size of a bus will pass near Earth today 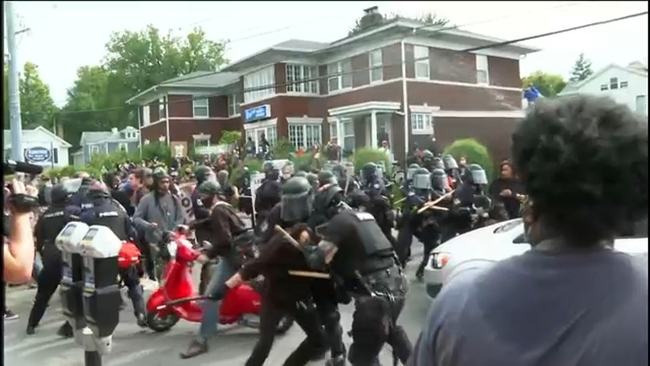 Protesters take to streets after indictment in Breonna Taylor case