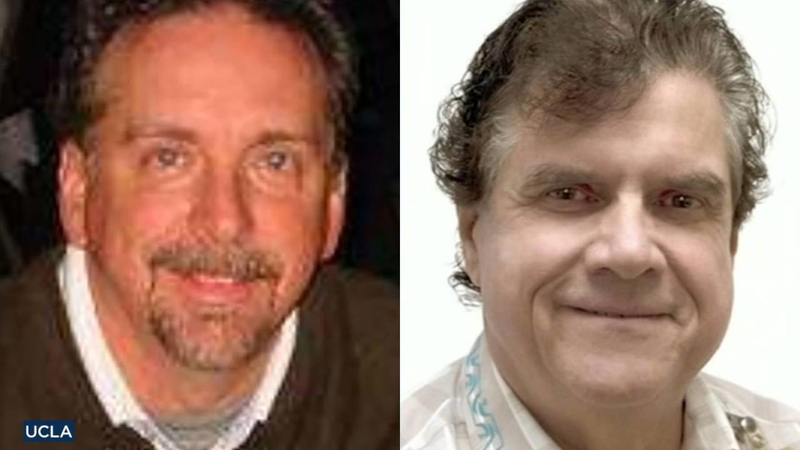 IRVINE, Calif. (KABC) -- An attorney who represents more than 200 women accusing former USC gynecologist George Tyndall of sexual abuse called for the Attorney General to investigate these cases Tuesday and similar ones at UCLA in light of sexual battery charges against former UCLA gynecologist James Heaps.

Two former students accused Heaps of sexual misconduct in 2017 and 2018.

"I think it's time for the attorney general to investigate both the USC the UCLA cases," Manly said.

Manly said as of Tuesday afternoon, seven other women had called his office.

"None of them know one another, but yet they all tell similar stories of misconduct, unnecessary exams," Manly said.

Manly said one of the seven women told him she told university staff within the last year.

"She told the chancellor of the university, she told the UCLA police, the Title IX office and LAPD, and the only agency that responded to her was LAPD. The rest of them ignored her," Manly said.

In response to Monday's charges of sexual battery and sexual exploitation against Heaps, UCLA Chancellor Gene Block sent a message to the university community saying the gynecologist worked at the school's health center nearly 30 years, last year, the university investigated allegations of sexual misconduct, told Heaps he was going to be terminated and reported him to the Medical Board of California and law enforcement. Heaps retired.

Another woman told The Associated Press during the 2017 investigation into Heaps, UCLA staff saw her 2015 Yelp post describing a 2008 incident when she said Heaps grabbed her breast during an examination, but she didn't hear from anyone with the school.

Manly said it's time for accountability.

"You don't get to do this for 30 years, to abuse women, without enablers, without people knowing, and in my view, allowing someone like that to continue or worse covering it up, that makes you as much of a criminal as he is," Manly said.

Heaps is set to be back in court June 26 for a preliminary hearing
Report a correction or typo
Related topics:
los angeleslos angeles countyuclasexual misconductsex abuselegalsex crimesusc
Copyright © 2021 KABC-TV. All Rights Reserved.
RELATED 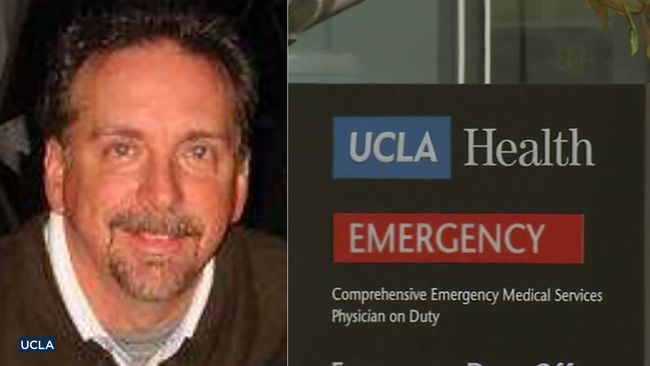