Authorities are searching for two drivers involved in street racing on the 60 Freeway that resulted in a single-car crash that left four people dead in Moreno Valley.

MORENO VALLEY, Calif. (KABC) -- Authorities are searching for two drivers involved in street racing on the 60 Freeway that resulted in a single-car crash that left four people dead in Moreno Valley.

Around 7:30 p.m. Friday, a single-car crash happened in the westbound lanes of the freeway near Redlands Boulevard.

Emergency personnel responded to the scene and found a white 1999 BMW 328i on its roof blocking lanes. Four people in that vehicle, including the driver, were pronounced dead at the scene.

Authorities learned that the driver, who was traveling at a high rate of speed on the freeway, at one point lost control and crashed into the center guardrail. The vehicle flipped over, killing the driver and three other passengers. Two of them were ejected.

Ramos and Luna, who were engaged, were expecting their first child together in October, family members said Saturday.

A woman, who has not been identified, was the sole survivor of the crash and suffered moderate injuries, authorities said. She was taken to Riverside University Health Systems for treatment.

Witnesses at the scene said it appeared the driver was racing with a gray or black 2017 or 2018 Honda Civic and a black Mazda hatchback prior to the crash.

Authorities are searching for those drivers, who fled the scene after the crash. The investigation is ongoing.

The freeway was shut down for about five hours during the investigation and cleanup. 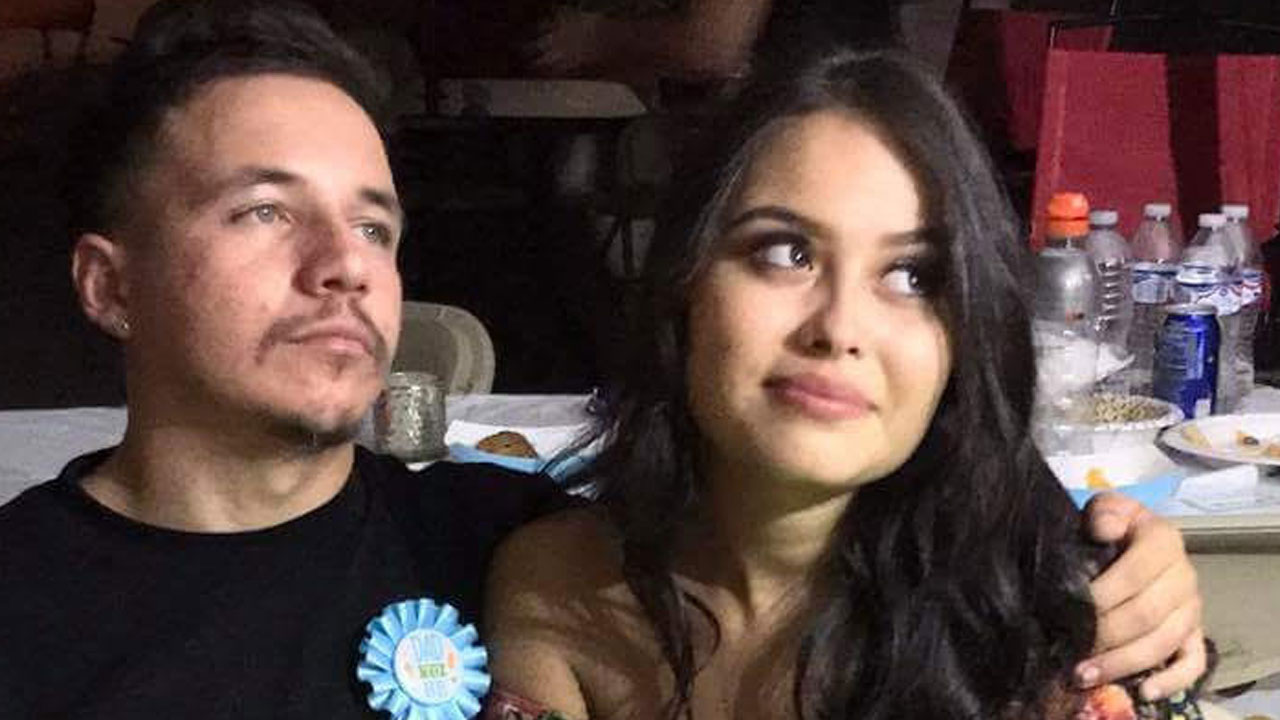 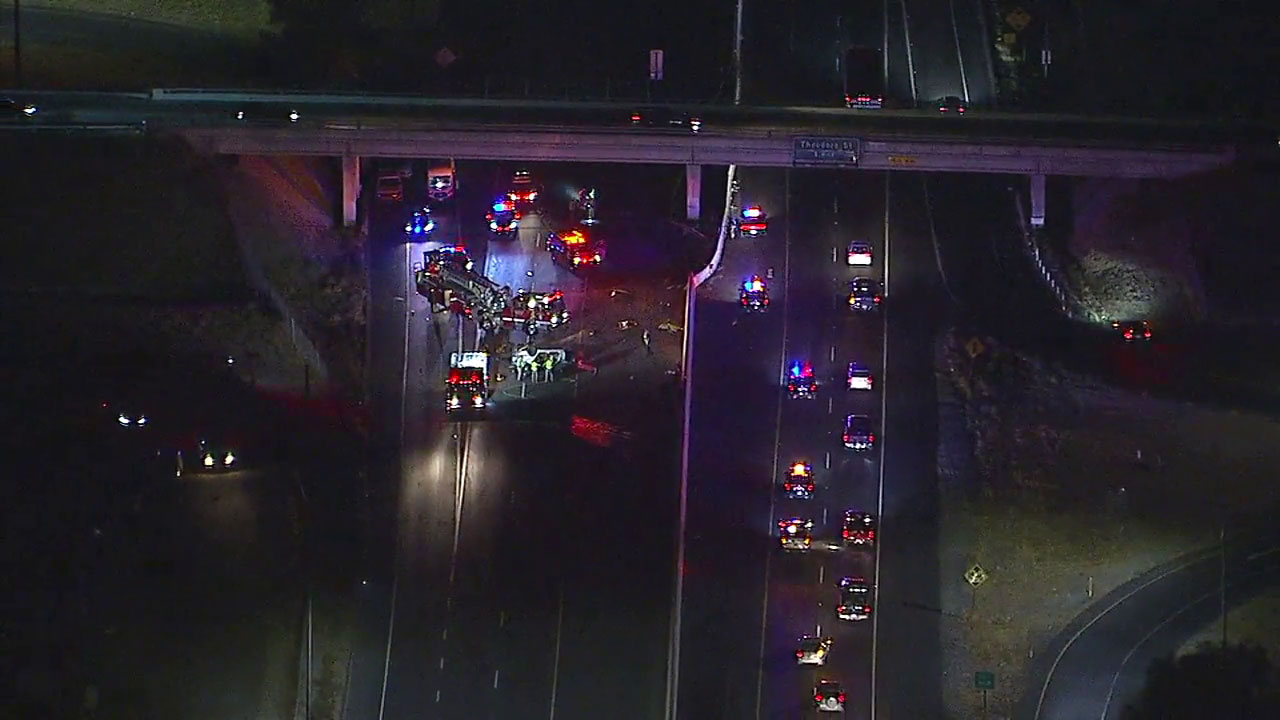