Nationwide, numbers released by the AAP show a staggering 90% increase in cases from July 9, through Aug. 6, bringing the case total to 380,174.

"About half of that number that we're seeing has only been in a four-week period which is in the last month, so it's nearly doubled just recently so that shows the rapid increase that we're seeing even though the numbers still fortunately remain low," Dr. Williamson said.

Dr. Williamson added that there has been a rapid COVID-19 case increase in individuals 18 years of age and under in Orange County, too.

Numbers from the O.C. Health Care Agency show the daily case average up nearly four times from May to June, then nearly doubling from June to July, for a peak 52-case-per-day average.

The start of August showed a promising drop. Through Aug. 10, the daily average was down to 13 cases.

The Children's Hospital of Orange County saw a break in a doubling trend every two weeks. From July 20, through Aug. 3, cases went up only 12%.

County health leaders warned they were cautiously optimistic as numbers take several days to come through and half of the month still remains.

"We know that masks are effective in decreasing the risk of COVID-19. We've seen the numbers. We've seen it all across the country and definitely in Orange County and so for any children who are able to keep the masks on ... and are over the age of two, really, if they could wear a mask that would be fantastic," Dr. Williamson said. 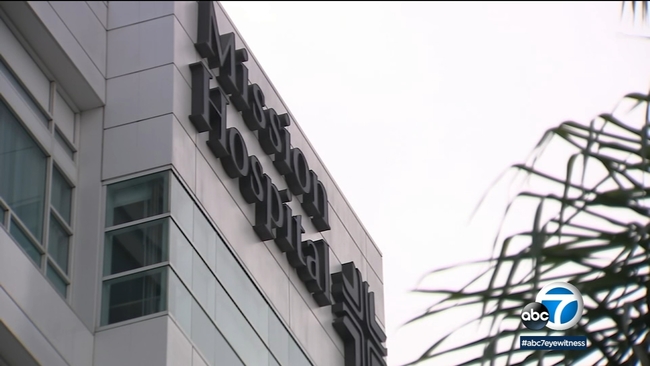 OC nurse goes from handling COVID-19 patients to becoming one

Disneyland fires back over CA's 'arbitrary guidelines' for reopening 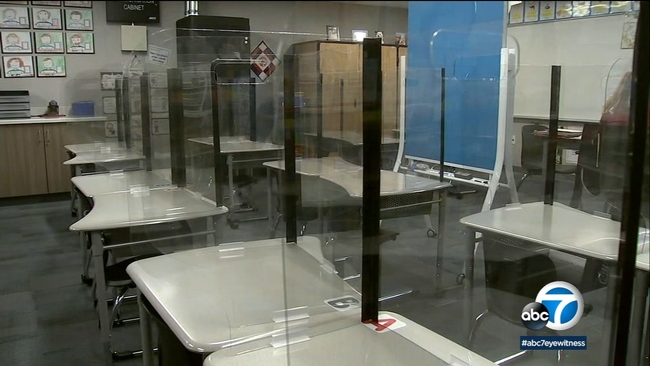