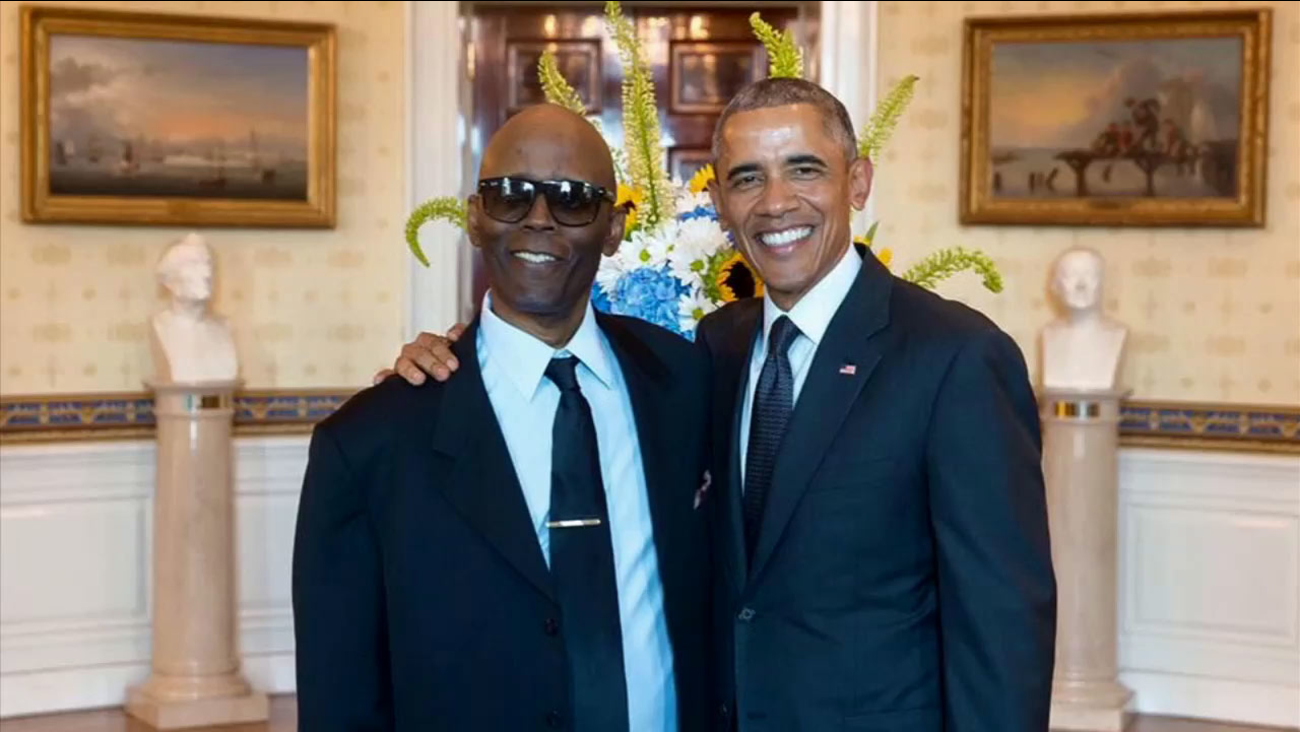 He was originally a painter but started writing after he was blinded by a gunshot when he was 23 years old.

Manning worked for decades to provide theater and arts education to the communities of South Los Angeles and Watts.

He was also the co-founder and artistic director of the Watts Village Theater Company and a former world champion in blind judo.

He was recognized by President Barack Obama just two weeks ago at a White House celebration of the Americans with Disabilities Act.

Funeral services for Manning were pending.