The network is bringing back America's favorite shows and adding a few new series to the docket.

ABC has a big year in store for audiences! On Thursday, the network announced its programming slate for the 2020-2021 broadcast season, complete with three new shows and the return of many fan favorites.

Kari Lizer ("The New Adventures of Old Christine") will also bring her comedy "Call Your Mother" to the screen within the next year. The series features Kyra Sedgwick as an empty-nester mom, who tries to reinsert herself in the lives of her children.

ABC also plans to air its previously announced revival of game show "Supermarket Sweep" with comedian Leslie Jones as the host. The show will follow three teams as they battle it out using their merchandise knowledge and grocery shopping skills to win cash prizes.

In addition, ABC renewed 19 of its popular series including "American Housewife," "The Bachelor," "Black-ish," "The Conners," "Dancing with the Stars," "The Goldbergs," "A Million Little Things," "Mixed-ish," "The Rookie," "Shark Tank," "Stumptown," "20/20" and "Who Wants To Be A Millionaire." "The Bachelorette," "The Good Doctor," "Grey's Anatomy," "Station 19," "America's Funniest Home Videos" and "American Idol" will also be returning to the screen.

In a statement, president of ABC Entertainment Karey Burke announced: "At a time when we are physically apart and shared experiences matter more than ever, these shows will build on the strategy that has made us No. 1 this season - bringing people together, creating cultural moments, and making content that entertains and inspires across generations and demographics."

"Our top priority now is to work with our studio partners to ensure a safe return to production so that we can build on the strong momentum of a winning lineup with measured bets on new series that will invigorate our air and continue to deliver the quality programming that our viewers have come to expect and love," Burke continued. 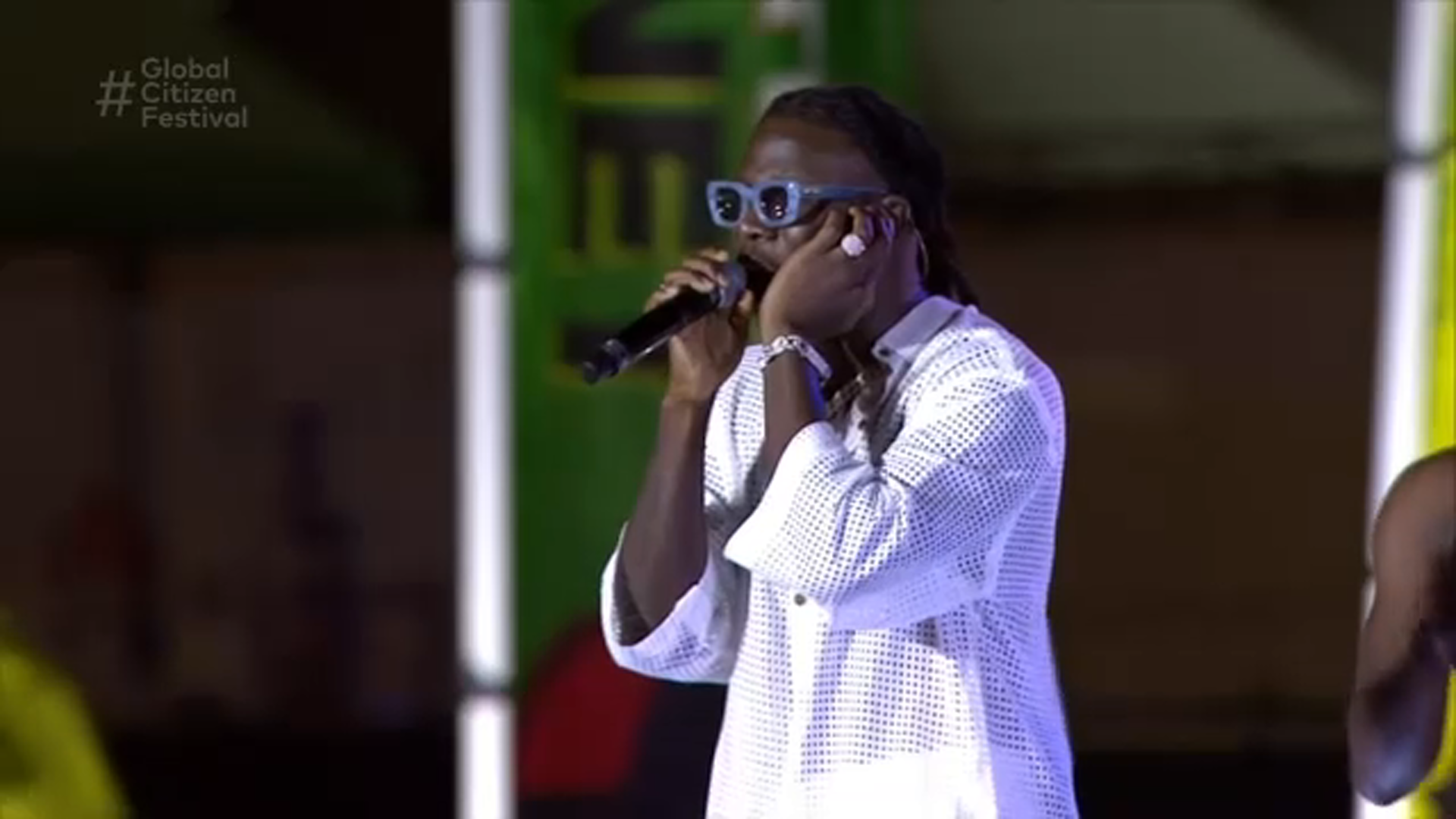 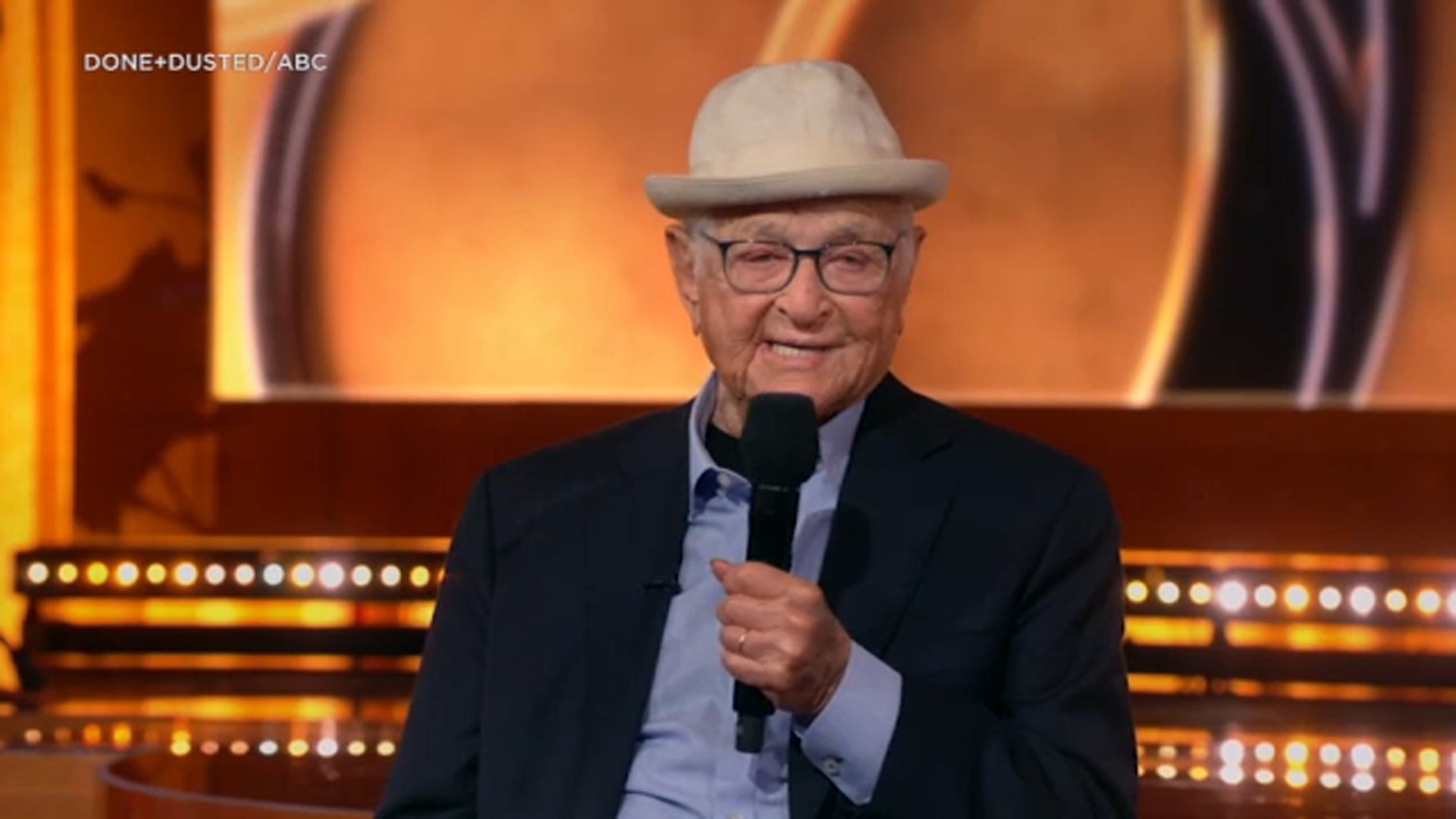