LOS ANGELES (KABC) -- Details continue to emerge about the ex-boyfriend of a woman who was killed in an explosion at her Aliso Viejo business.

Stephen Beal, who has not been charged in the explosion case, was arrested after investigators found improvised explosive devices, guns and more than 100 pounds of explosive material at his Long Beach home.

His home was being searched in connection to the Aliso Viejo blast.

In 2008, Beal's wife died after she fell down the stairs and a heavy piece of furniture landed on her. A coroner called the case "mysterious" and named several factors in her death, including high levels of lead in her body.

Beal dated and was business partners with 48-year-old Ildiko Karjnyak, who died Tuesday after a device in a package exploded in her day spa. 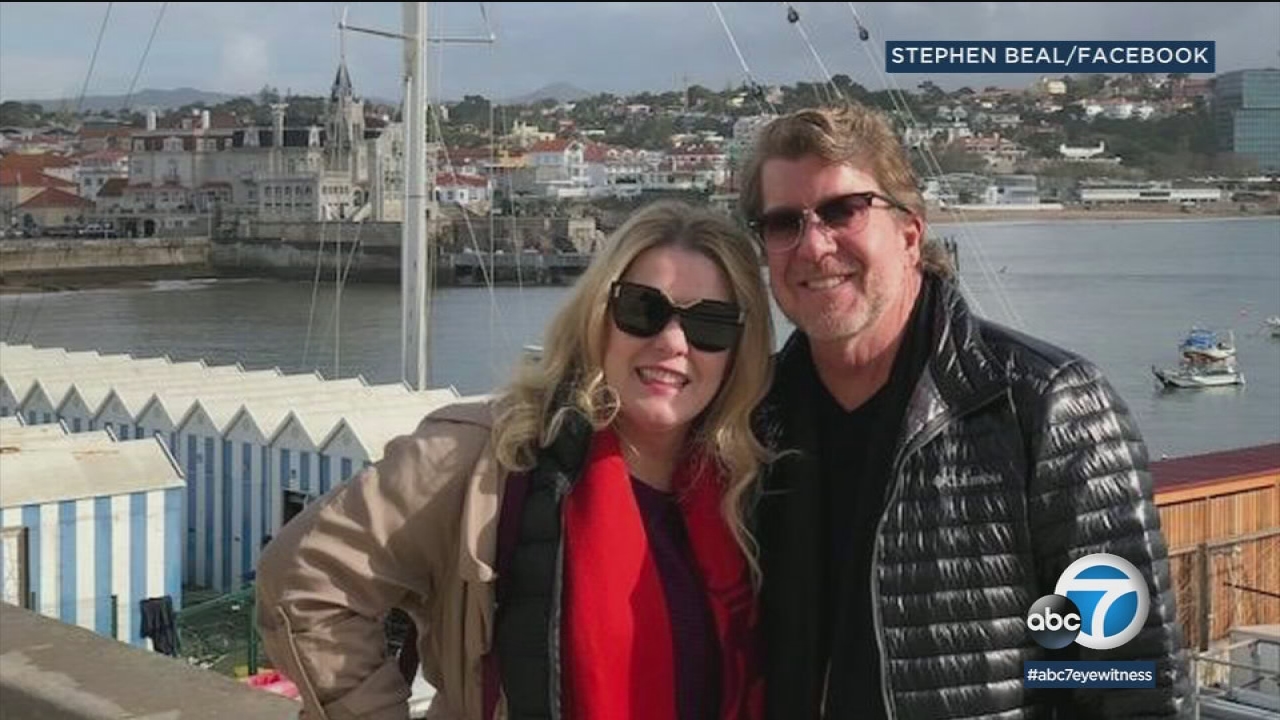 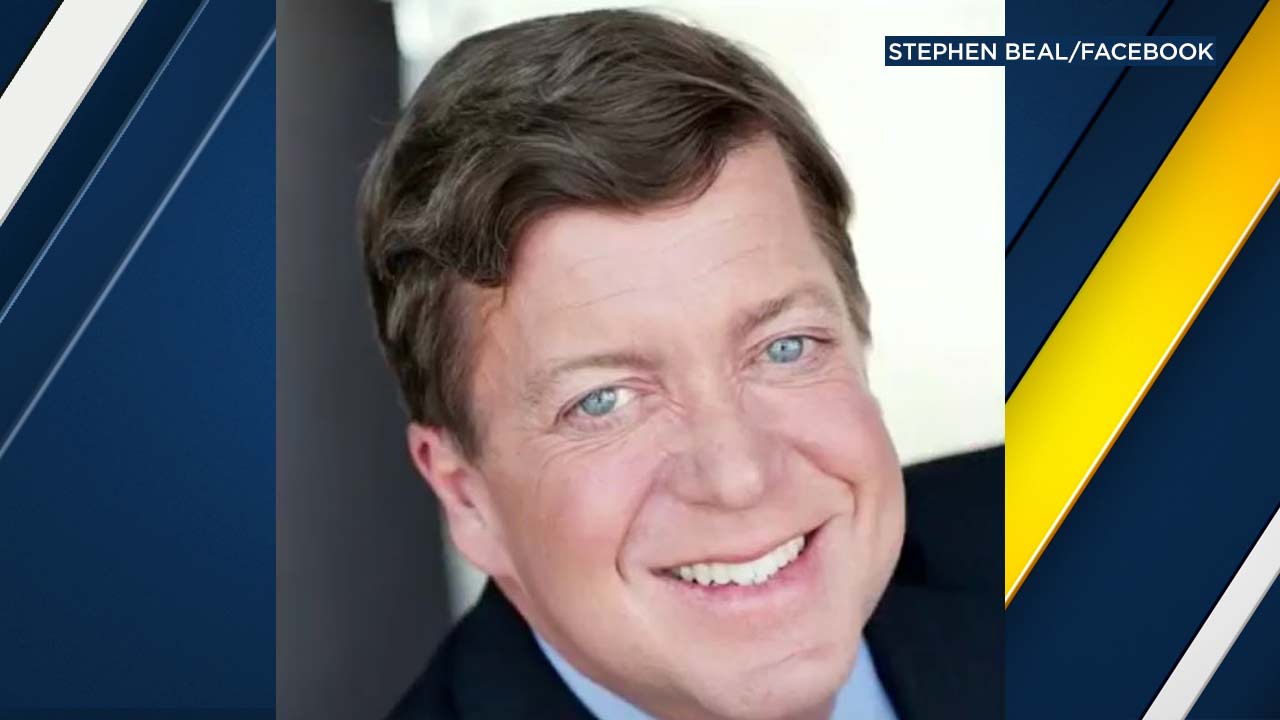 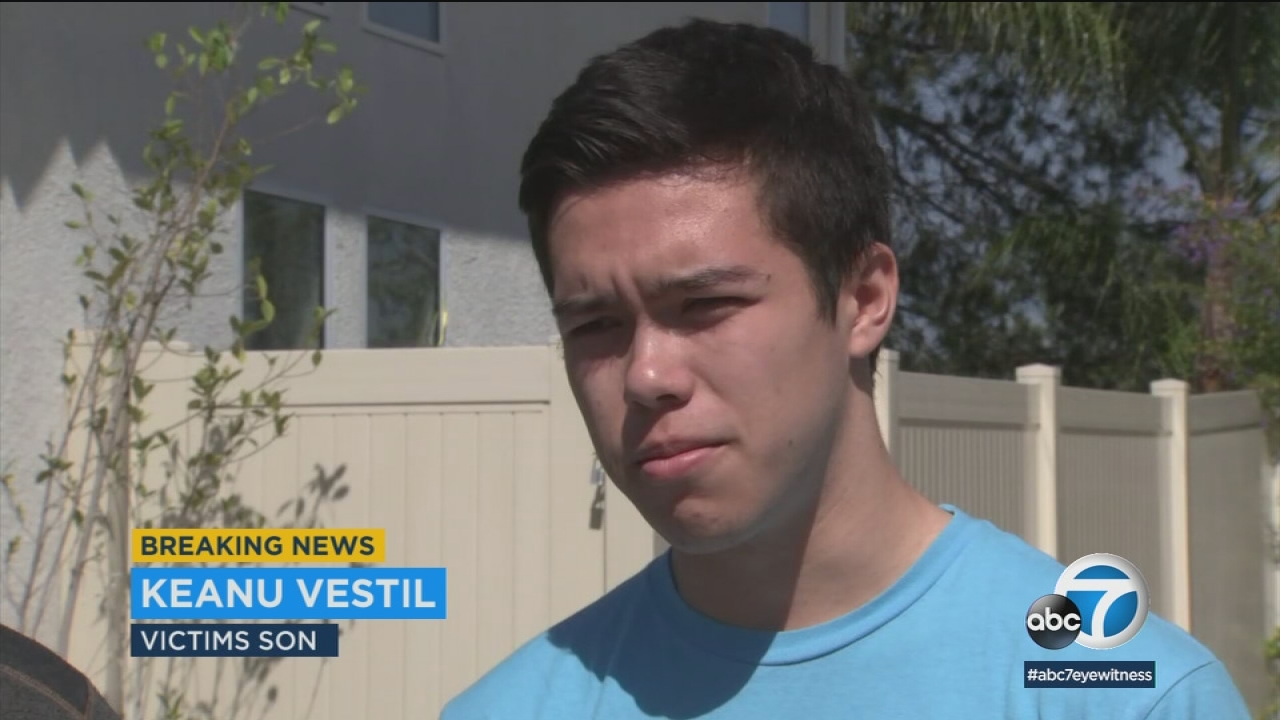 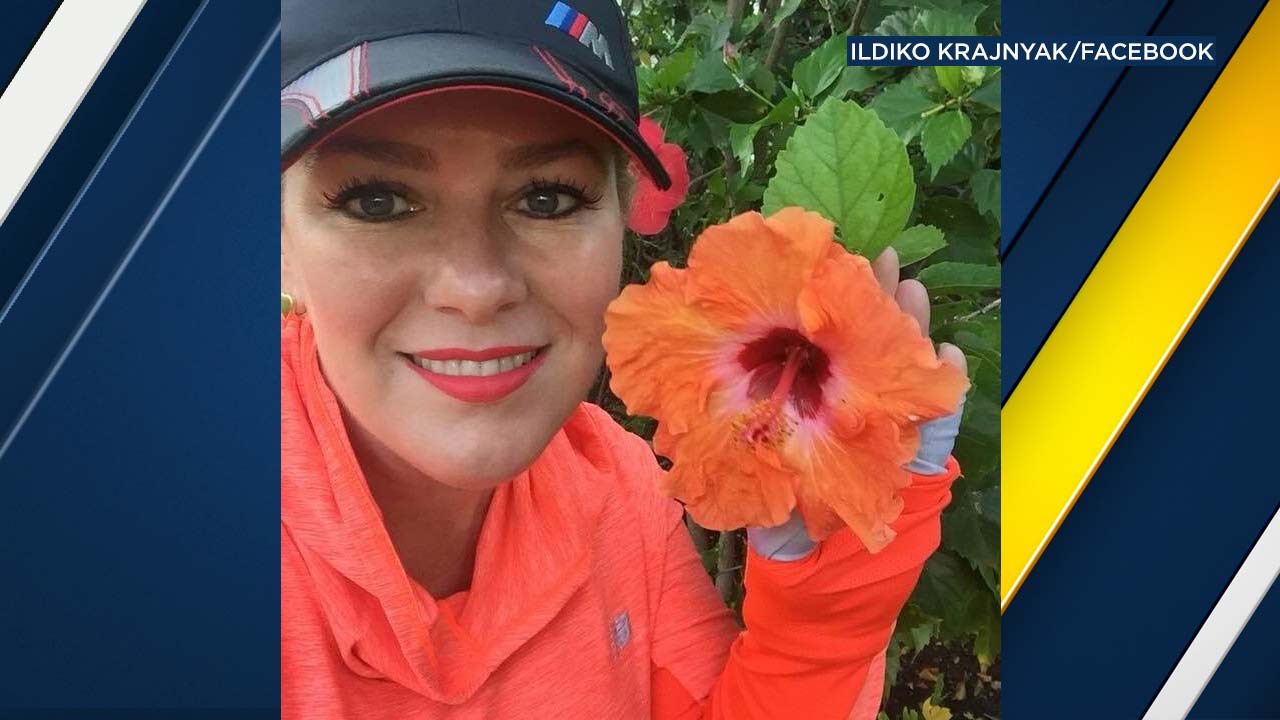 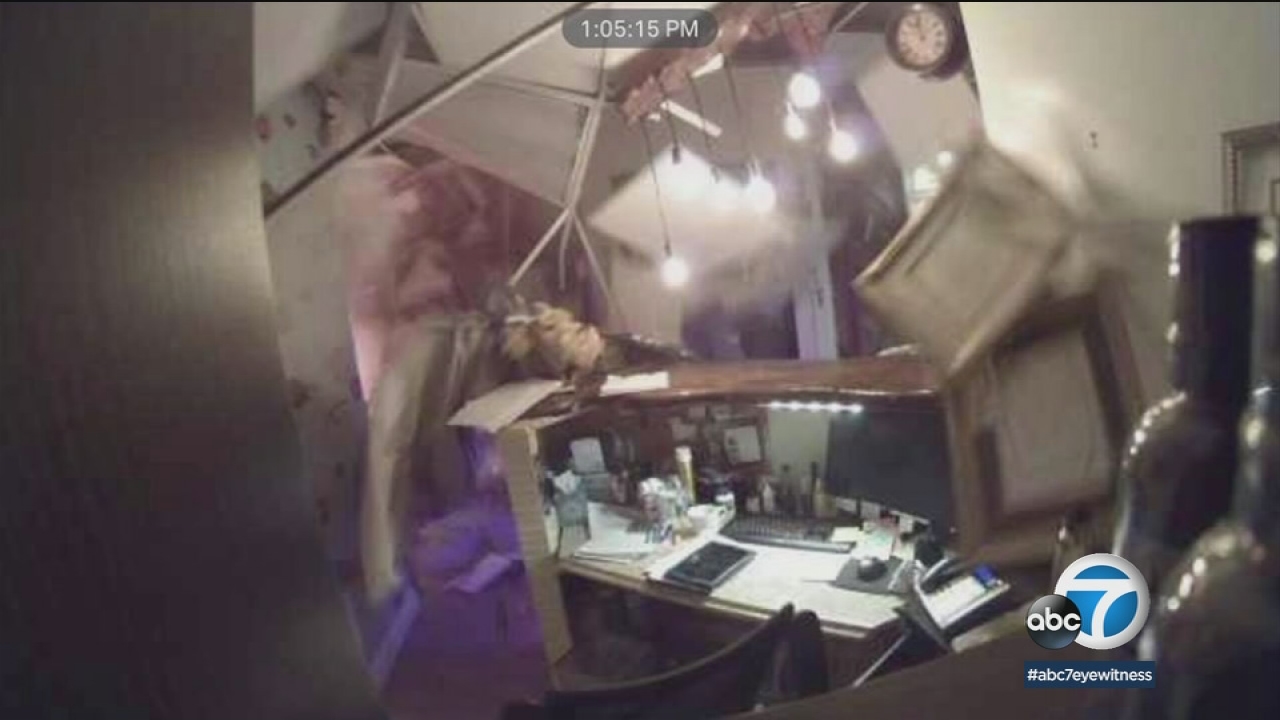