Actress Alyssa Milano is reportedly considering a run for Congress for California's 4th District, which includes Sierra communities from Truckee, down to Kings Canyon National Park

Actress Alyssa Milano is reportedly considering a run for Congress for California's 4th District, which includes Sierra communities from Truckee, down to Kings Canyon National Park.

Milano told ITK that she could potentially run against Rep. Tom McClintock (R-Elk Grove) in 2024, The Hill reported Tuesday.

The actress said she splits her time between the community of Bell Canyon in eastern Ventura County and Truckee in Nevada County, and she was considering "flipping that seat blue," The Hill reported.

Rep. McClintock has held the congressional seat for District 4 since 2009, representing several counties, including Mariposa County and portions of Fresno and Madera counties.

He won re-election last November after earning 56% of the vote.

McClintock garnered attention in January when he spoke out against impeaching former President Donald Trump while donning a face mask that said, "This mask is as useless as our governor," taking aim at California's Gov. Gavin Newsom.

McClintock argued against the impeachment but was one of only two California Republicans to vote to accept the 2020 election results, certifying Joe Biden's presidential victory.

Last month, Milano spoke out against McClintock on Twitter after he voted in opposition to the Asian Hate Crimes bill.

She ended her tweet with, "Should I run against him?"

Milano has not officially announced a congressional run. 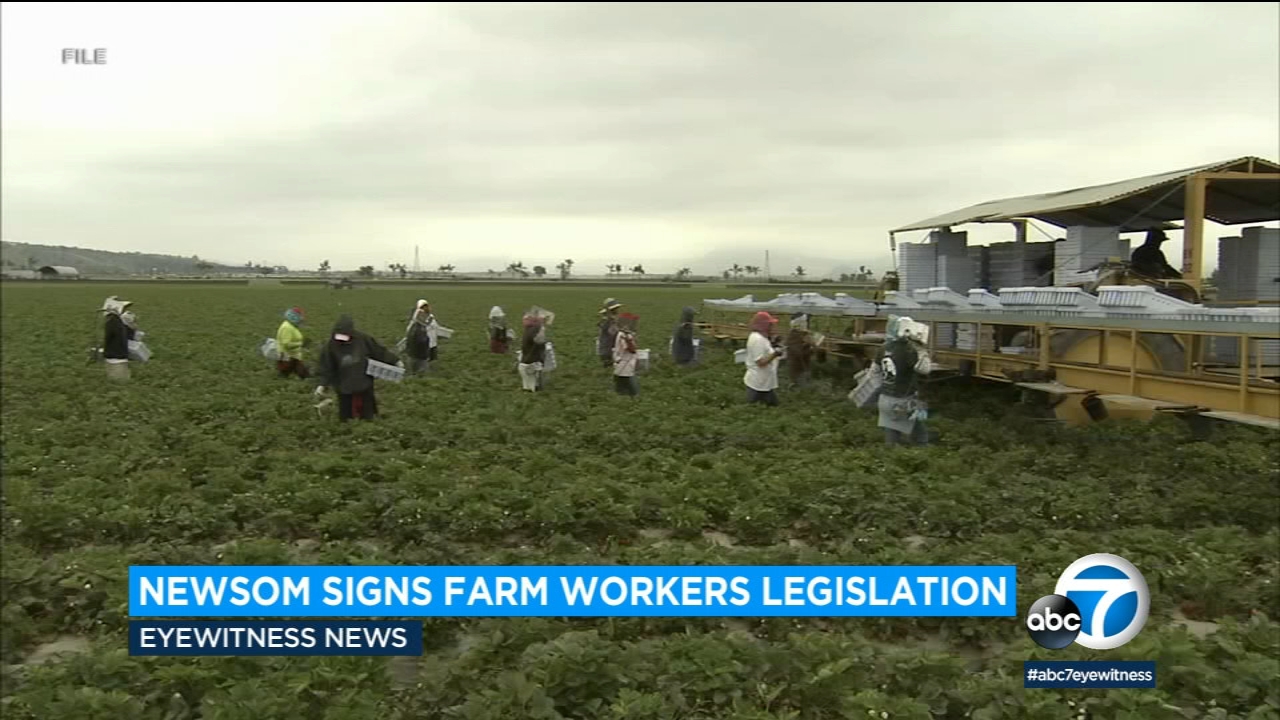 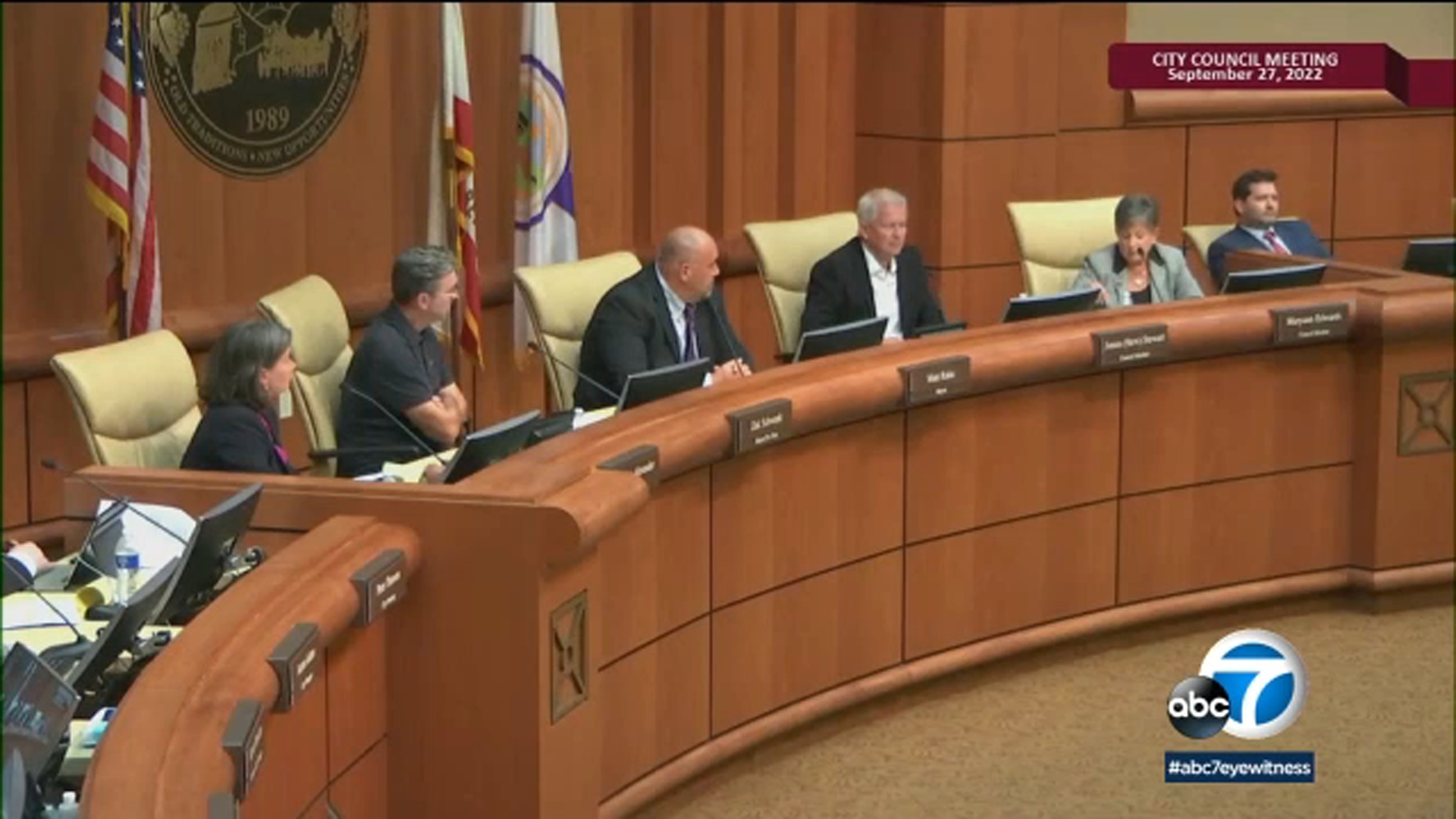 Suspect arrested after chase ends in crash in South LA