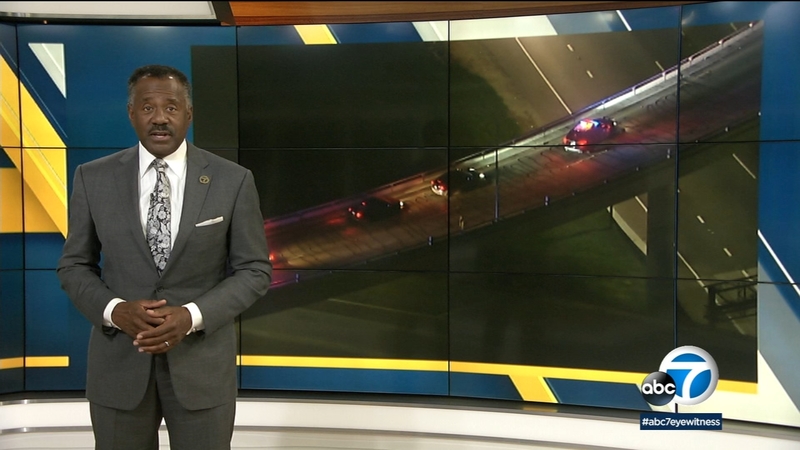 CATHEDRAL CITY, Calif. (KABC) -- An Amber Alert was deactivated early Saturday morning after a 4-month-old girl who had been kidnapped was found safe and her aunt was arrested, authorities said.

The infant had last been seen with her father's sister, Julia Schoolcraft, at about 11 p.m. Friday in Cathedral City, according to the California Highway Patrol.

The CHP and Cathedral City police released photos of the baby and the suspect, along with a description of a stolen 2006 Hummer H2 that was being sought.

Shortly before 5 a.m. Saturday, the Banning police located the Hummer in their jurisdiction and took Schoolcraft into custody, the Highway Patrol said in a statement. The child was not inside the vehicle.

The suspect "cooperated with officers and led them to where she dropped off the infant, a Motel 6 in Beaumont," the news release said. "The infant was located in a motel room with friends of Schoolcraft, unharmed."

The baby was reunited with her parents, according to the CHP. The suspect was booked on suspicion of kidnapping, and child endangerment.