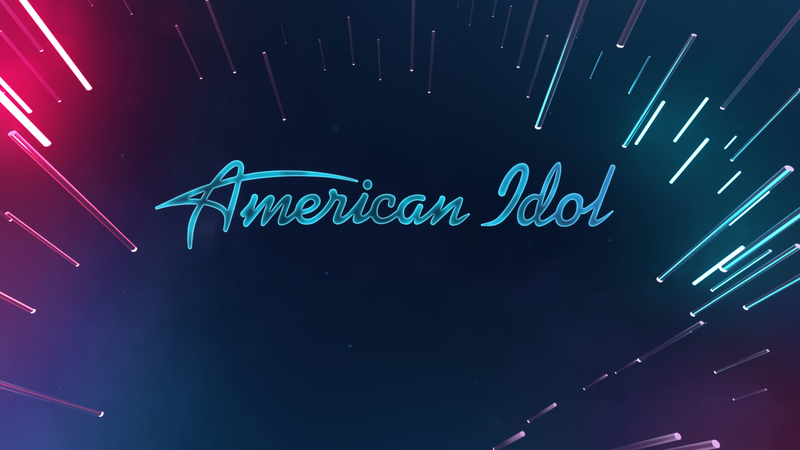 Sneak peek at season 3 of 'American Idol' on ABC

LOS ANGELES -- The new coronavirus pandemic has lead Hollywood to come to a grinding halt and "American Idol" is the latest to implement changes to their production schedule.

Filming and pre-production for season 18, including rehearsals for the live shows which were slated to begin in April, have been suspended. Contestants have been sent home to be with their families during these uncertain times.

Although "Idol" had previously planned to continue filming the live show without an audience, the decision to halt production was made by the show's production company, Fremantle, following the restriction of large gatherings in Los Angeles County.

The first of the live shows was scheduled to air less than two weeks away from this new suspension, so it is unclear whether "American Idol" will air new shows this April or revisit season 18 once the situation is deemed safe.