After just days on the job, Anthony Scaramucci is out as White House communications director.

WASHINGTON (KABC) -- Anthony Scaramucci has offered his resignation as the White House director of communications after just 10 days on the job.

According to a statement from the office of the White House press secretary, Scaramucci felt it was best to give Kelly a "clean slate and ability to build his own team."

As the Scaramucci news spread, Kelly was in the East Room smiling and taking pictures with guests who were gathering for a Medal of Honor presentation.

This is the latest shake-up in President Donald Trump's White House in recent days. Former Chief of Staff Reince Priebus left the administration just days ago and was replaced Monday by Kelly, a retired general.

Former White House Press Secretary Sean Spicer stepped down earlier this month. According to people with knowledge of the decision, Spicer quit because of objections over the appointment of Scaramucci as the communications director.

Scaramucci's profanity-laced tirade made headlines last week when the financier laid into Priebus and White House chief strategist Steve Bannon. An account of Scaramucci's conversation late Wednesday with Ryan Lizza of The New Yorker was published in graphic detail Thursday on the magazine's website, complete with expletives and anatomical references.

Scaramucci used the language in suggesting to Lizza that Priebus had leaked information about him, and that Bannon was more interested in advancing his own agenda than President Trump's.

He also threatened to fire White House staffers who leaked news about a dinner he had with the president.

White House spokeswoman Sarah Huckabee Sanders said Trump felt that Scaramucci's profanity-laced comments against Priebus "were inappropriate for a person in that position" of White House communications director. The president had not publicly expressed disapproval of those comments in the days after they became public. 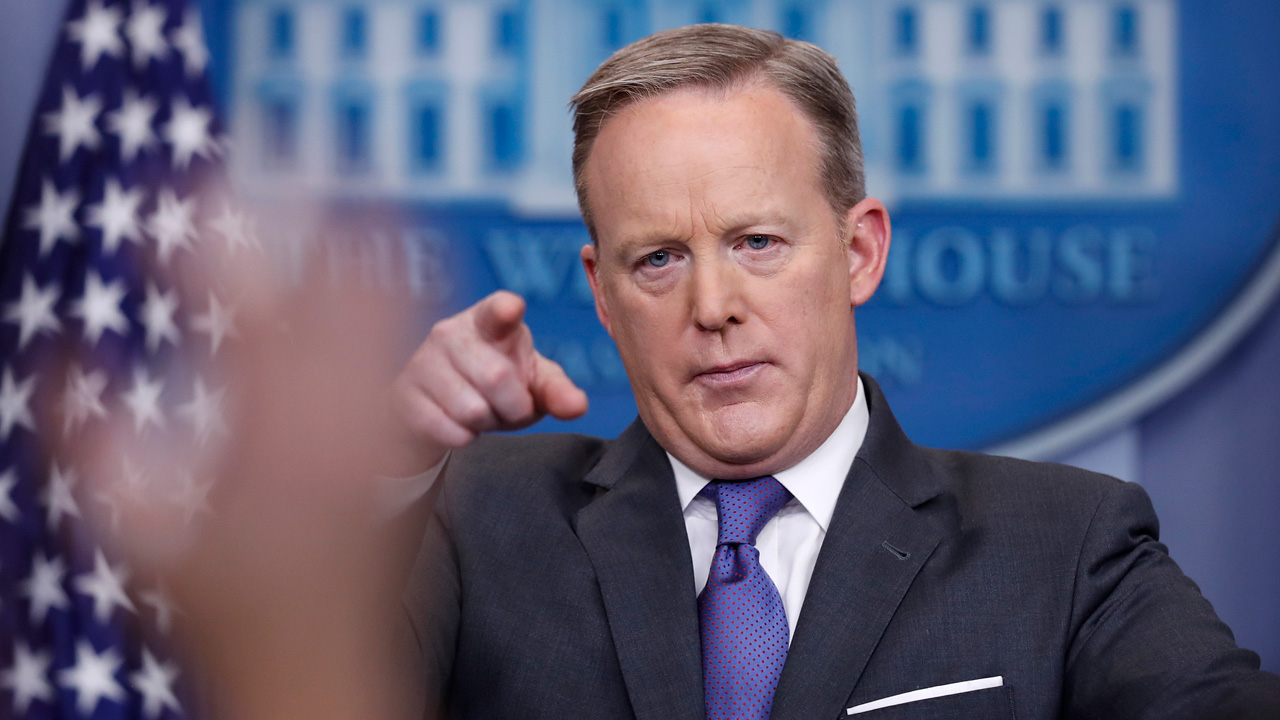