Mexico tourism down due to violence

kabc
By ABC7
MEXICO CITY Colonia Polanco is a beautiful neighborhood filled with delicious restaurants and hip shops. It is cosmopolitan and it is progressive, but there is a much darker side to the city that involves drug violence. As a result the city has earned a new nickname, "The Kidnapping Capital of the World."

The citizens of Mexico City not only are dealing with the violence, but they are also dealing with a downturn in tourism.

"Right here you have more of kidnappings," said Louis Mendoza. who grew up in the San Fernando Valley. "People are kidnapped and people are being asked for money. There is a lot of extortion, that is what you have here."

Mendoza lived in the San Fernando Valley for 23 years, since he was 2 years old. But because he was born in Mexico he was deported recently. He says life in Mexico City is very different than life in L.A.

"If you have money, you have to be real careful around here. People here have tinted, bulletproof windows. People fear for their life," said Mendoza.

"We use to drive bicycles in the street, and now it is impossible. You will not see a child driving a bicycle because it is very dangerous," said Beatrize Canale.

Beatrize and Richard Canale have been married for 42 years. They both were born and grew up in Mexico City. They are heartbroken that their beloved city has become so violent.

"I do not wear jewelry. When we are walking it is not safe. Children cannot go to the parks," said Beatrice.

The kidnappings and drug killings are driving the tourist away from the city and the country.

Americans are no longer crowding Mexico's beaches or spending their precious dollars in their shops.

Understandably, restaurant manager Luis Vargas wants one thing from President Barack Obama -- help to stop the violence. If he could do that, he thinks the people would come back.

Many businesses are hanging on by a fingernail. There is still hope that things will change, perhaps as early as tomorrow with President Obama's visit.

Realistic or not, for many hope is all they've got. 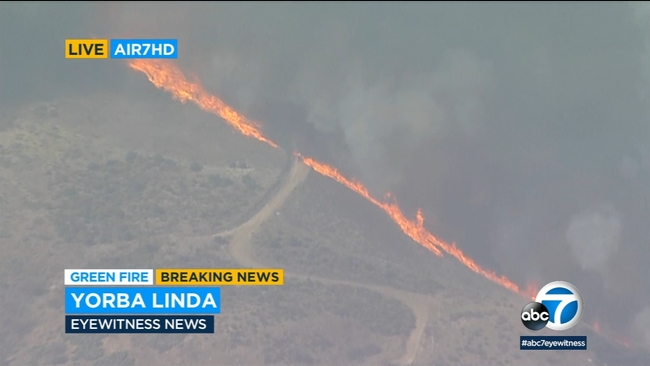