kabc
By ABC7
VICTORVILLE, Calif. The San Bernardino Sheriff's Department says deputies were responding to a call of an assault with a deadly weapon at Roy Rogers Drive and Civic Drive at about 9 p.m. When they got there, they found a 16-year-old man stabbed.

Deputies found the suspect, identified as Fredrick Miltimore, about a block away. Authorities said when they tried to contact the suspect, he grabbed a 1-year-old out of a stroller and ran into an AMPM. He allegedly used the child as a shield while wielding a knife.

When Miltimore allegedly put the knife to the child's head, a deputy opened fire, hitting the suspect once.

The child was not injured in the incident. It was unknown whether there was any relation between the child and the suspect. The 16-year-old stabbing victim was rushed to a local hospital in critical but stable condition.

Miltimore was treated for the gunshot wound, then taken into police custody. He was booked for attempted murder, kidnapping, taking a child as a hostage, assault with a deadly weapon and child endangerment. He is being held on $1 million bail. 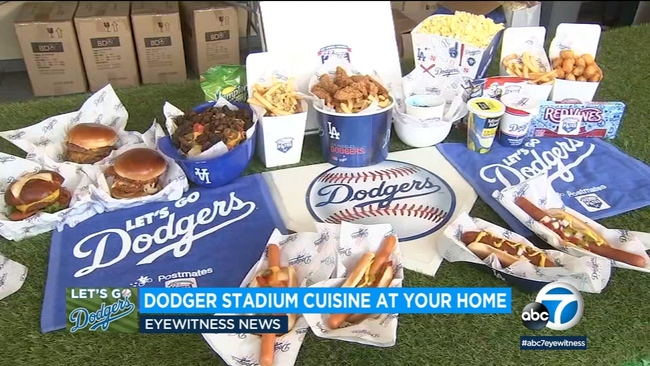