The newly-completed underground passageway links a warehouse in a San Diego industrial park to a warehouse in Tijuana, Mexico. Drug Enforcement Agents call it a "super tunnel" because of its highly sophisticated design. It zigzags for about 1/3 of a mile underground and includes rail cars, an elaborate electrical system and ventilation.

"These cartels have spent years and tens of millions of dollars in absolute vain trying to create this secret underworld of passages through which they can move large quantities of drugs," said U.S. Attorney Laura Duffy.

During Wednesday's operation, agents seized more than 17,000 pounds of marijuana and about 325 pounds of cocaine. It's the first time cocaine has been recovered in connection with a San Diego drug tunnel. The drugs have an estimated street value of $12 million. Three suspects were arrested and are facing possible federal charges.

Authorities say they shut down two similar tunnels in the same area two years ago.

"At that time, we emphatically put the Mexican drug cartels on notice. Attempts to evade U.S. law enforcement by taking operations underground were doomed to failure," said Derek Benner with U.S. Immigration and Customs Enforcement.

Authorities believe they discovered the tunnel before it became operational. The Tunnel Task Force is comprised of several law enforcement agencies. Officials hope shutting down this tunnel sends a message to illegal drug traffickers.

"If you continue to build and attempt to use these tunnels, we are determined to make this a big waste of your dirty money," said Duffy.

In the last five years, federal authorities have detected more than 75 cross-border smuggling tunnels, most of them in California and Arizona. The investigation is ongoing. 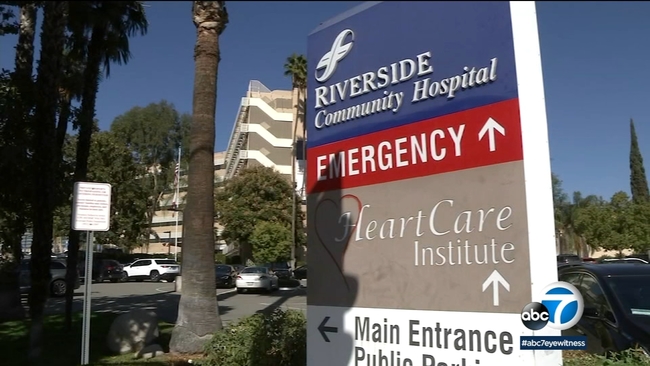