The incident happened just before 9 p.m. Tuesday in the parking lot of an In-N-Out Burger in Victorville. Three teenagers allegedly stole their friend's car while he was inside the restaurant.

The "victim" called 911 after he noticed his car speeding away and saw one of his friends lying on the ground, claiming he'd been carjacked. Within minutes, 12 sheriff's deputies and the sheriff's helicopter rushed to the scene.

The sheriff's department says one of the teens fessed up about 10 minutes later. Officials say nearly 40 emergency calls were delayed because of the reported carjacking.

"They put not only the public safety at risk, but the officers involved at risk as well," said Sue Rose with the San Bernardino County Sheriff's Department.

The victim got his car back, but his three friends left in handcuffs.

"It's a cautionary tale to those who wish to pull pranks on their friends or family members. Realize you could impact not only yourself and your friend, but the community, and there are consequences for people's actions," said Rose.

The three teenagers spent the night in jail. They're facing possible charges for obstructing justice and misuse of the 911 system. They might have to pay restitution for the all the money the sheriff's department spent responding to their joke. 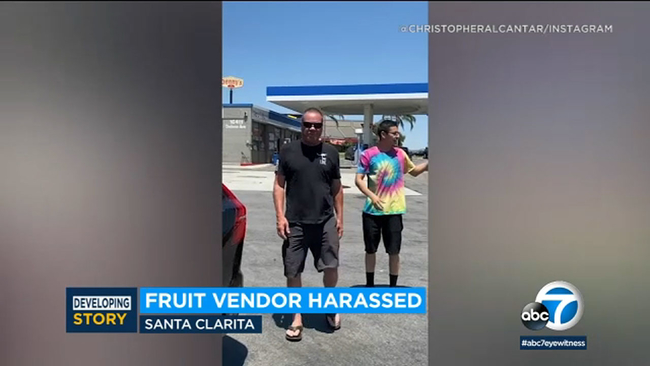