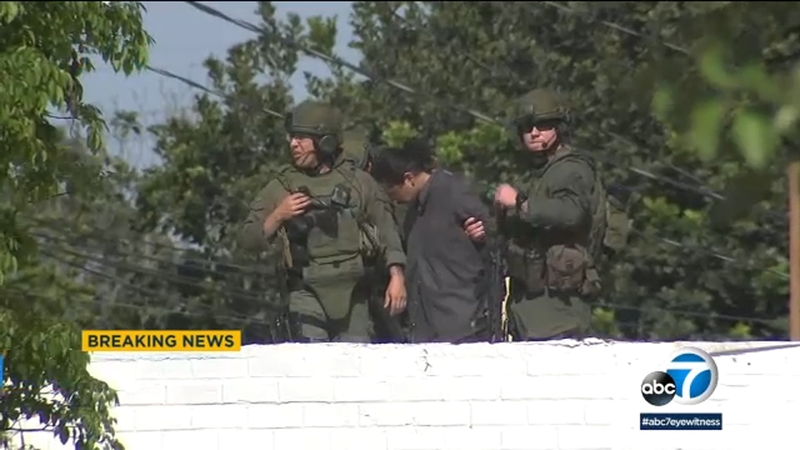 Armed man taken into custody after hourslong standoff in OC

SANTA ANA, Calif. (KABC) -- A man believed to be armed with a long rifle fitted with a scope was taken into custody after he barricaded himself inside a Santa Ana business for several hours Tuesday afternoon, authorities said.

Several streets surrounding the building at 3635 W. 1st Street were shut down around 11 a.m. as a SWAT team attempted to coax the suspect into surrendering. The man was taken into custody on the roof of the building around 3:30 p.m.

He was later identified as Steven Ramirez, 30. He was booked for possession of stolen property and obstructing/delaying police. Officers said they are still looking for the firearm. 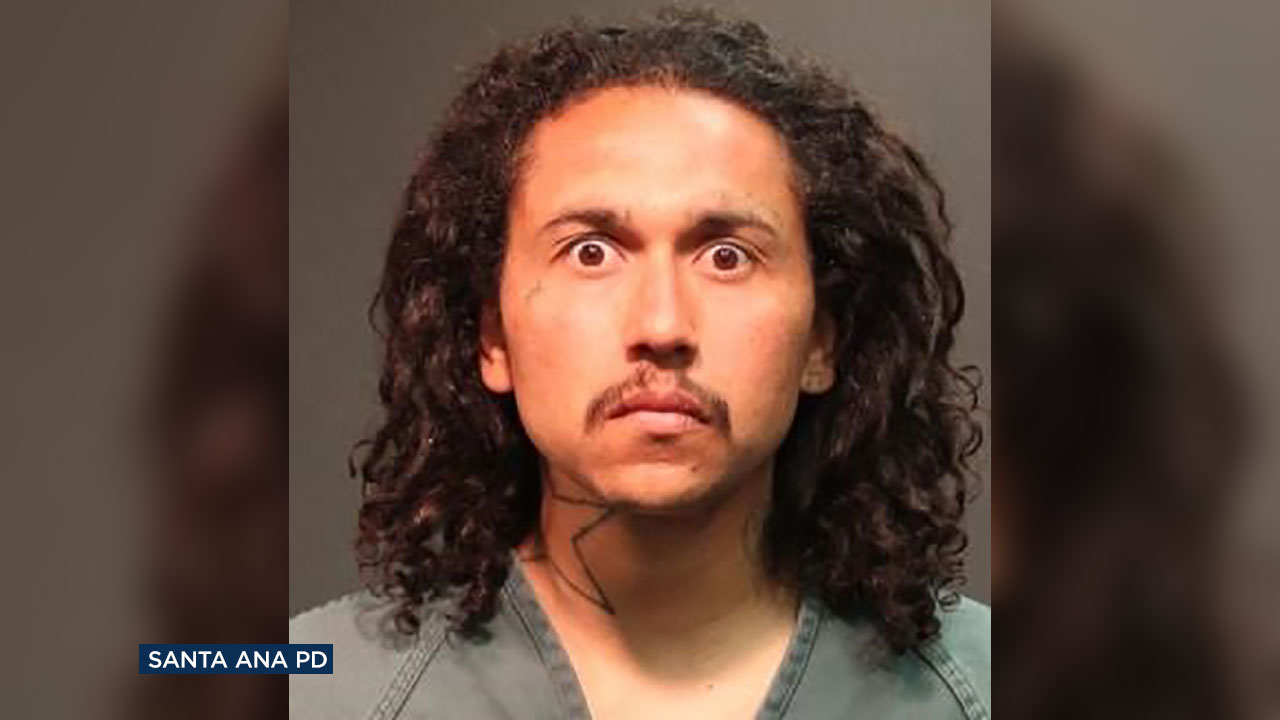 Steven Ramirez was booked for possession of stolen property and obstructing/delaying police after being involved in a barricade situation in Santa Ana on Sept. 17, 2019.

The standoff was initiated after officers responded to a report of a person with a possibly long black gun with a scope at a 7-Eleven store on 1st Street and Harbor Boulevard, according to the Santa Ana Police Department.

When officers arrived, they observed the suspect running across the street and inside the auto shop. Police said the man has popped out of the building a couple times carrying the firearm.