Authorities arrested an 82-year-old man Tuesday on suspicion of fatally hitting a popular crossing guard at an intersection in Redlands in October.

REDLANDS, Calif. (KABC) -- Authorities arrested an 82-year-old man Tuesday on suspicion of fatally hitting a popular crossing guard at an intersection in Redlands in October.

Joseph Andrew Arroya, of Big Bear, was arrested around 7 p.m. by Redlands police. A tip from the public helped them locate Arroya and the vehicle that struck and killed the victim.

Around 6:30 a.m. on Oct. 16, authorities responded to a report of a man down at the intersection of Orange Street and Colton Avenue. When they arrived, they found Leonard Gilberto Ortiz, 48, in full cardiac arrest.

He had been heading east on Colton Avenue while riding a motorized scooter when he was struck by a vehicle that ran a red light as it went southbound on Orange Street.

The vehicle never stopped and went on the westbound 10 Freeway.

Ortiz suffered multiple injuries and paramedics treated him at the scene, then transported him to Loma Linda University Medical Center, where he was pronounced dead.

He was also known as Bam Bam, a crossing guard who serviced Lugonia Elementary and Clement Middle schools.

Surveillance video collected at the scene and other evidence led investigators to identify the vehicle as a dark green Ford Ranger with a snug fit camper shell.

When a $10,000 reward was offered on Dec. 11, authorities received an anonymous tip about where the vehicle was located from a member of the public.

On Tuesday, Arroya's truck was stopped while he was driving and he voluntarily came to the police department to provide a statement.

He was later arrested and booked into West Valley Detention Center in lieu of $50,000 bail. 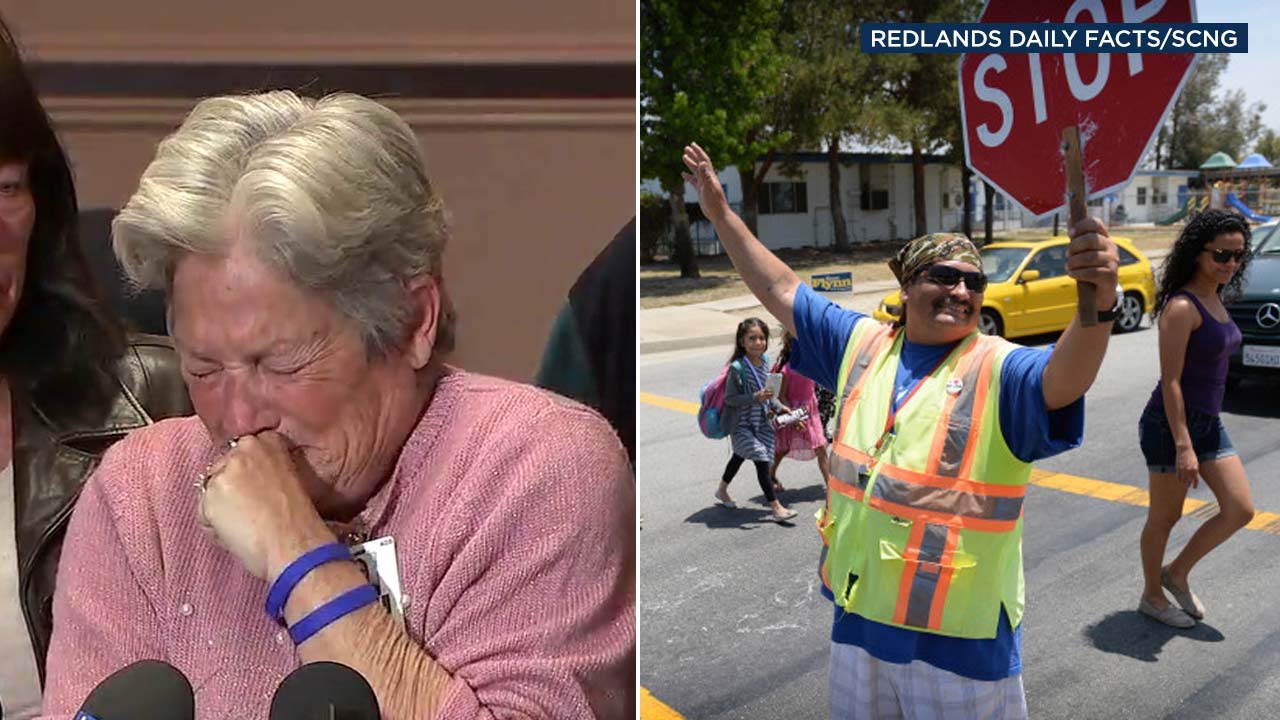 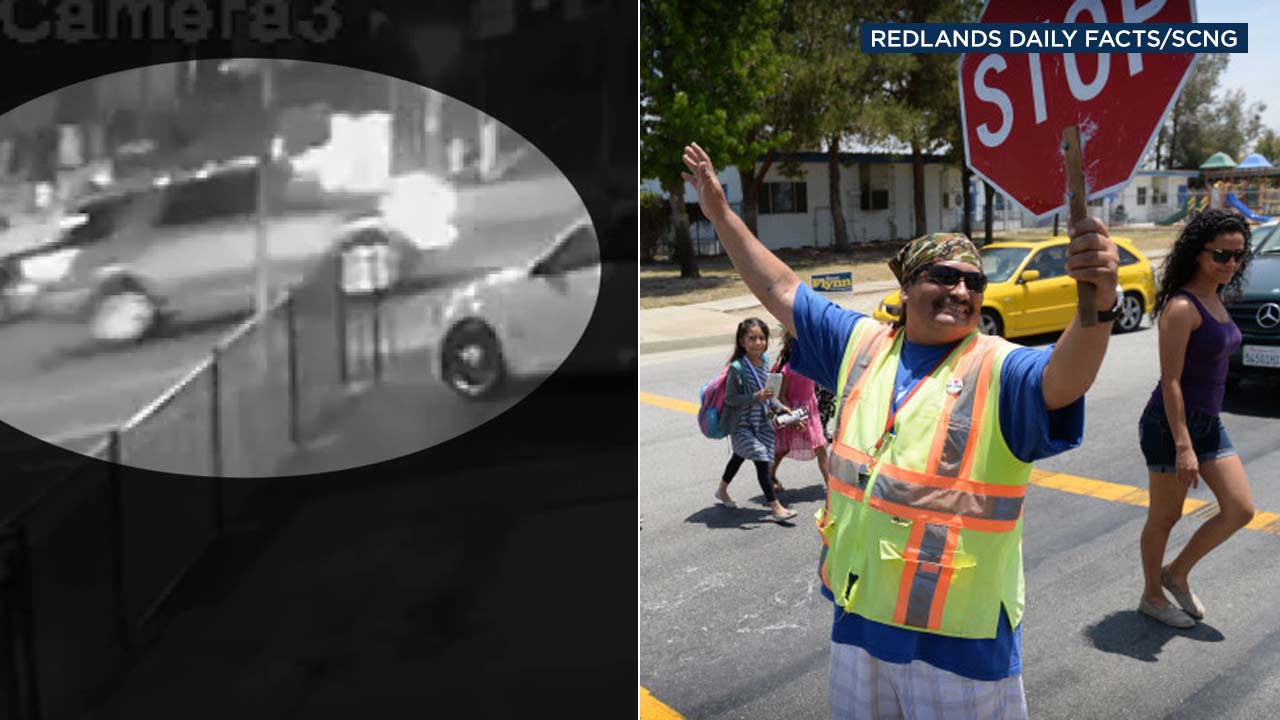