KABC
By Dave Kunz
Volvo has been making vehicles that plug in for a few years now; plug-in hybrid versions of its various models. They feature a short range of electric driving for in-town trips, but then a gasoline engine to go distances.

Now, Volvo's going full-electric in a vehicle for the first time. And introducing it, where else, green-car-friendly California.

"It suits well to our strategies. Customers have been asking for this. I would say the interest in this region, by far, sticks out," said Anders Gustafsson, president of Volvo America.

The XC40 compact SUV will be available as a model called Recharge late next year. It'll offer gas-free driving for over 200 miles, says Volvo. But with other makers already doing electric vehicles or rolling them out sooner, it might seem that Volvo dragged its feet a little.

"You have to keep in mind they were bought by Geely a number of years ago, and that really sort of hit the reset button for the company. So now we're really starting to see them hit their stride," said David Undercoffler, editor-in-chief of Autolist, who attended the unveiling of the new Volvo model.

The XC40, which came out a couple of years ago, was designed from the outset to also be an electric vehicle, so there are no compromises to passenger or luggage space. No price has been announced, but one incentive Volvo is already announcing is free electricity for the first year. They could have a winning formula.

"The XC40 with a gas engine has been selling like hotcakes, so you know there's a built-in appreciation for the car. So yeah, this will be a very popular model, but it'll all come down to price," added Undercoffler.

Volvo is not just introducing pure plug-in electric models, starting with the XC40 Recharge, but will also increase production of its plug-in hybrid (PHEV) models. And the vehicles themselves are just part of a big-picture strategy to take the whole company more carbon-neutral.

Everything from the energy used by the factories, to how the cars are shipped to dealers will be revised to reduce energy use. Also the making of the batteries, which in the past has been a less-than-green process. Volvo's plan is to make sure battery suppliers are part of their carbon-neutralizing plans.

"Suppliers would like to play with us. Therefore you can be a little bit tougher, we can put tougher demands on our suppliers. And everyone is looking at this now, so I don't think it's so tough," noted Gustafsson.

So the Swedish car brand is plunging head first into an electric car field that seems to get increasingly crowded every year. But if you're a Volvo fan, and want to drive gas free, here's your first chance, coming up starting a bit over a year from now.
Report a correction or typo
Related topics:
automotiveauto industryenvironmentvolvocarsauto newselectric vehicles
Copyright © 2021 KABC-TV. All Rights Reserved.
AUTO INDUSTRY 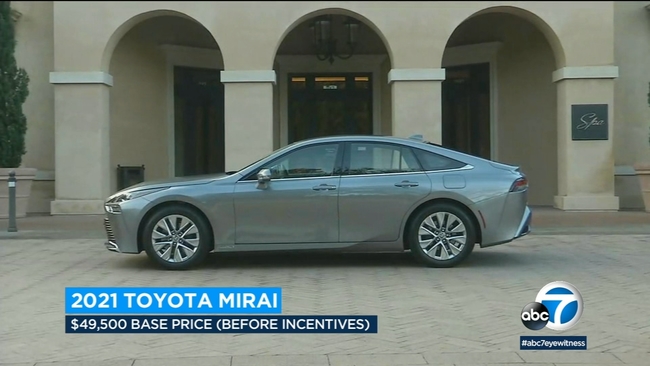 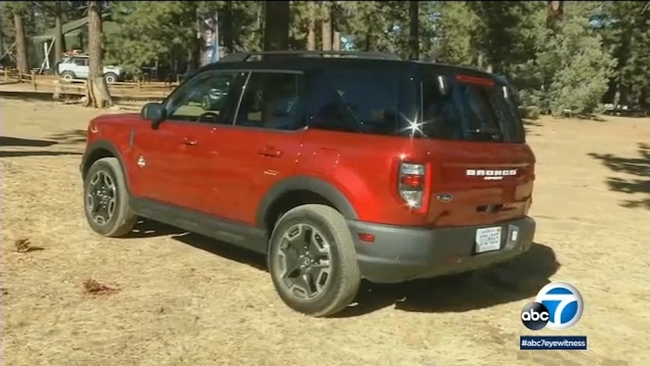 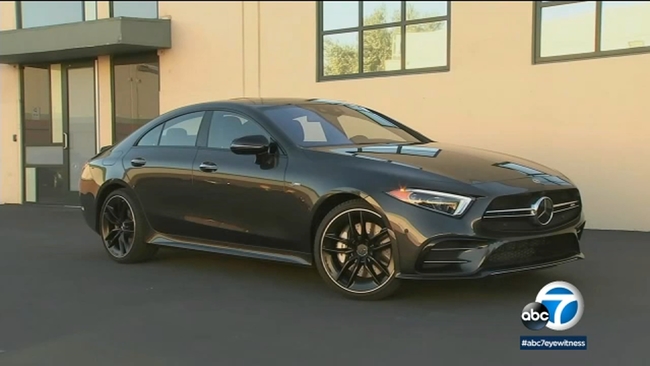 Can a car with four doors be called a 'coupe'?
More Videos
From CNN Newsource affiliates
TOP STORIES