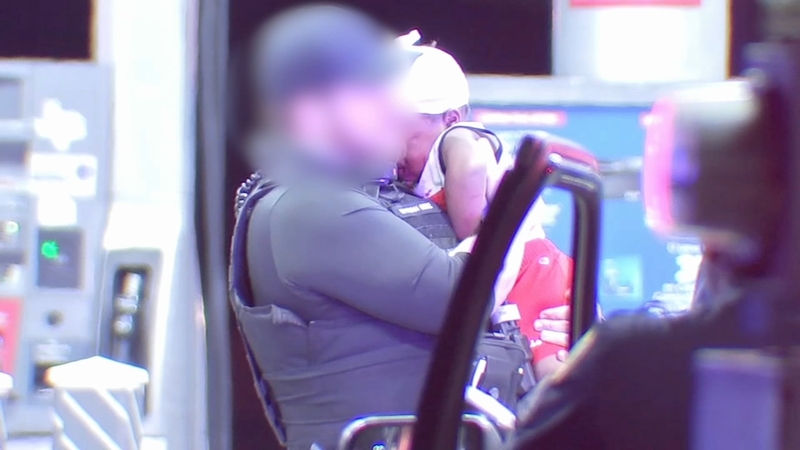 HOUSTON -- A 1-year-old is stable after a deadly officer-involved shooting in Houston Wednesday night.

A mother who pulled into the gas station could never have imagined what happened next. Her baby in the backseat of her car was shot as the pair was caught in the middle while police confronted a chase suspect.

The shooting happened around 11:30 p.m. at a Chevron gas station.

Police say the officer who opened fire didn't know the baby was in the back seat while the baby's mother was outside her car getting gas.

Suddenly, a suspect in a black Mercedes crashed at the gas station, jumped out of the car and got into her car, according to police.

HPD commanders & investigators are headed to an officer involved shooting at SW Freeway & Beechnut. Officers were pursuing a carjacking suspect when the armed suspect crashed & fled the vehicle about 11:30 pm. The suspect is in a unknown condition. #hounews pic.twitter.com/H7yvYTpeRl

Houston police had been chasing the man for about three miles. They say the Mercedes he was driving was possibly linked to two aggravated robberies.

Officers thought he was about to steal the woman's car.

Police say the man had a gun, so officers ordered him to drop it.

According to police, the man didn't drop the gun, and that's when the officer fired, hitting not only the suspect, but also the 1-year-old child in the backseat.

"The most important thing right here, for our entire city, pray for this 1-year-old and that mother," HPD Executive Assistant Chief Troy Finner said. "Can you imagine? She's pumping gas, probably coming from work or whatever, and has to go through this. And now she's in the hospital and we're all praying for that baby."

Video shows the baby's head bandaged at the scene. The 1-year-old was reportedly stable at a hospital. Police say the baby's mom was not injured.

The faces of the police officers in the video are blurred as they were undercover at the time of the shooting.

The clerk at the gas station confirmed with ABC13, ABC7's sister station, that there is surveillance video of the shooting.

The officer who shot the suspect and the baby has been with HPD for 15 years. HPD says he has been placed on administrative leave while the investigation continues.
Report a correction or typo
Related topics:
houston police departmentchild injuredofficer involved shootingshootingman shotman killedchild shot
Copyright © 2021 KTRK-TV. All Rights Reserved.
More Videos
From CNN Newsource affiliates
TOP STORIES 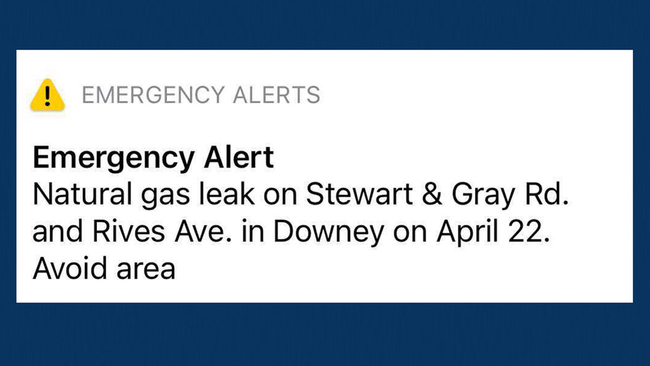