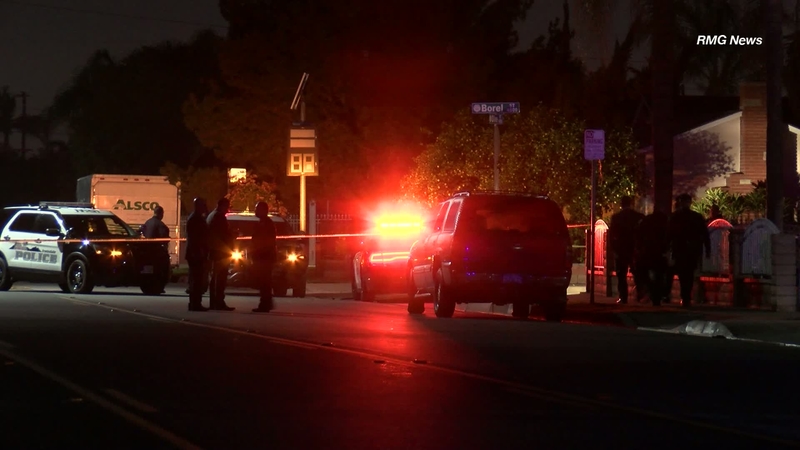 Baldwin Park police officers responded about 9 p.m. to a report of an assault with a deadly weapon in the 15000 block of Olive Street, according to Los Angeles County sheriff's Sgt. Robert Gray.

The adult victim suffered multiple gunshot wounds and was pronounced dead at the scene. His identity was not immediately released.

The boy, believed to be about 15 years old, was shot once in the upper body and transported to a hospital for treatment, Gray said. He has since been discharged.