California Attorney General Kamala Harris to run for US Senate

LOS ANGELES (KABC) -- California Attorney General Kamala Harris is expected to run for the U.S. Senate seat that will be vacated by Sen. Barbara Boxer, an adviser said.

Harris is expected to officially announce her decision on Tuesday, the adviser told the Associated Press on the condition of anonymity. She would become the first prominent California Democrat to enter the race.

On Thursday, Sen. Barbara Boxer said she will not seek re-election for a fifth term in 2016, opening up the field for a seat she's had a lock on since 1992.

Another rumored candidate California Lt. Gov. Gavin Newsom announced earlier on Monday via Facebook that he would not be running for the seat.

She was elected the state's attorney general in 2010, becoming the first woman and minority to hold the office. Since taking office, Harris has focused her crime-fighting efforts on cross-border gangs that she says have engaged in digital piracy and computer hacking. 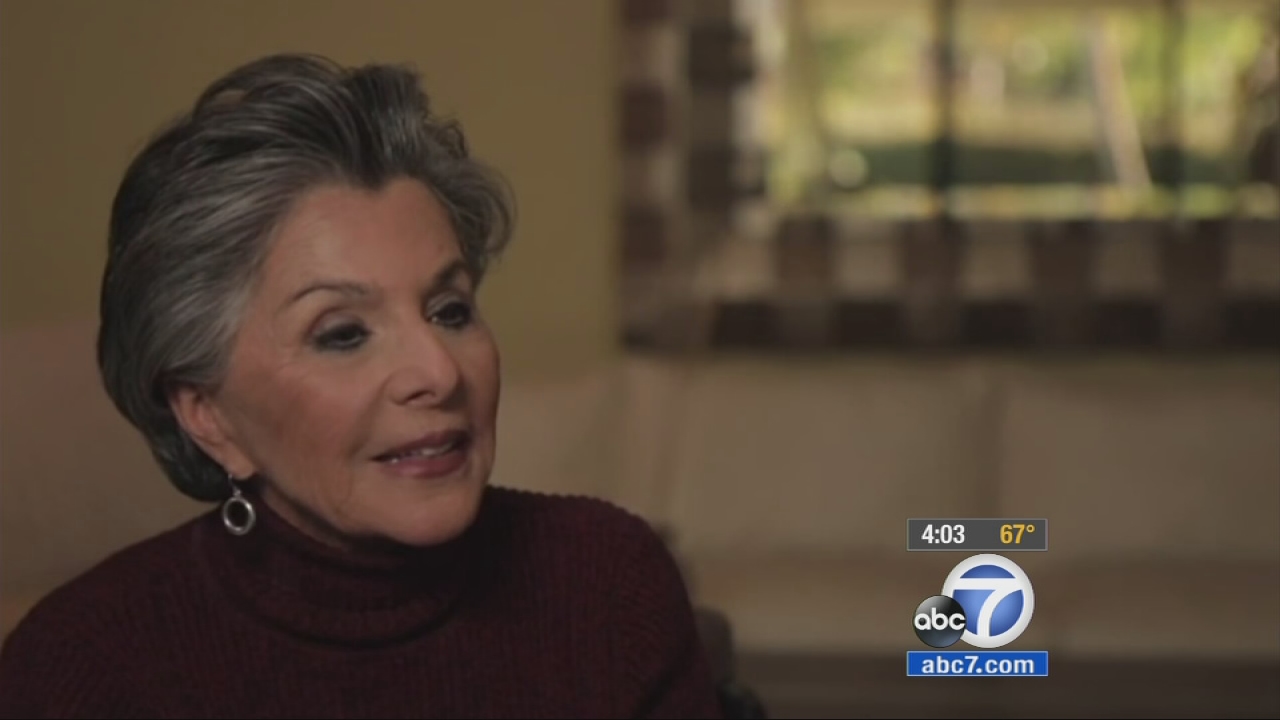 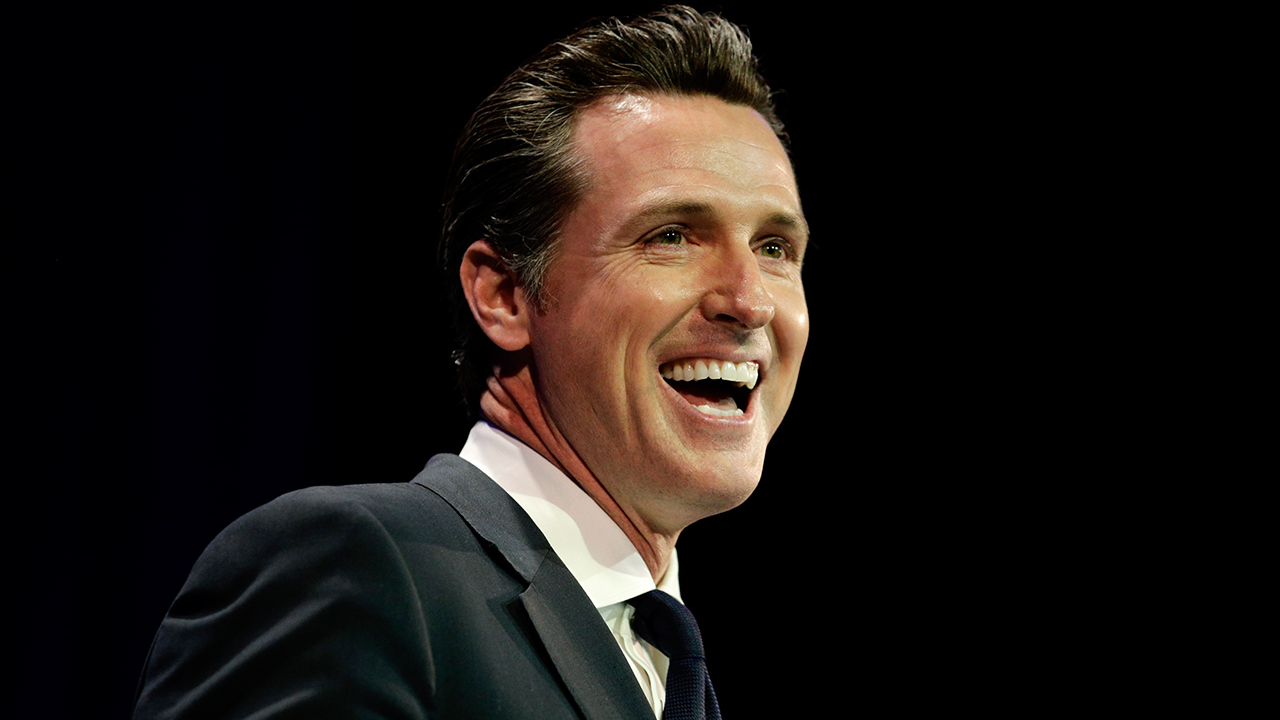