We now know what nightmares are made of: huge spiders eating bats!

POTEET, Texas -- We now know what nightmares are made of: huge spiders eating bats!

She said she was on her way to work when she saw a bat trapped in the web of a black and yellow garden spider. 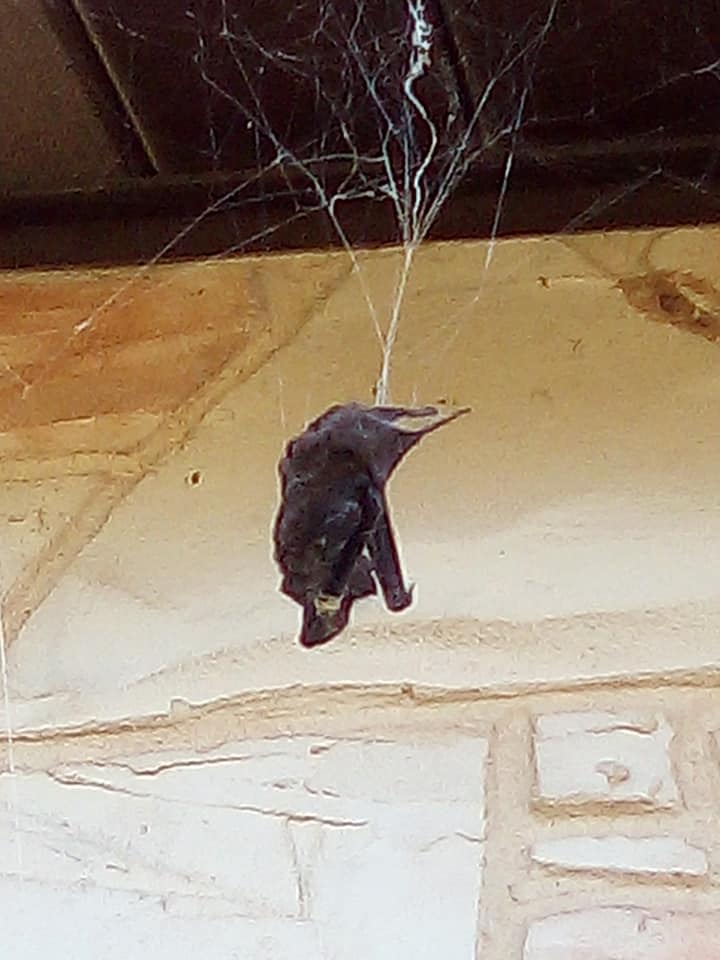 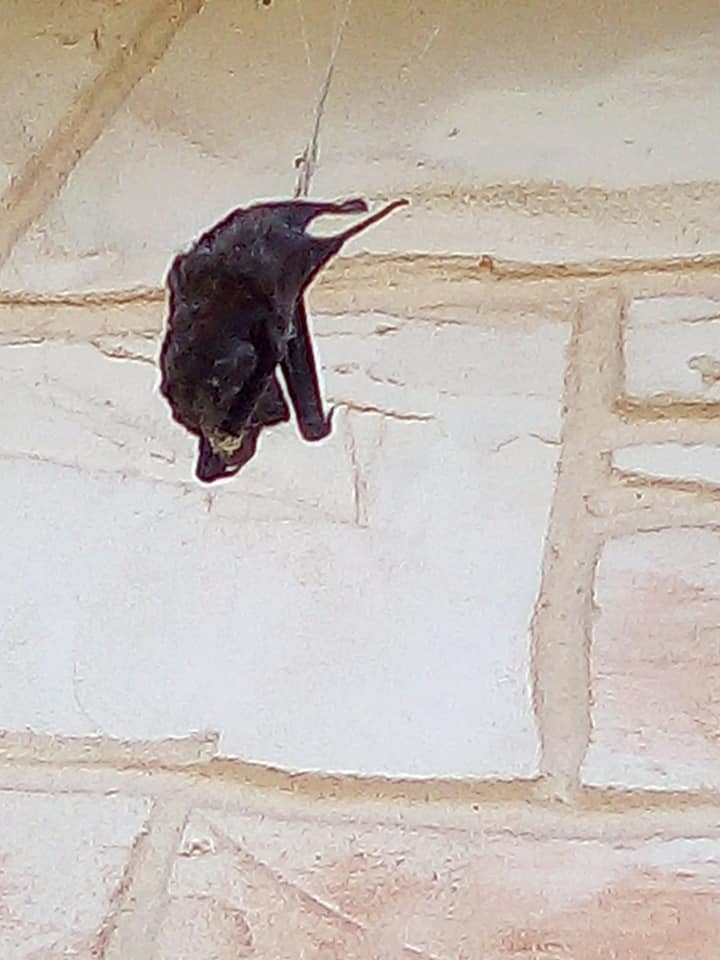 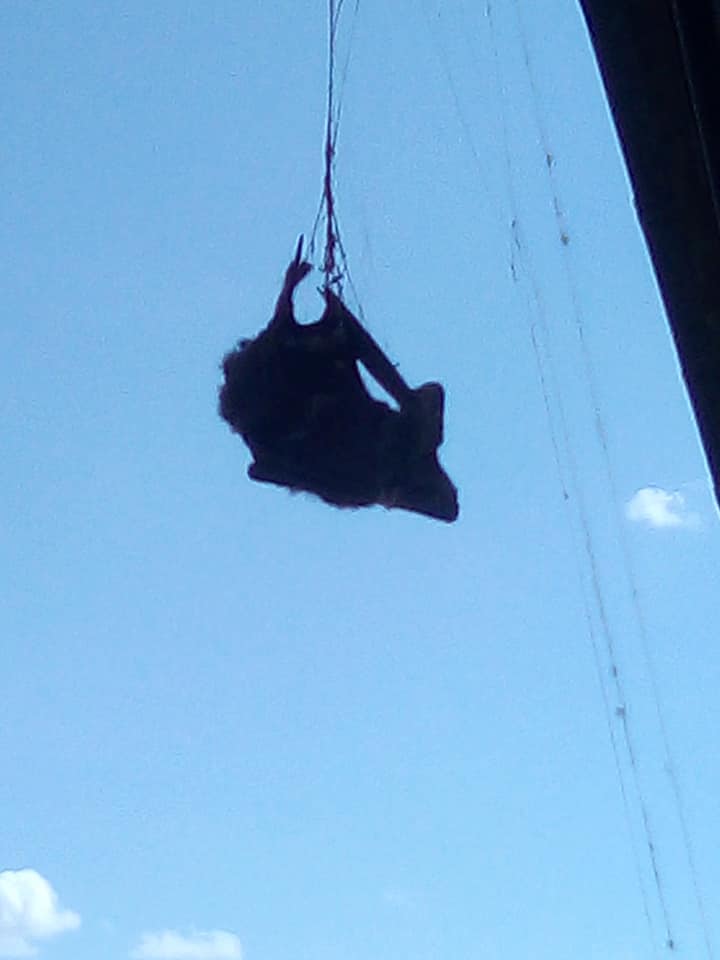 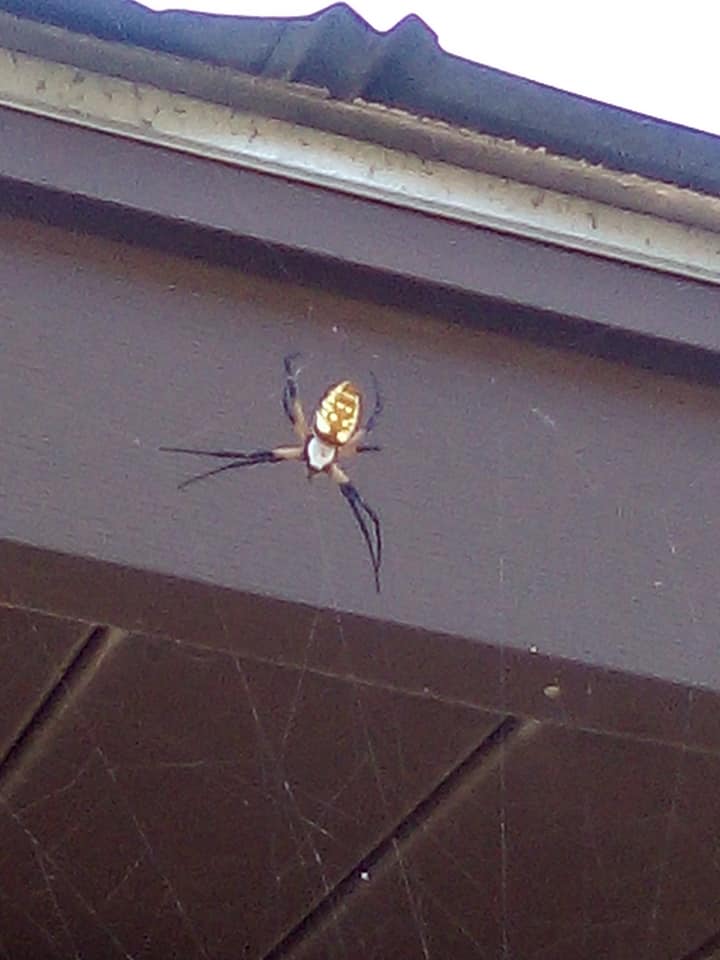 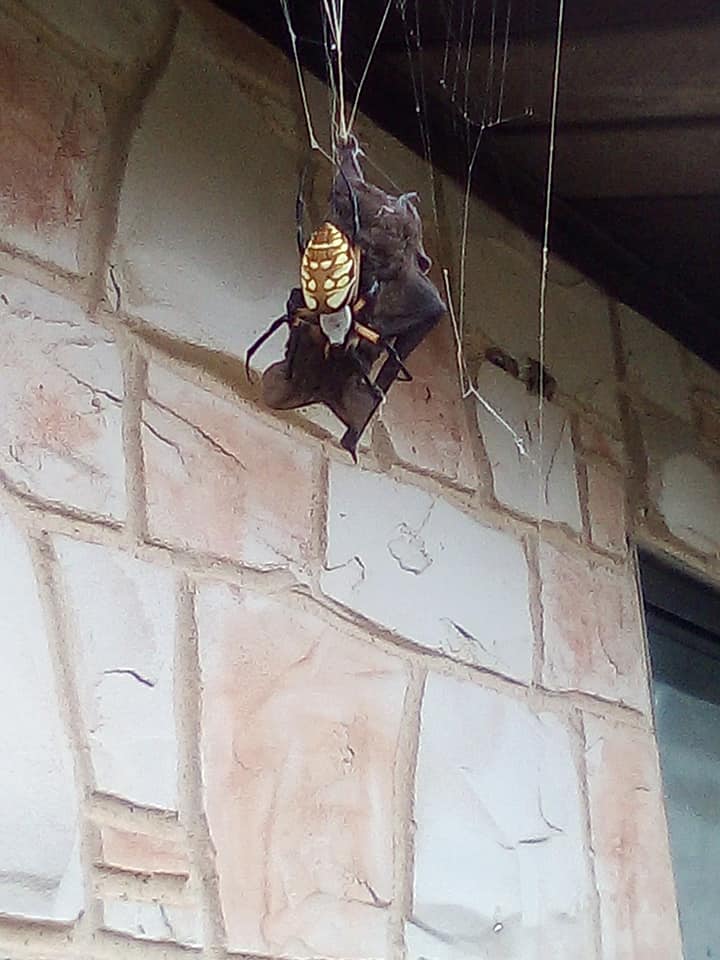 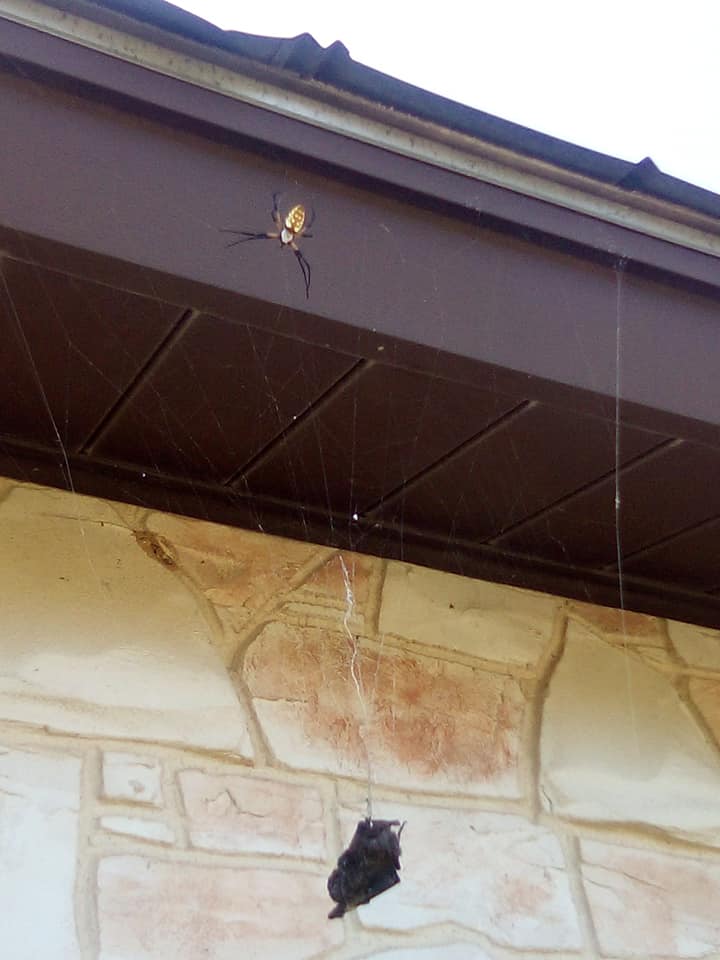 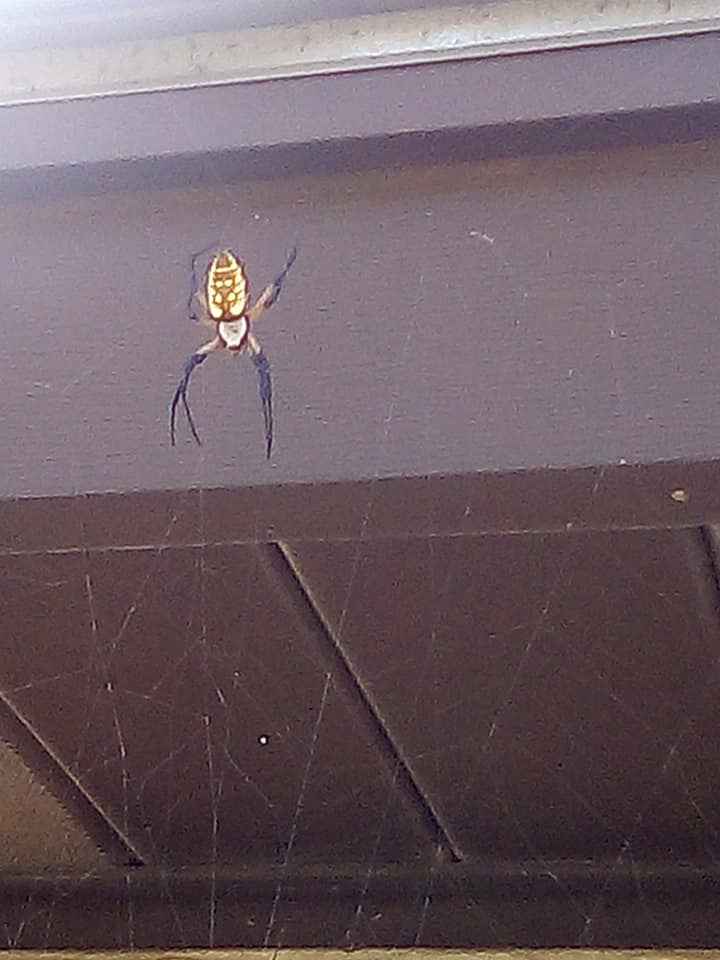 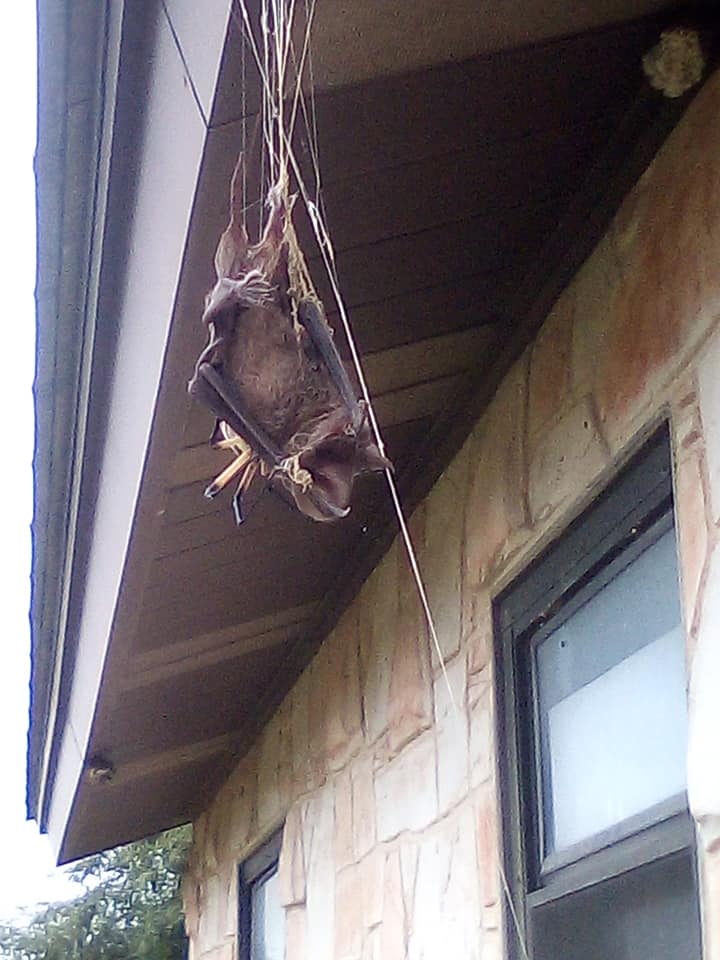 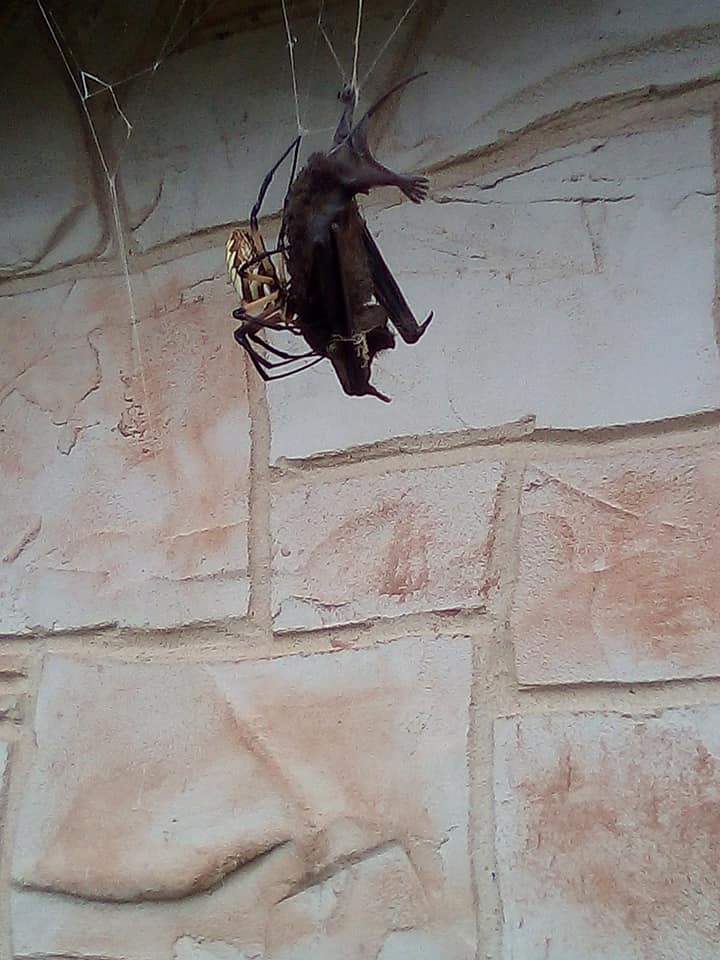 Unfortunately, by the time she got home the bat was dead.

Matt Bertone, an Entomologist with the NCSU Plant Disease and Insect Clinic, told ABC11 that while the Argiope aurantia (scientific name for the spider) are harmless to humans, they are known to eat flies, bees, other insects and larger animals.

"They have been known to catch birds and other larger animals in their webs and eat them," Bertone explained.

According to The National Wildlife Federation, the spiders live throughout the continental United States and Canada, Mexico and Central America.

Experts said while they usually build their webs in plants, they have been known to live in backyard gardens.

The webs contain a "highly visible zigzagging X-shaped pattern" which is called a stabilimentum. While the function is unknown, some experts think it is used to alert birds to the presence of the web so they don't fly through it.

Clearly, the bat missed that tip!