KABC
By Rob McMillan and ABC7.com staff
BANNING, Calif. (KABC) -- A Beaumont High School teacher accused of having sex with one of her students pleaded not guilty Wednesday to felony charges. 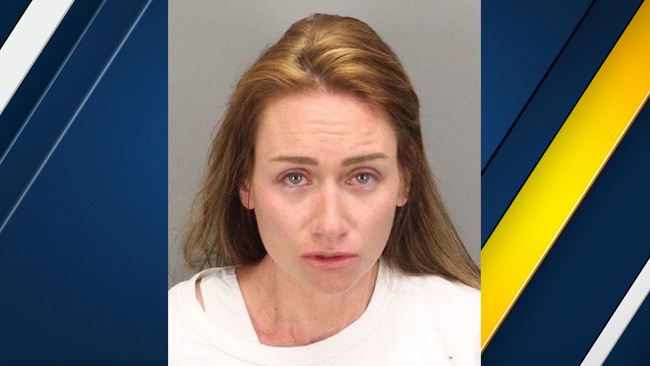 Susie Rabaca remembered by family, friends for her fighting spirit