The attorney for Lyvette Crespo, who admitted to shooting and killing her husband and Bell Gardens Mayor Daniel Crespo, released on Wednesday photos of his client with injuries to her face.

BELL GARDENS, Calif. (KABC) -- The attorney for Lyvette Crespo released on Wednesday photos of his client with injuries to her face, after Lyvette Crespo says she shot and killed her husband, Bell Gardens Mayor Daniel Crespo, out of self-defense.

Attorney Eber Bayona said the photos reveal the secret side of a toxic marriage. Lyvette Crespo's black eye and split lip were allegedly the result of a physical brawl between her and her husband.

The photos could illustrate Lyvette Crespo's assertion that she suffered from years of domestic abuse -- a defense she would need to shield her from criminal charges.

Investigators are questioning what the story is behind the photos, and if the time and date they were taken can be verified.

Lyvette Crespo admitted she shot her husband of 28 years in their home last month. Sheriff's detectives said at the time it was a case of self-defense, and that her 19-year-old son jumped in when Daniel Crespo started swinging.

Bayona proclaimed from the start that Lyvette Crespo had long been suffering in silence.

"I think the evidence will corroborate that she had been the victim of domestic violence for many years," he said.

The texts also to allegedly refer to eruptions of jealousy. Daniel Crespo was allegedly seeing other women.

The lead sheriff's detective told Eyewitness News that investigators are looking into Daniel Crespo's social life, among many other aspects of the case.

The detective says, however, that the photos are something entirely new, and that neither Lyvette Crespo nor her lawyer had previously provided them to detectives, even as she tries to prove her innocence. 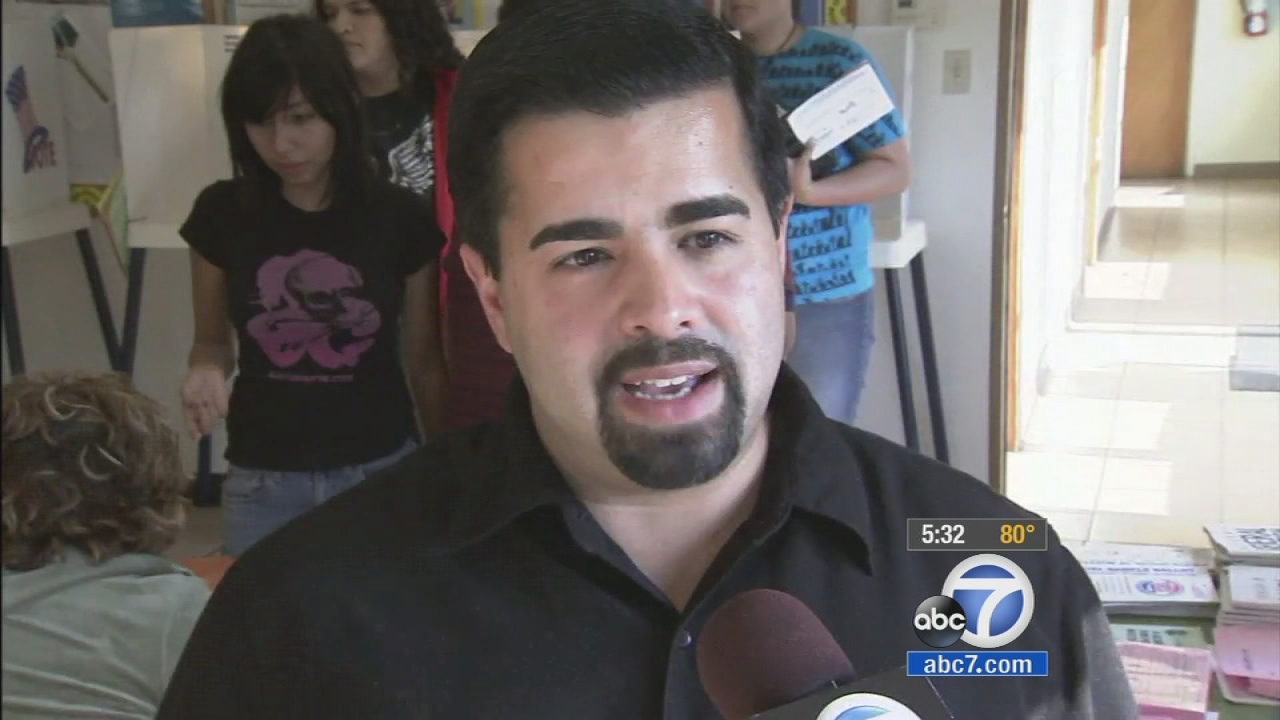