FAIRFAX DISTRICT (KABC) -- 'Be More Like Betty' is painted at the bottom of Corie Matties' mural on Melrose Avenue and Genesee Avenue, and it's a message she wants to tell the community.

"She was a model human being," said Mattie.

The mural was unveiled this week. It took Mattie two days to complete it.

Mattie had originally planned a mural for White's 100th birthday, which would have been this month. But when she heard the news of White's passing, she wanted to get to work.

White suffered a stroke days before passing away last month. Fans turned out to show their love and support at her star on the Hollywood Walk of Fame.

Since White was known for her animal advocacy work, Mattie added a QR code to the mural so people walking by could donate to the local animal rescue Wagmor Pets in White's honor.

"She was an advocate for animal welfare and animal rescue. I want to make sure it's accessible to people to give back to the community," said Mattie. 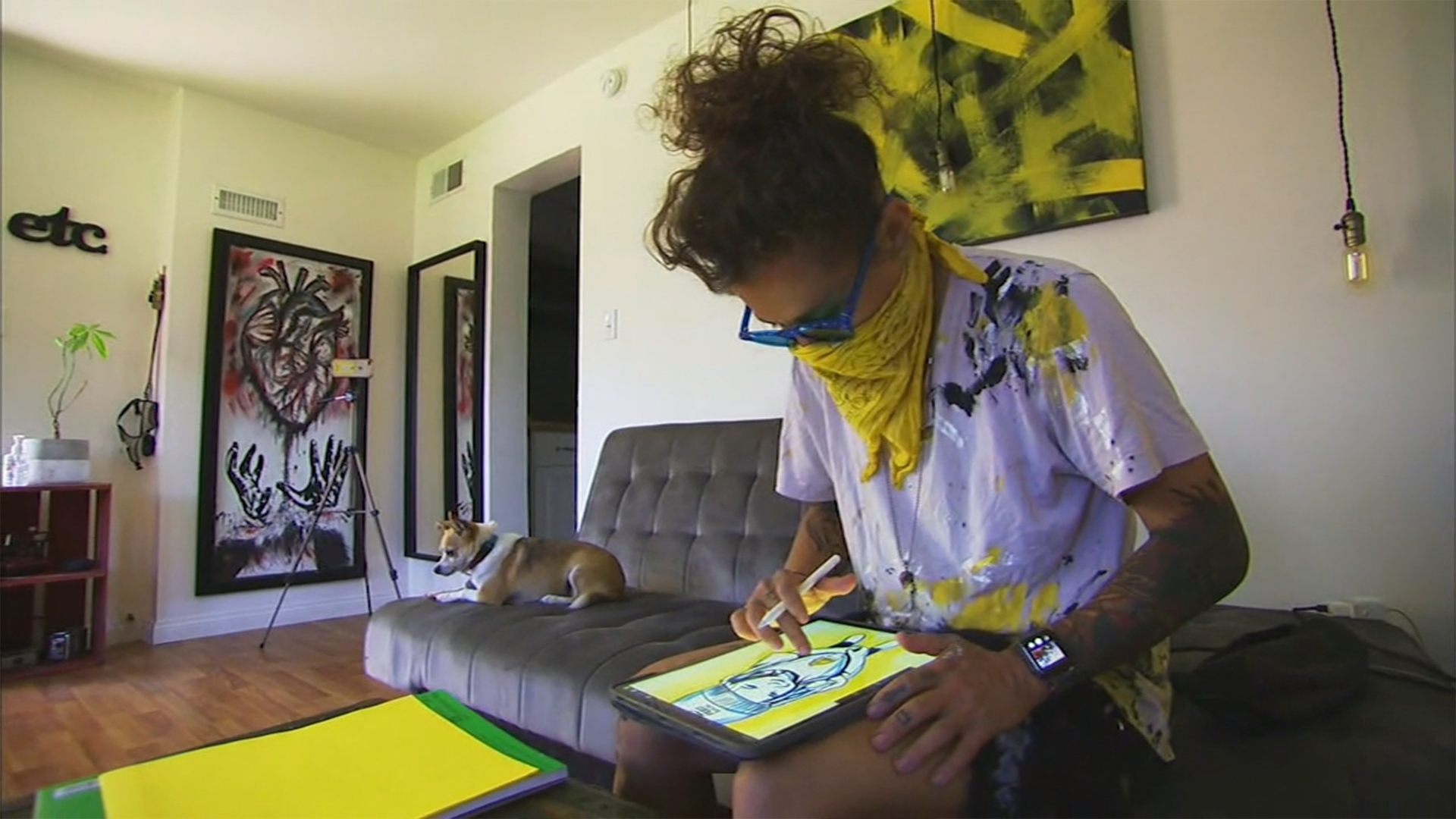