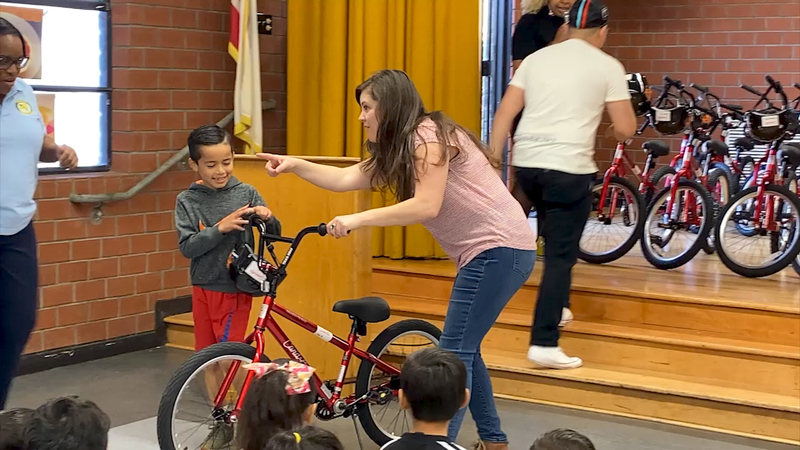 INGLEWOOD, Calif. (KABC) -- "We're at Three Weavers Brewing and they are one of Can'd Aid's supporters," Alyssa Lile, the program and outreach manager for Can'd Aid said. "We are building 50 bikes for every first grader at Hudnall Elementary," Lile said.

Can'd Aid is a nonprofit organization based in Colorado, but geography is not a limitation. They do programming nationwide. They donate music instruments, organize beach clean ups, and they also build bikes.

Volunteer Caty Zick said she randomly saw the bike-building event on Facebook and decided to come out and support.

"I just saw it and I was like 'oh yea, beer and bikes, yea of course.'" Zick said. "I'm not really good with actual kids, but I thought it would be an easy thing to help this amazing program."

Emilio Venegas came out to volunteer after hearing about it from a friend.

"I've always done little things for bikes, but like, that and it's at a brewery, like come on," Venegas said.

Darcey Harraka, the national accounts manager for CANarchy, said the experience is even more special because they get to see the smiles on the students faces.

"It's just amazing to give back and especially to give back to kids," Harraka said. "And so, when we can invite members of the community to help us build bikes and then to give them to kids, it's just awesome."

Can'd Aid has built over 4,500 bikes and skateboards since 2013. They call their ability to mobilize people of all walks of life 'people powered do-goodery,' which is how they were able to get over 60 volunteers to come out to the bike-build.

"There's way more people here than there are bikes and I think that's a great outcry to the local community," said volunteer Stephen Partida.

"It's giving our first graders the opportunity to, in some cases get their first bike and promote healthy lifestyle," said Dawnyell Goolsby, principal of Hudnall Elementary School. 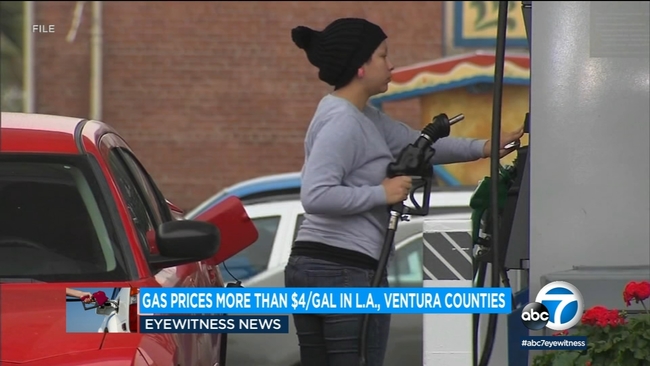