It's that time of year again for decorations, good food and presents, but it's also the time of year that choking and swallowing hazards tend to rise.

LOS ANGELES (KABC) -- It's that time of year again for decorations, good food and presents, but it's also the time of year that choking and swallowing hazards tend to rise.

But doctors said the case of a 4-year-old boy was unusual and it was published in the British Medical Journal.

Although foreign body ingestion in children is a common problem, the object passes through harmlessly in most cases.

Complications are unusual unless the foreign object is either thin or a magnet. But the 4-year-old boy from Saudi Arabia swallowed a bobby pin.

"In this case the child had runs of fever and abdominal pain and finally they did an X-ray," Barba said.

The hair pin the young boy swallowed was about two and one-half inches. It was in his system for about three months. Gastric juices eventually eroded the ends, making it sharp and so it did more damage.

"A bobby pin had actually pierced the bowel and pierced the right kidney, causing perforation," she said.

After doctors saw all of that in a CT Scan, they were able to surgically remove the pin, and the boy recovered.

Barba wants to remind parents that other items around the house can be just as harmful. A little bit of baby oil can cause lung inflammation, Visine can lead to breathing problems and seizures and swallowing hand sanitizer can result in alcohol poisoning.

"Children that ingest something sometimes can't tell us they did. They'll gag. They'll drool. They'll cough and sometimes they'll start vomiting," she said.

Doctors said the most common thing children swallow is balloons. 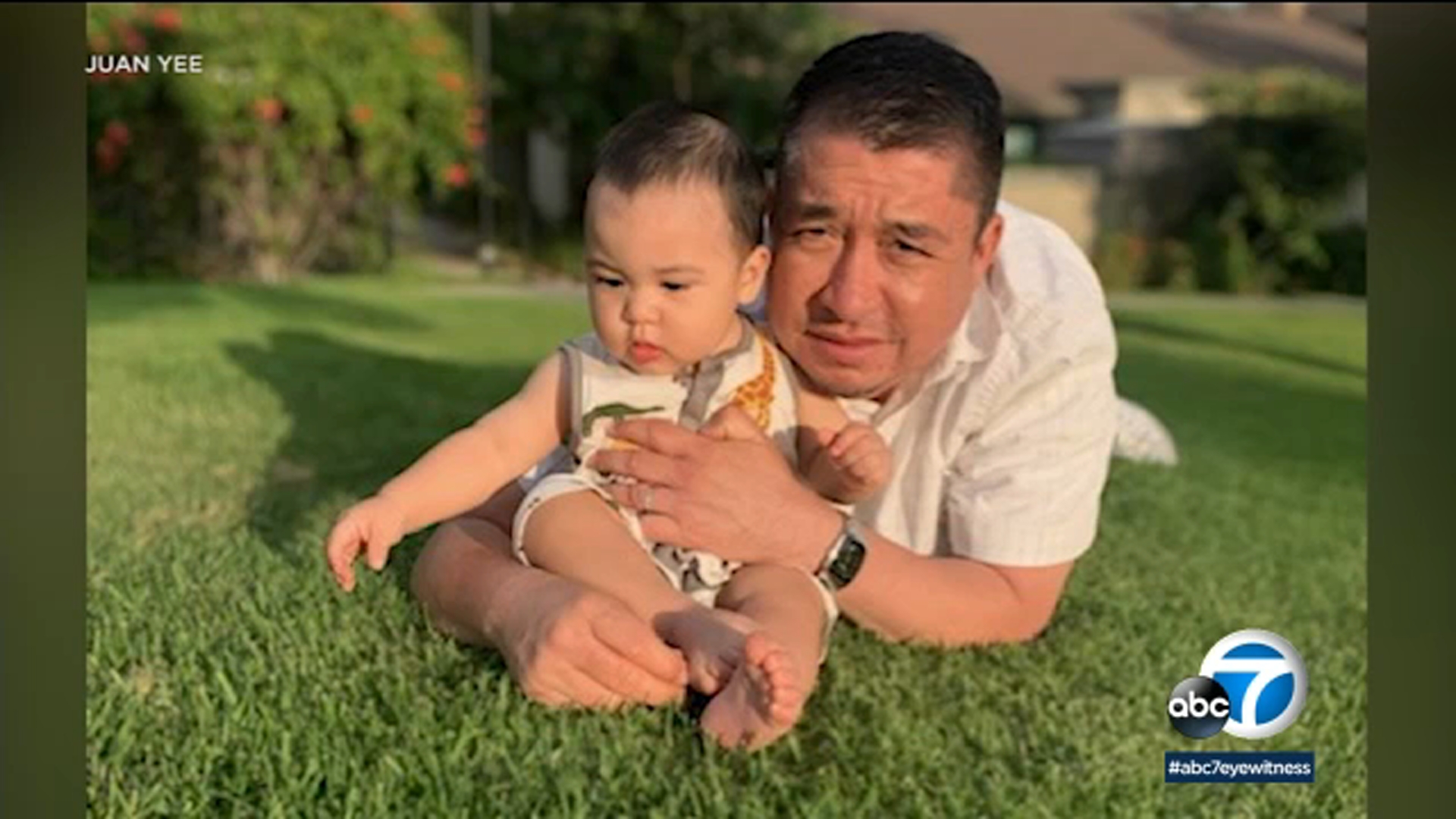 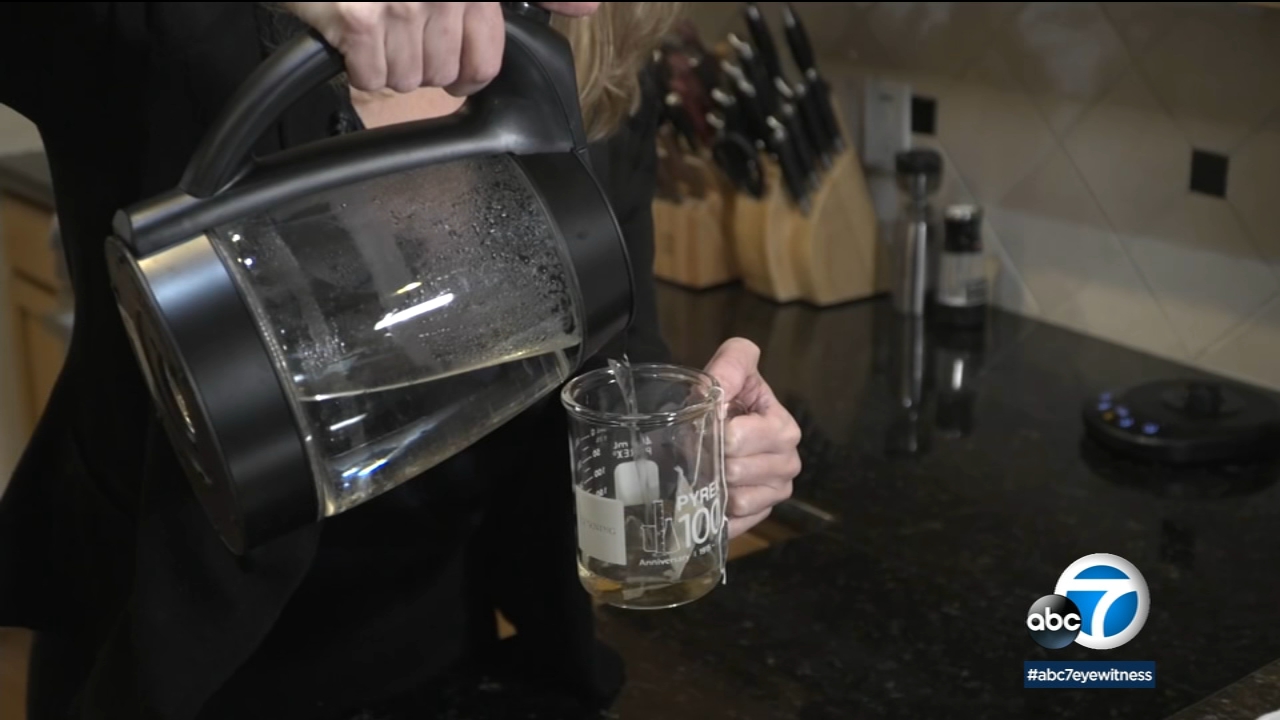 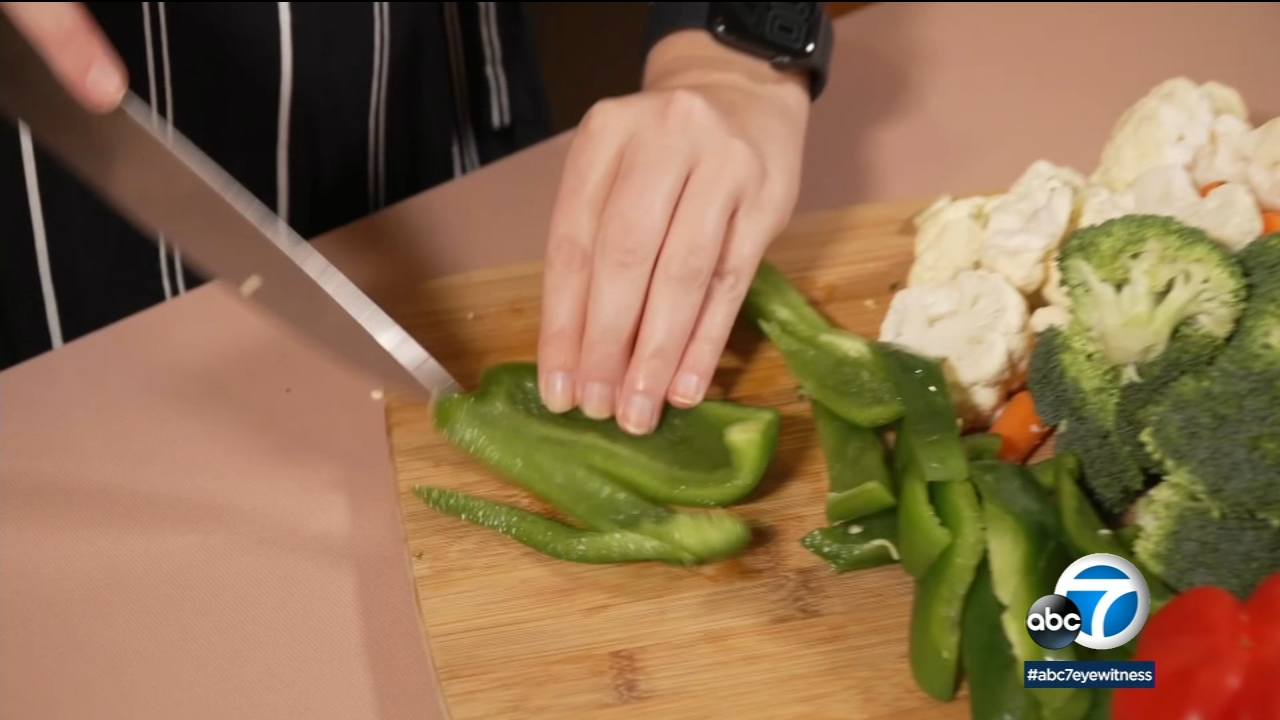