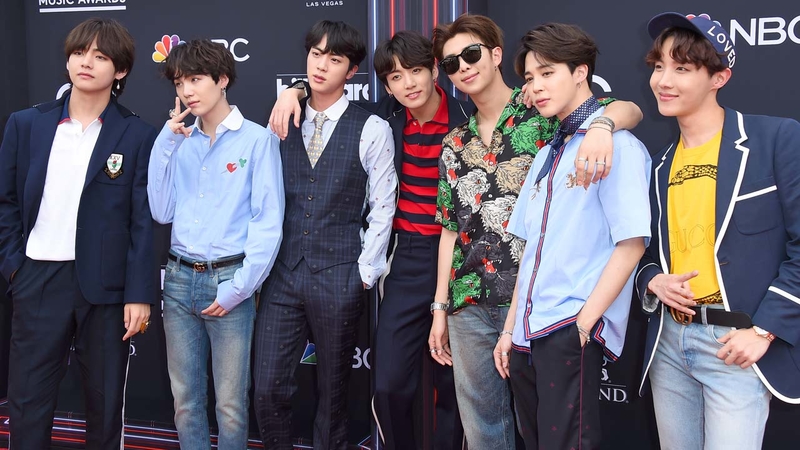 LOS ANGELES (KABC) -- The Los Angeles Police Department says a death threat has been made against a member of one of the most popular boy bands in the world - BTS.

Police said officers are investigating a threat made against one member of the boy band. Investigators are not saying which member the threat was made against.

The hugely popular South Korean group is set to perform at Staples Center in September.